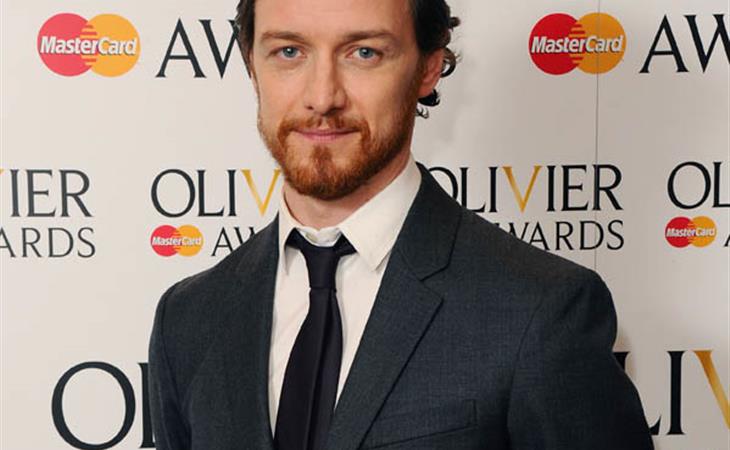 James McAvoy announced the Olivier Awards nominations today in London along with Lesley Manville. In addition to presenting duties however, he also ended up a nominee – Best Actor for his work in The Ruling Class. He called his role “the hardest thing I’ve ever done”, partly because the play is so angry. And in addition to bringing that anger night after night, he also has to “do singing, dancing, unicycling, playing the flute, sword fighting, crucifixions, backflips and fighting monsters and fighting puppets… so all that stuff's really hard. But that's why I wanted to do it – because it was hard”. (Source)

I wonder too if The Ruling Class has made him more outspoken. James recently weighed in on the debate that only the privileged are getting into the arts in England and that it remains an elite profession. Today, after his nomination, he went further:

“I don’t think it matters where actors come from, and I don’t care if all the actors come from posh private schools,” he said. “But I do care about a government that doesn’t prioritise arts in education. It is one of the first things that if you take it away, it’s a signal that the government doesn’t care about upward mobility any more. Art is one the first things you take away from society if you want to keep them down.” McAvoy said doing even one year of an arts subject could be life-changing, and the government was showing it wanted “to keep people where they are born”. 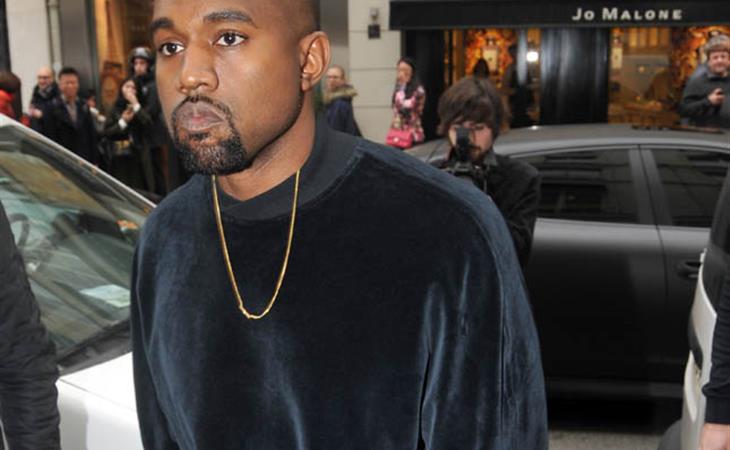