Back in December, Janet Jackson postponed her Unbreakable tour, telling fans that she had to have surgery. There followed all kinds of rumours about her being sick and a few weeks later she had to post a message on Twitter denying that she had cancer. Yesterday she posted yet another message on Twitter, again to announce that the tour will be delayed even longer, but this time with a much different tone.


Sometimes her voice sounds so much like Michael’s it kills me. It KILLS me.

But the breath she takes before she says, “My husband and I are planning our family” and the smile that follows…you can’t help but be happy for her, non? I mean you can feel that she wants to squeal about it, right?

Even though the wording is vague-ish, everybody’s speculating now that she’s pregnant since she mentioned “doctor’s orders”. Janet turns 50 in two months. It’d be a great way to celebrate her major milestone. 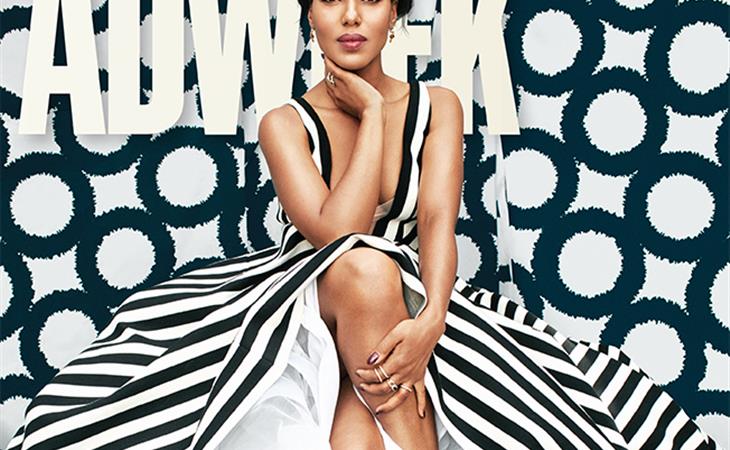 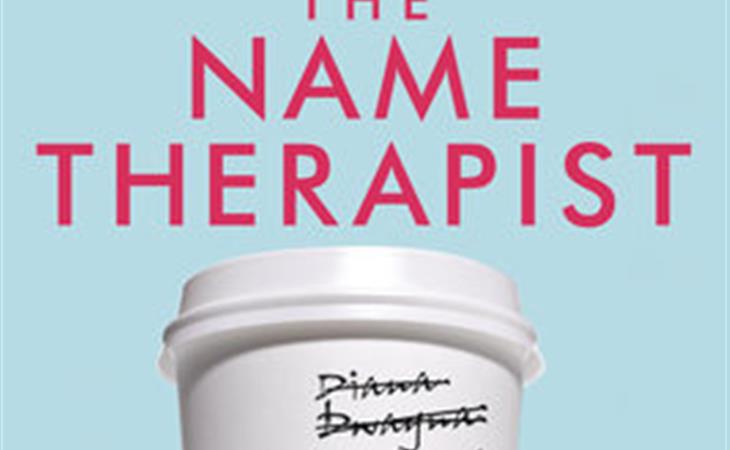