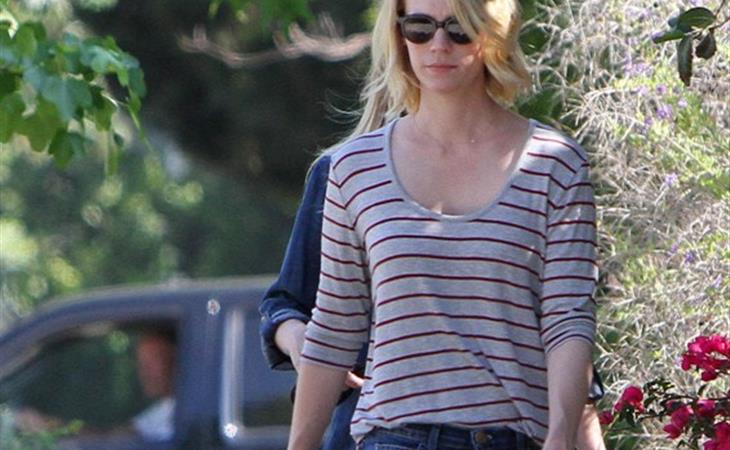 January Jones. I don’t get it. Like, AT ALL. Granted I don’t watch Mad Men, but even if she is brilliant on the show (is she?), she is the celebrity equivalent of lukewarm….anything.

Jones is just so boring and bland, even when an interviewer is trying to impose a personality on her, like in this NYT profile. She’s praised in the article for not engaging in “dithery banter that in Hollywood passes for charm.” The interviewer also notes how one has to coax a smile from January (how very Rooney Mara of her), that her romances have “scandalized critics,” with a rumoured affair with a married-to-a-supermodel director and a dalliance with Liam Hemsworth cited as examples. In keeping with the theme of private provocateur, January describes her own red carpet style as shocking.

The profile posits that because Betty is so cold, viewers can’t help but think January is an ice queen, too. We are just too dumb to separate them, you see?

She explains her need for privacy by quoting Jack Nicholson, one of the most enigmatic actors alive, because she’s so f-cking dull she needs someone cool to explain why she is so f-cking dull. And then she goes on to talk about placenta smoothies, because that is not private at all.

January makes a point to say she doesn’t sell herself because she wouldn’t know how, but the paps always seem to get really nice photos with her and her son. Are candids of January Jones that high in demand? When her son was a few months old she unfairly took some sh-t for a photo that showed her nanny carrying his car seat, as if that was a sign of her coldness. Since then, there’s rarely a photo of her minus Xander in her arms.

Yes, the paternity of her son is absolutely her business, but her publicist could have had the question taken off the table. She knew it would be brought up, and she’s using it as an opportunity to demonstrate how self-contained she is.

Or try actually being private. Because the irony is that if January was as guarded as she claims, we wouldn’t know how boring she is. 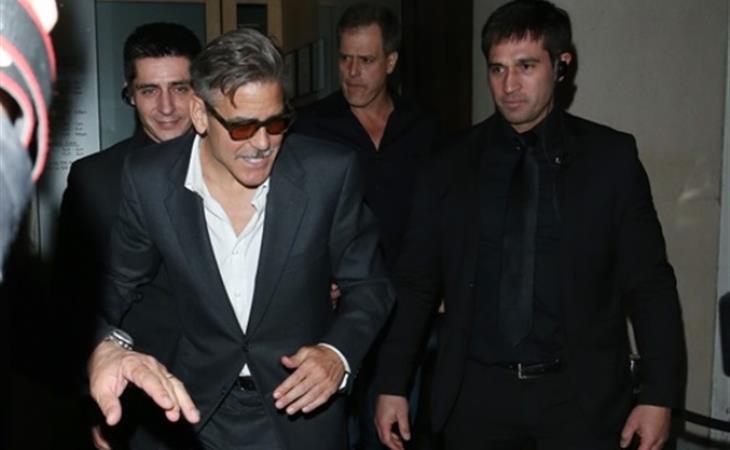 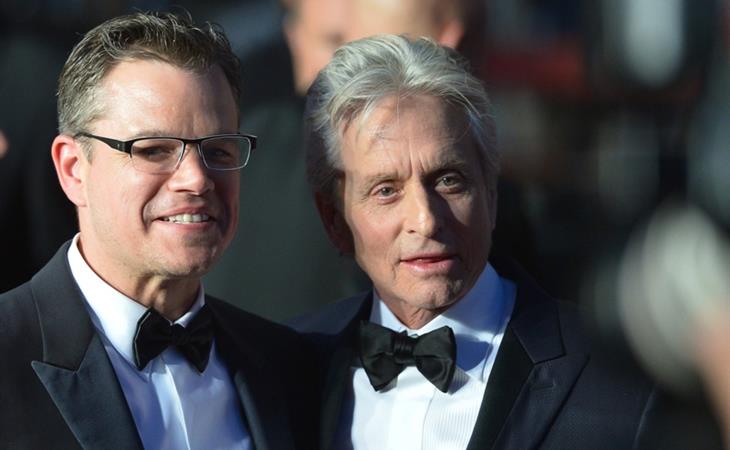