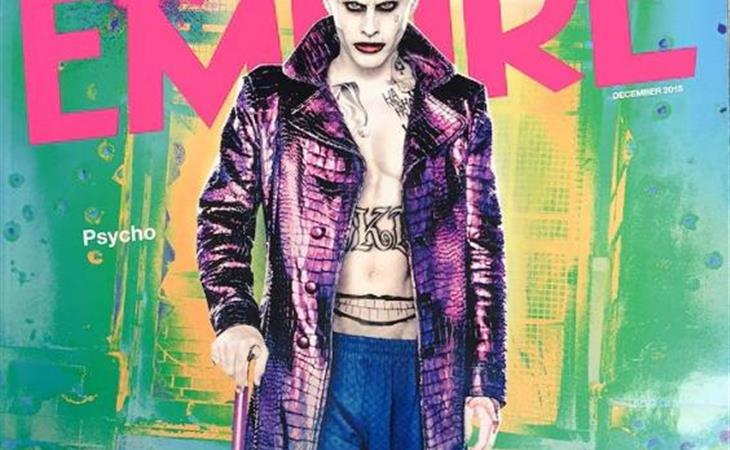 Jared Leto is ruining The Joker

And not because he looks like a Juggalo or because I think he’ll do a bad job of it, but just because every time Jared Leto talks about ANYTHING, I want to punch him in the face. He’s so far up his own f*cking ass it’s unbearable. We get it—playing The Joker in the wake of Heath Ledger’s (much beloved, much praised) performance is a tall order. The Joker is arguably the greatest comic book villain of all time, and thanks to the old Batman TV show, Tim Burton’s original Batman, multiple animated iterations, and then Heath Ledger, there are literal generations who have ideas about how The Joker operates in the cinematic space. There’s an enormous weight of expectation on Leto’s shoulders, and the specter of Heath Ledger just behind him. I want to cut him a break and see where he takes it.

But then he says things like this: “It was fun, playing those psychological games. But at the same time it was very painful, like giving birth out of my prick hole.”

Leto is in character on the cover of Empire magazine, displaying The Joker’s tats and his Arkham Asylum sweats. He looks like he’s on his way to the Player Hater’s Ball, or like he’s about to go on “Spring Braaaaaak”. I don’t actually mind Leto’s look, and he did look pretty cool in action in the Suicide Squad trailer, but the tattoos drive me crazy. He literally has “Joker” tattooed on his stomach and “Damaged” on his forehead. That’s so on the nose it’s lodged in our collective sinus cavity. The Joker is not a subtle character, but come on. We don’t need a “Damaged” tattoo to figure out that this guy isn’t playing with a full deck.

We best get used to seeing Leto as The Joker, though, because he’s going to figure prominently into the Suicide Squad marketing. This is Warner Brothers’ big test next year—Superhero Face Punch will make money, it’s only a matter of how much. But Suicide Squad is a lesser known property with lesser known characters, and worse, it’s the fifth superhero movie of 2016. Historically, years with 3+ superhero movies is when we see legit failures in the genre. When audiences have more than a couple options, they start getting choosy. The last time there were six superhero movies out in one year was 2011, and three of them failed (Green Lantern, Green Hornet, and Ghost Rider: Spirit of Vengeance). Someone’s not winning the superhero lottery next year, and Warners is going to shove Leto’s Joker down our throats to ensure it isn’t them. 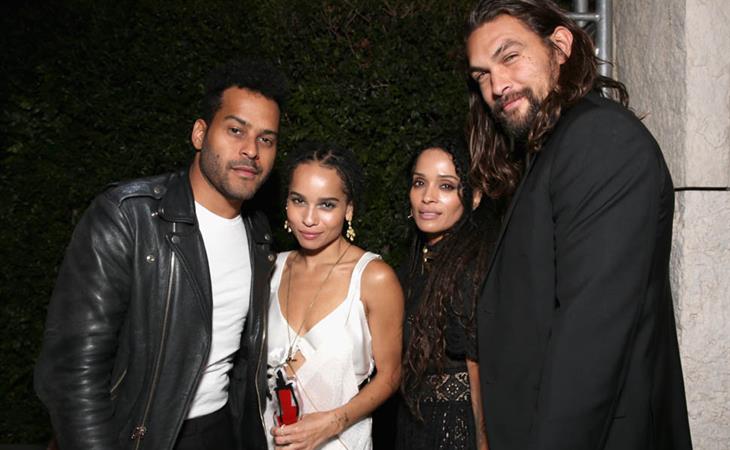 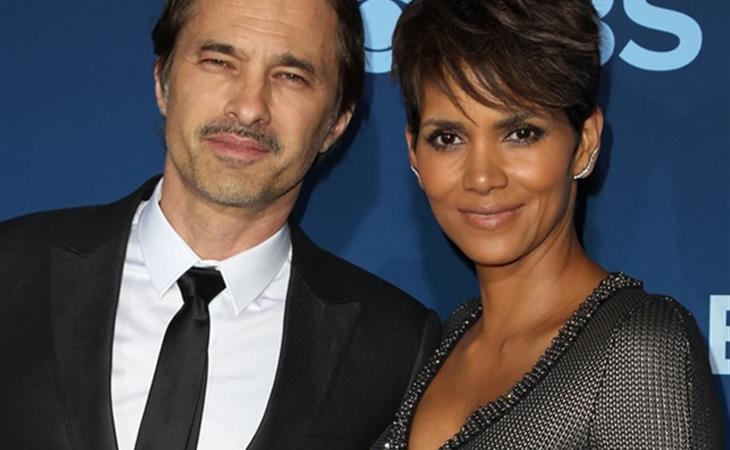 Halle Berry: no show, no marriage