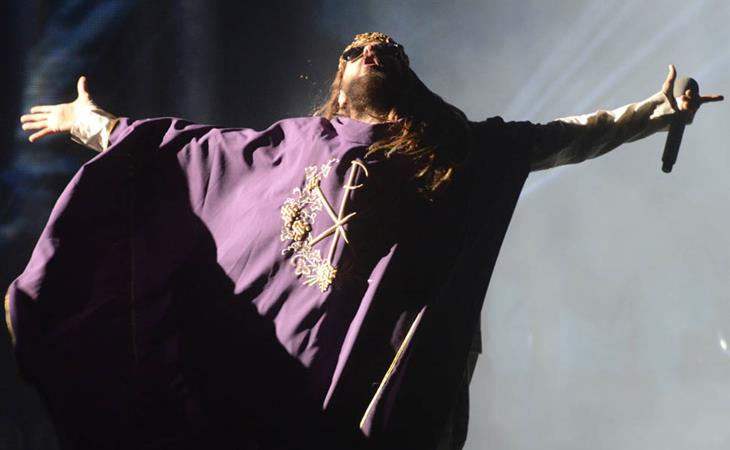 Warner Brothers/DC is making Suicide Squad, which will be directed by David Ayer. Fans of the TV show Arrow ought to recognize the name because this group of villains has popped up a few times on that show already, but WB/DC aren’t connecting their TV and film universes (going “the full Marvel”), so there’s going to be a movie version, too. This does nothing to help erase the divide between TV and film—if anything, it reinforces it—but that’s a different conversation.

The Suicide Squad is a group of B-team villains pressed into the service of the government, and it should be balls-out crazypants, but no doubt it’ll be dour and dark and everything will happen at night in the rain. Traditionally the squad consists of various villains from DC heroes like Aquaman and Batman, and a notable member is Harley Quinn, The Joker’s main squeeze and a FANTASTIC character in her own right. For me, the excitement of a Suicide Squad movie is entirely contained within seeing a cinematic Harley Quinn.

This is a chance to create an iconic supervillainess in the way that Heath Ledger’s Joker is an iconic supervillain. This could be Amy Dunne to Nth degree, the ultimate c*nt, but even if they do include her, she won’t be the star. Because yet another casting rumor has it that Jared Leto is being courted to play The Joker. WB/DC so desperately needs these movies to make money that they’re going to trot out The Joker as part of a team of captured and subjugated supervillains. That is not The Joker. I can’t even imagine a world in which that would ever be The Joker.

But this is what it’s really about—WB is not in great shape and they spend so f*cking much making these movies that they have to do everything possible to ensure those investments are justified. Things like giving Superhero Face Punch a financial feather bed and shoe-horning The Joker into a Suicide Squad movie in hopes that audiences will turn out for that character. But Ledger’s Joker casts a long shadow. No matter how good the next guy is, he won’t be quite as good as Ledger, simply because The Joker now stands as Ledger’s monument. It’s an impossible position for an actor to be in, and hopefully Ayer and maybe-Leto do something completely different. We need to start over with this character.

Someone else will play The Joker and that someone might be Jared Leto. It doesn’t really matter, though, because there’s always going to be a little bit of resentment that it’s not Heath Ledger—this is going to be bittersweet at best. We can spend months arguing over who it should be but all that matters is who it won’t be. 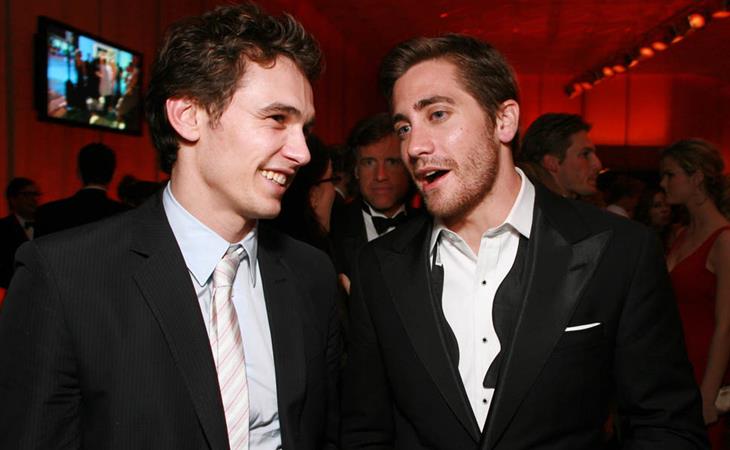 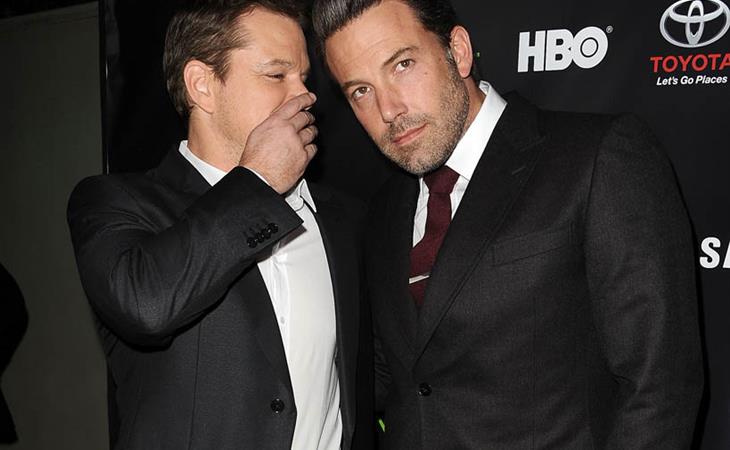