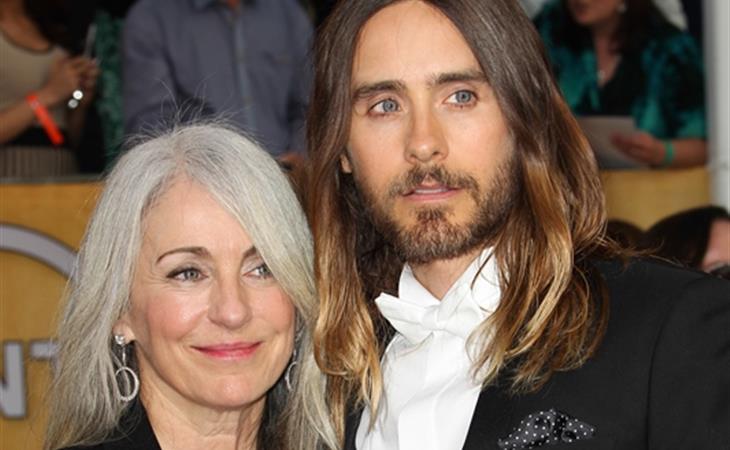 I called Jared Leto’s the Worst Speech at the Golden Globes. Brazilian waxing wasn’t cutting it. For anyone. So he’s worked on it since. And his SAG winning speech was much better, dedicating his award to those living with HIV/AIDS, James Gandolfini, and his “hot” mother. Good. We don’t need any weaknesses in Leto’s campaign. The consequence could be insufferable. Like, if Jared doesn’t stay vigilant, Jonah Hill could slide in there.

But enough of the serious side of the show – let’s talk about how Jared Leto wanted to eat the Khaleesi, Emilia Clarke, when he met her on the red carpet…and with the camera in his face. I watched it go down live on E! while trying not to strangle Giuliana Rancic through the television. (At one point she asked Sofia Vergara “Do you know how hot you look?” Is that a real question!?) I’m not going to bother describing it to you. Just…here. And Gossip Genie the sh-t out of this with me! 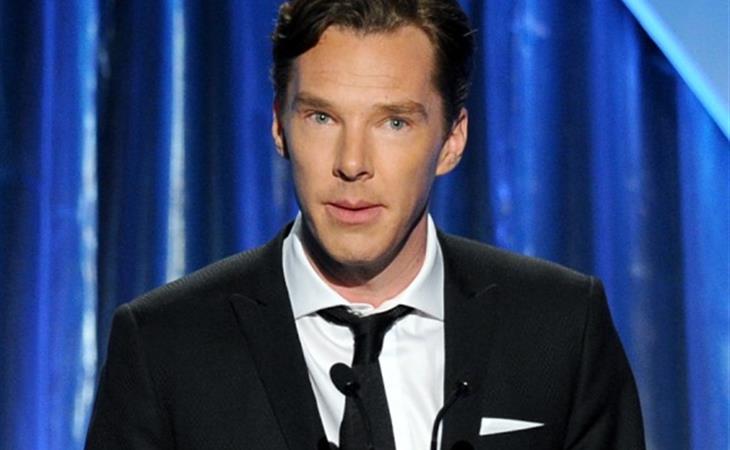 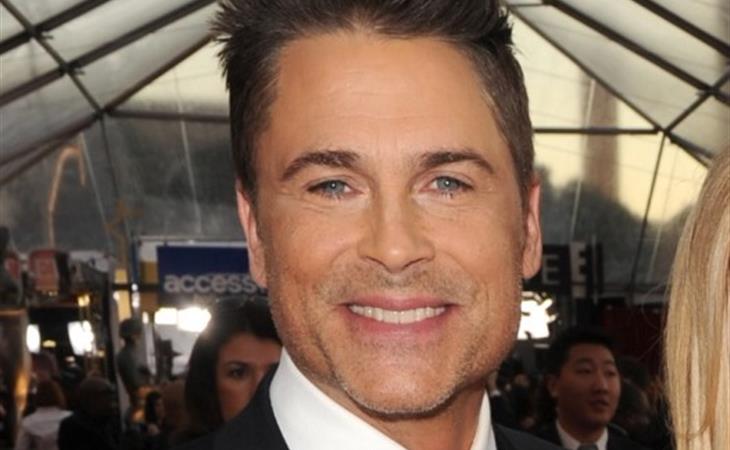