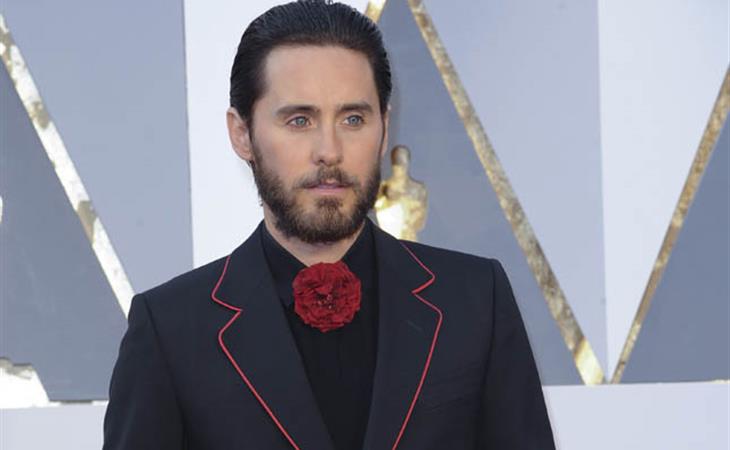 I think at this point we can all assume that Jared Leto is not going to come to the Oscars in a conservative tuxedo. The year he won was about as conservative as it would be – white jacket, black pants, but there was still the red bow tie, and, of course, the hair:

You go “safe” though because those are the pictures that last forever, cementing your win. On the years that you’re just coming to the Oscars to present, or when you don’t really have a chance, well, if you’re Jared Leto, there’s always going to be some flavour.

And I quite like the flavour he gave us last night. I don’t even mind the flower in place of a traditional tie. He looked to me like a bellhop, a really stylish bellhop in one of those obnoxiously arty short films Karl Lagerfeld tries to give us. Mostly I was just happy he was there to remind us that Jordan Catalano won an Oscar before Leonardo DiCaprio (finally) did. 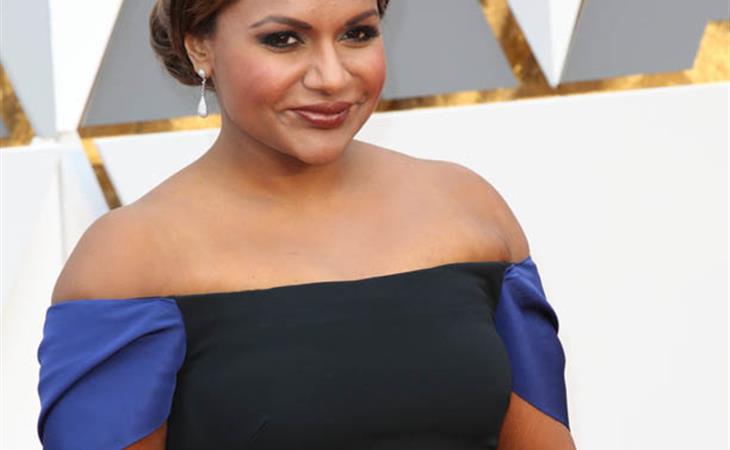 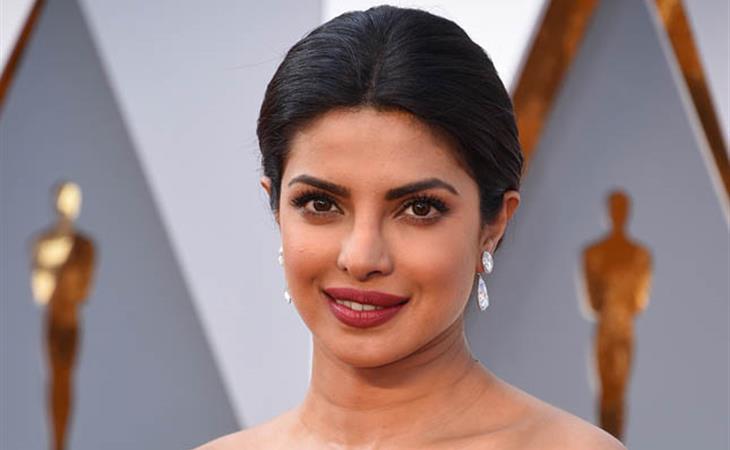