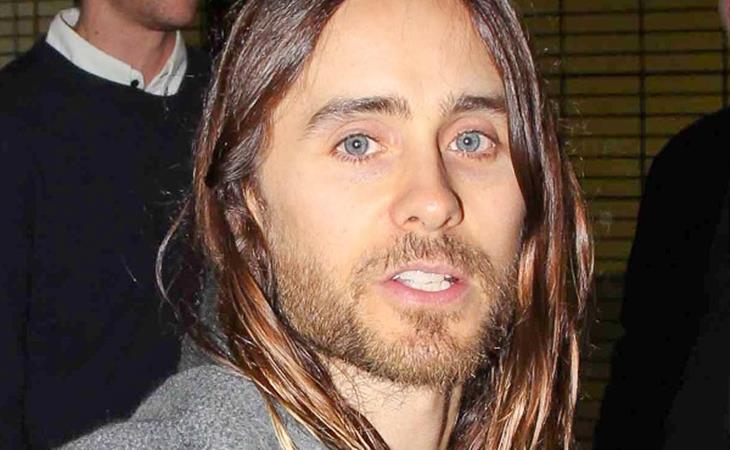 Jared Leto arrived in LA yesterday ahead of what will be the big moment of his acting career. As you know, he is the overwhelming favourite to win the Best Supporting Actor Oscar for his performance in Dallas Buyers Club. And while his campaign hasn't been as flawless as his co-star Matthew McConaughey's, it's good enough. He should have the vote. He probably has Paul Haggis's vote. Paul Haggis spoke very highly of Leto last night at the Artists For Peace And Justice party. Haggis told me he sent his ballot in pretty much at the last minute. Voting closed on Tuesday. So, you know, it kind of doesn't matter what happens after. Did that have anything to do with Leto not showing up at APJ last night?

He was the big get on the list, especially since everyone thinks he's such a lock to win. That's why we all stayed on the press line. Leto was one of the celebrities on the host committee list. Then a publicist came around to tell us that he wasn't coming. Later on, there were photos of him leaving another party at Mr Chow. Like I said, he already has the votes.

Still, you don't want to f-ck with anything like a streak. Which is why it's a good move that his stylist has decided not to cut his hair. Um, why would that even be a consideration? You remember what happened when Tom Brady cut his hair after an undefeated season with the Patriots only to lose in the Super Bowl to the Giants. Stupid.

Apparently they're leaning towards a bun. But his stylist is really into the "wet look" right now too. Think Beyonce at the Grammys. I would love to see Jared Leto wearing Beyonce's Grammy hair to the Oscars. 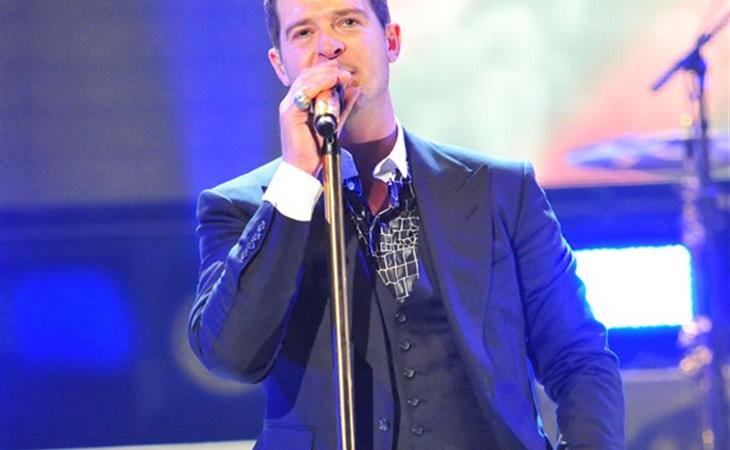 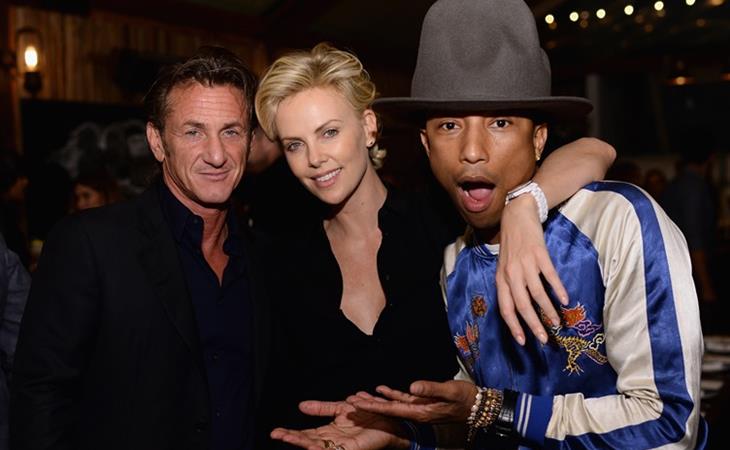