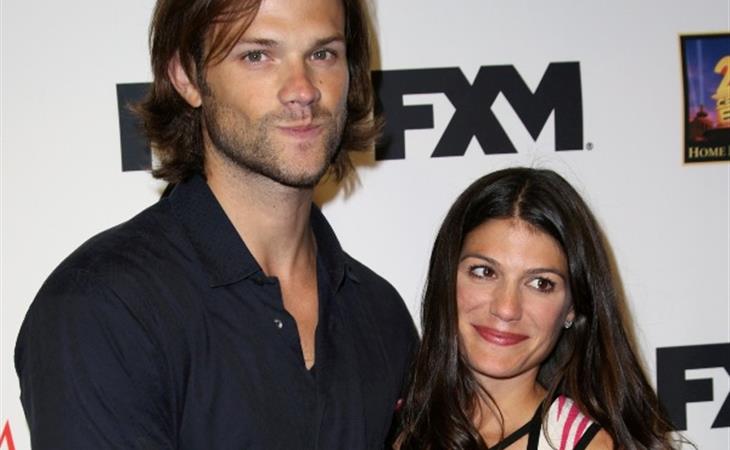 Now that’s it about to come to an end, you know who managed to not belly cup once during her pregnancy, despite several official engagements? Princess Catherine, mother of the Baby Wales, who’s taking his/her sweet time sliding out. You know why? Because they would probably consider it undignified. And baby father belly cupping? Totally out of the question. Can you imagine the face the Queen would make if she saw a photo of Will reaching over to fondle his wife’s area? Gross.

Supernatural’s Jared Padalecki and wife Genevieve are expecting their second child. I missed the announcement, but I certainly couldn’t miss the placement of his hand at Comic-Con. GUESS WHAT EVERYBODY? HE MADE A FOETUS! 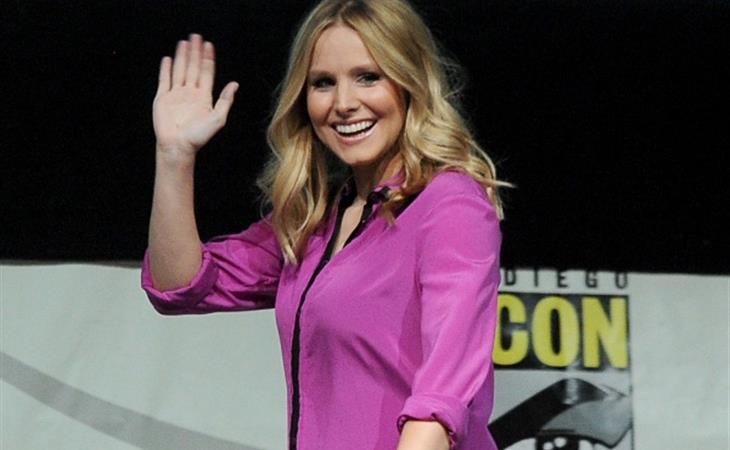 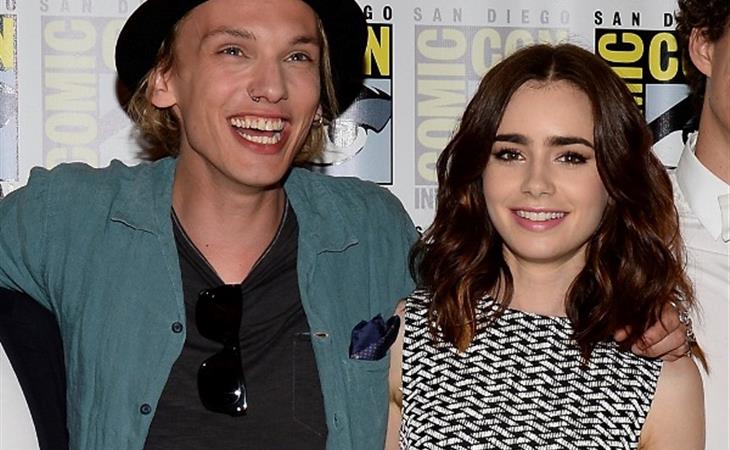