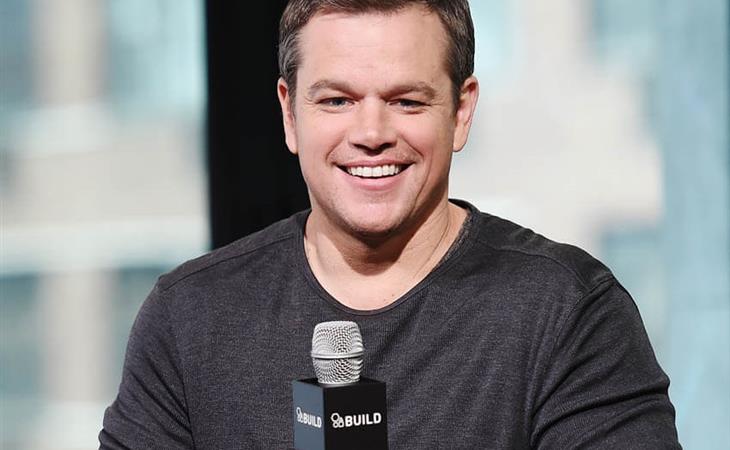 Matt Damon and Jason Bourne are inextricably linked, like RDJ and Iron Man or Harrison Ford and Indiana Jones. As long as Matt Damon is still kicking, it’s not conceivable that someone else could play Jason Bourne, and an attempted knock-off, The Bourne Legacy, starring Jeremy Renner as Not Jason Bourne didn’t work out. So it would seem that if you want to continue the Bourne franchise, you need Matt Damon and Jason Bourne, but Damon has been unwilling, in the past, to come back after 2007’s The Bourne Ultimatum for more cash-grab sequels meant to extend a franchise long past its sell-by date. But he finally said yes and came back for a fourth time out as the amnesiac assassin in Jason Bourne, a cash-grab sequel meant to extend the franchise long past its sell-by date.

Jason Bourne has been off the grid since he blew this whole thing open in The Bourne Ultimatum, but the world has changed since 2004 (when the last movie was set). Surveillance is everywhere and we’ve given over enormous swaths of privacy in the name of counter-terrorism and also smartphone games, which you would think would make hiding impossible for someone like Jason Bourne, but no. Bourne is making his living as an underground boxer in Europe which seems like a place someone would surely look for a highly trained operative, but no one ever notices Jason Bourne until someone says, “Siri, find Jason Bourne,” and then they find him immediately. This movie is made up of the most infuriating conveniences.

Damon is as good as ever as Bourne, but his sourpuss routine is grating this time out because the story built around him is so spectacularly half-assed that Bourne is left with the vaguest and least satisfying motivations, and no one to talk to—I think Bourne has six lines in the entire movie. The best argument to be made for bringing Jeremy Renner back to this franchise is that his character, Aaron Cross, is more talkative and would give Bourne someone to bounce off in the movie (like Franke Potente in the first one, or Joan Allen in subsequent installments). In this one, Bourne has no one to talk to and there’s only so much stone-faced punching you can take before you check out as an audience member. It’s shocking how f*cking TEDIOUS Jason Bourne is.

Julia Stiles reprises her role as CIA agent Nicky Parsons, until she’s phased out for a younger model in the form of Alicia Vikander as CIA hacker Heather Lee, possessor of the world’s most hilarious Nowheresville accent. In the one clever trick this movie has, Heather Lee is set up as a future villain and not yet another young female sidekick for Bourne.

Hackers are very important this time because the operation Bourne is not remotely concerned with—seriously, he has zero stake in the political Macguffin at the heart of the movie—is “Iron Hand”, an ill-defined government program involving a social media network called “Deep Dream”, which is also ill-defined but sounds like a social media network for porn aficionados. Iron Hand is cribbing from the real-life supervillain plan known as “PRISM”, but Jason Bourne glosses over so much of it that I wonder how many people really put it together. We live in a weird world where Captain America: The Winter Soldier remains the best popular media critique of PRISM.

What Bourne is concerned with among all the documents Nicky Parsons was going to leak, Snowden-style, in order to expose Iron Hand—the US public is basically fine with PRISM and has been for years, so I don’t know why movies are still trying to convince us anyone cares about exposing this type of sh*t—are a few pages concerning his recruitment into the original Treadstone program, and his father’s involvement thereof. In order to make this plot point work they have to de-age Bourne by almost a decade, and the Treadstone stuff does not link up with the Deep Dream/hacker sh*t at all, so Jason Bourne is basically two different spy movies awkwardly mashed together, and neither one fully works.

The climax of the movie is yet another assassin vs. assassin showdown as Bourne squares off against another shady CIA operative, this time played by Vincent Cassel. This is where the rust on the Bourne franchise really shows—we have literally seen this movie four times before. Even the Renner knock-off version ended with an assassin chase scene, it’s exhausted. Chase Scene #5 is set in Las Vegas for tax purposes, and it leaves approximately 107 innocent bystanders dead. And in the end, Jason Bourne is still on the lam, and there’s another ominous CIA program in the offing. If this is going to be the movie they keep making, I think we can live without Bourne #6.

Attached – Matt Damon at AOL Build to promote Jason Bourne on the weekend. 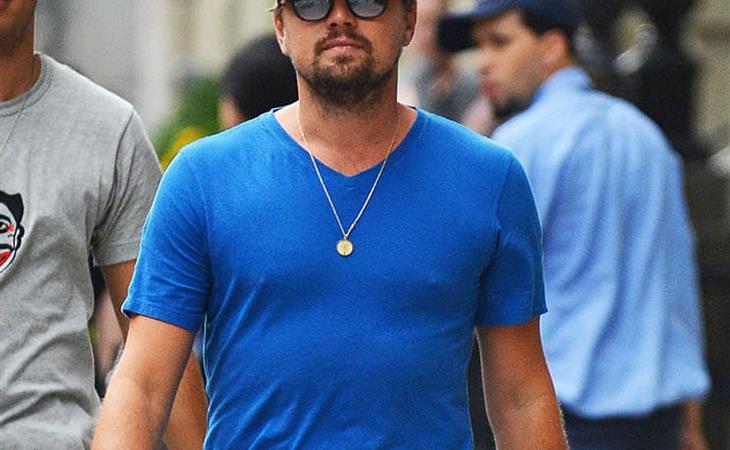 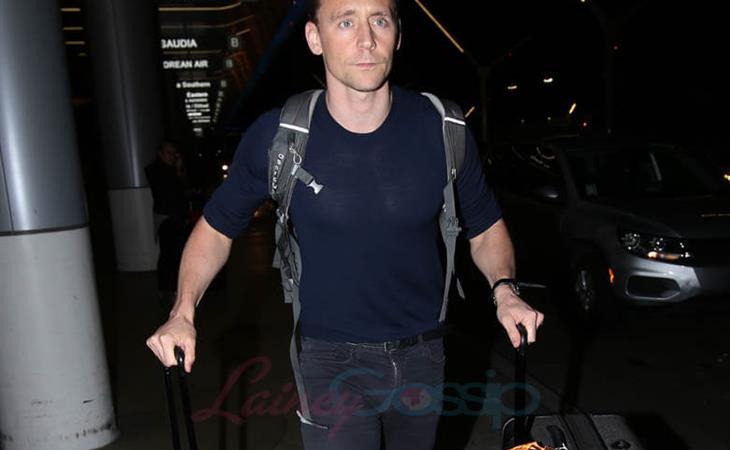