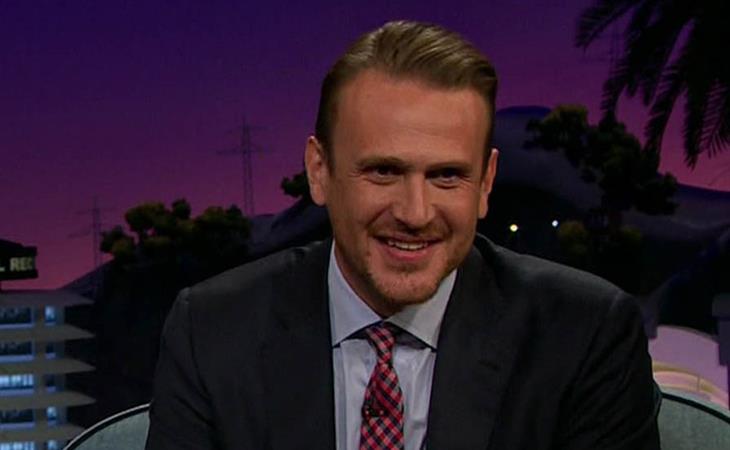 And he is the best part of The End of the Tour, a movie that would have been better served as a play. Based on David Lipskey’s aborted Rolling Stone interview of David Foster Wallace just after Infinite Jest was published—which Lipskey later turned into the book Although Of Course You End Up Becoming Yourself—Tour is pure literary wank that does not make for a compelling film, despite a pair of very good performances. Written by Donald Margulies, who is also a playwright, and directed by James Ponsoldt (The Spectacular Now), Tour unfolds over the five days in which Lipskey interviews Wallace at the tail end of his book tour to promote Infinite Jest. Wallace has just exploded onto the literary landscape in a major way, and Lipskey is a mostly failed novelist, so their relationship is imbued with a kind of Mozart/Salieri vibe that passes for conflict.

Jason Segel stars as Wallace and he is VERY good, giving a grounded, fleshed-out performance, though it does faintly smell of “comedic actor seeking validation”, not unlike Jonah Hill in Moneyball or Wolf of Wall Street. Jesse Eisenberg co-stars as Lipskey, and he is also good, though echoing the real-life dynamic of Wallace and Lipskey, he gets shined down by Segel a bit. The movie is largely a two-hander, and it masquerades as a road movie as Wallace makes the last stops on his book tour, which injects the proceedings with a modicum of visual interest. The obvious touchstone is My Dinner with Andre, another talk-heavy film about two people exchanging ideas, but there is also an echo of Amadeus in the dynamic between Lipskey and Wallace. That’s good company to be in, but Tour suffers a little for not being able to keep up with those other, better films.

The main challenge for Tour is that it’s a talk-heavy piece better suited to the theater, so Ponsoldt must constantly come up with diversions to occupy the characters in scenes. He still lets long scenes of dialogue go, giving Segel and Eisenberg plenty of room to strut, but there is only so long you can watch two people talk at each other before something needs to happen. Or else you better be making something that is as good as My Dinner with Andre, in which the ideas are the happening because they’re so interesting and consuming. There’s nothing that gripping in Tour, though, so you start to feel the crunch as Wallace and Lipskey go around and around, posturing and bantering in different settings.

Segel’s performance is what keeps it all together—he may or may not present a good portrait of Wallace but he definitely creates a good portrait of genius. And only Jesse Eisenberg can so perfectly capture annoyed bitterness as Lipskey longs for a little of Wallace’s acclaim and glamour for himself. The narrative is not entirely successful, but the acting really is very good. Besides the intermittent boredom of a talking-heads movie, the other main issue for Tour is the way Wallace’s eventual suicide colors scenes. In 1996, when the movie is set, Lipskey could have no way of knowing that Wallace would kill himself twelve years later, so the neon sign declaring, “This man will commit suicide someday!” is annoying and out of place. There’s no need to foreshadow an event no one could predict.

Whether or not this is a truly accurate portrait of Wallace is irrelevant—this is a movie. For a more realistic portrait of Wallace we would need a documentary, not a fiction film, and Tour is a fictionalized version of events heavily skewed by Lipskey’s perspective. Biopics are like listening to a song from two rooms away—you can’t pick up much more than the melody. So if you’re looking for accuracy, you’re in the wrong place. But if you’re down for a sometimes tedious movie, albeit featuring great acting, about genius, jealousy, celebrity, and the bizarro-world friendships forged by the interview process, then The End of the Tour is for you.

Attached - Jason Segel on The Late Late Show with James Corden the other day, and out in New York last week. 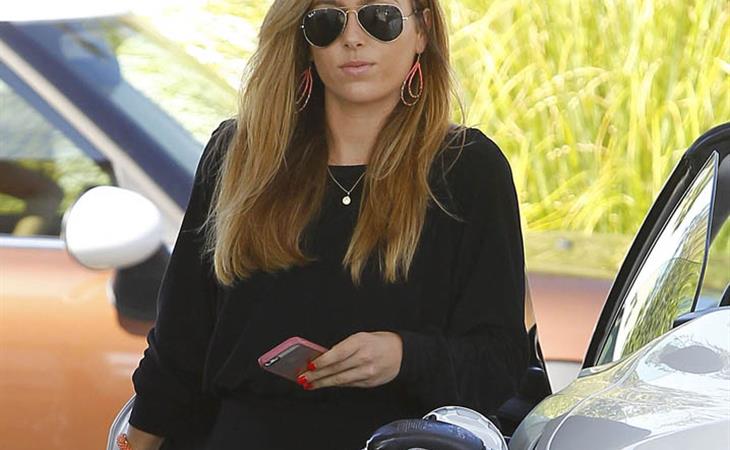 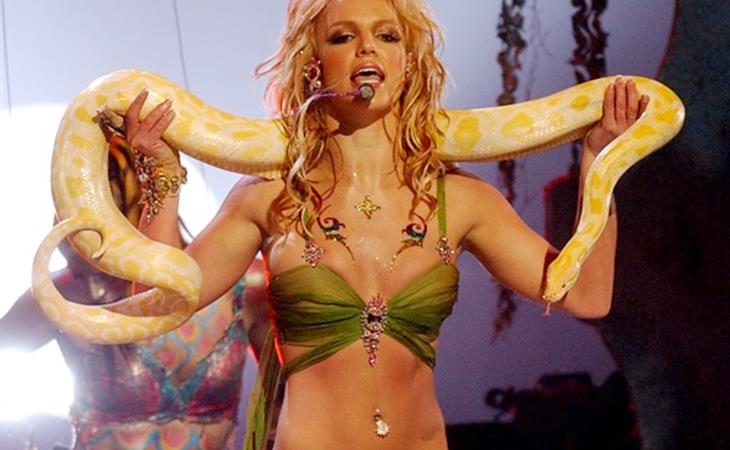