Jay is one of the few

Chris Brown has been sentenced. Chris Brown is a felon. Chris Brown plead guilty to felony assault on his then-girlfriend. But even before the legal resolution, Chris Brown had already been publicly rehabilitated. It’s ONLY BEEN FOUR MONTHS.

Courtside at basketball games, playing basketball with college basketball teams, photographed at hotel parties with other musicians, hanging out with a RiRi lookalike, still recording new songs, collaborating with highly respected artists like Mary J Blige who herself was a victim of domestic abuse…in Hollywood, if you’re young enough and cute enough, you can get away with anything.

Isn’t that the message? That’s the message his generation has taken away from the situation.

Chris Brown got off easy. But not from Jay-Z who appears to be one of the only ones who has not let Chris Brown slide.

Apparently Brown was supposed to perform at the BET Awards on Sunday for an MJ tribute. When Jay found out about it he was like – oh hell no, if that piece of sh-t comes on the show, I am walking.

And so they chose Jay-Z over Chris Brown. As they should.

Brown’s people are denying the Page Six report but of course they would. It’s not like he’s going to confirm that he was cockblocked by Jay-Z who, at this point, seems like the only person willing to cockblock him.

Should Chris Brown be hated forever? Of course not.

But some public contrition, and not while on a yacht in South Florida, wouldn’t hurt. Then again, why ask for forgiveness when forgiveness came so easy? 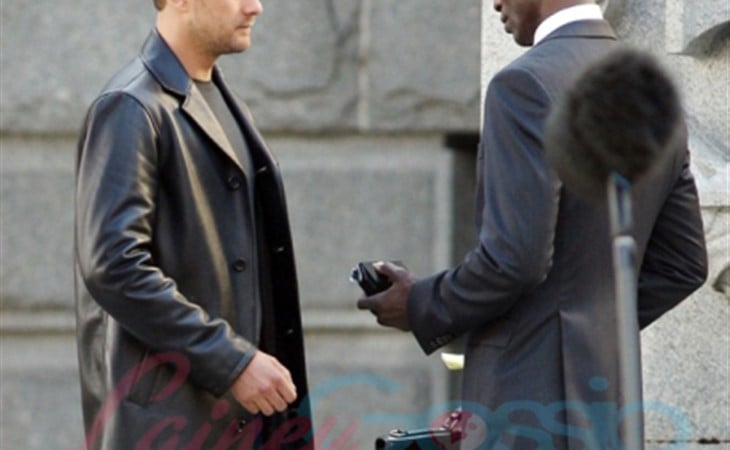 At home on his Vespa