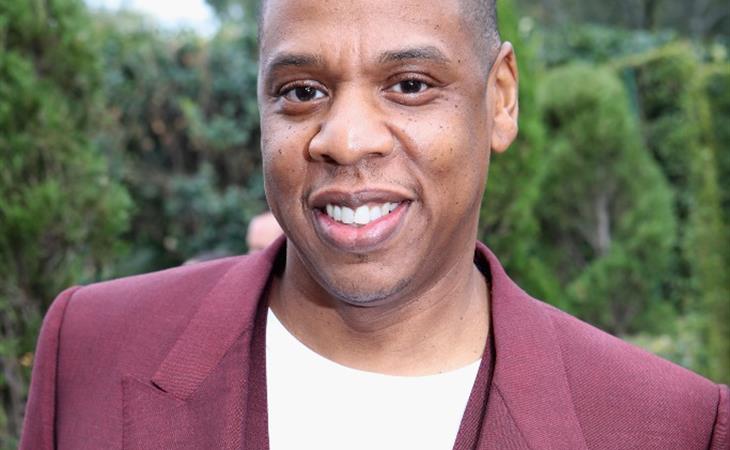 It was announced this morning that Shawn “Jay Z” Carter will be the first rapper to be inducted into the Songwriters Hall of Fame. Songwriters are only eligible after 20 years in the industry so since his iconic debut Reasonable Doubt dropped in 1996, Jay’s first year of eligibility was last year. This recognition is significant for a lot of reasons. We don’t have to look further than some of the reaction to NWA’s induction to the Rock and Roll Hall of Fame or the recent winners of Album of the Year Grammys to know that rap is still not as respected as other musical genres, even though it’s the most dominant in mainstream pop culture. This art form was created by black people and became a way for black artists to express the specific experience of being black in America. Now, it is still all of those things but it’s also just pop music. Rap lyrics have become so ubiquitous that your dad probably knows the words to Big Pimpin. You could argue that other rap artists before Jay deserved the recognition also but I don’t think you can argue that Jay hasn’t earned this.

He’s joining Babyface, Jimmy Jam and Terry Lewis, and Max Martin among others as the 2017 class of inductees. You probably wouldn’t flinch if someone mentioned Babyface or Max Martin as legendary songwriters but how often do Jay or Kanye or Ice Cube get cred for their words? I love that the Songwriters Hall of Fame is finally recognizing a genre that has provided lyrics that have permeated culture and literally changed the way young people speak for decades. Producer, songwriter and musician Nile Rodgers had this to say about Jay during the announcement on CBS This Morning:

That’s some high praise. He’s not wrong. Rap is now pop music. Drake made headlines recently for calling out the Grammys for only recognizing Hotline Bling in rap categories. Hotline Bling is a pop song. When Beyoncé lost Album of the Year, I wrote about how most of her Grammys have been relegated to the “black categories” like R&B or Urban Contemporary. So it’s that much more poignant that days later, her husband is getting a recognition in songwriting – the highest recognition— that transcends genre.

When I first saw the story that Jay would be the first rap songwriter inducted, I thought of Rembert Browne’s piece right after the Grammys about what black artists have to do to win Album of the Year. His thesis is that for a black artist to get this type of credibility, they have to make legendary music that will stand the test of time while white artists just have to be, well, mediocre. The Grammys and the Songwriters Hall of Fame are not the same but the timing of Jay’s induction feels like a small vindication, a victory in the midst of losses for music that represent certain people.

I’ll leave you with a piece of the description on the official Songwriters Hall of Fame website about Jay Z’s influence. While you read that, I’m going to go day dream about how Jay, Blue Ivy, Queen Bey and the Holy Fetuses celebrated this honour.

Shawn “JAY Z” Carter has dominated an evolution in popular culture.  With more than 100 million records sold he is one of the best-selling musicians of all time.  Also a powerful entrepreneur across the music/entertainment, fashion and sports industries, JAY Z personifies the “American Dream.” 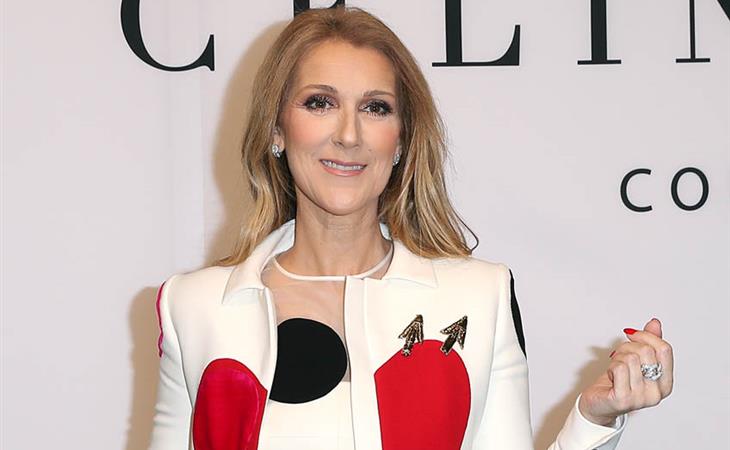 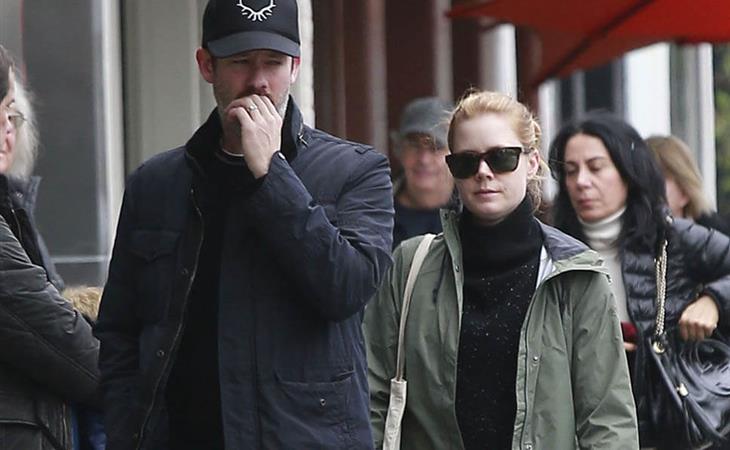