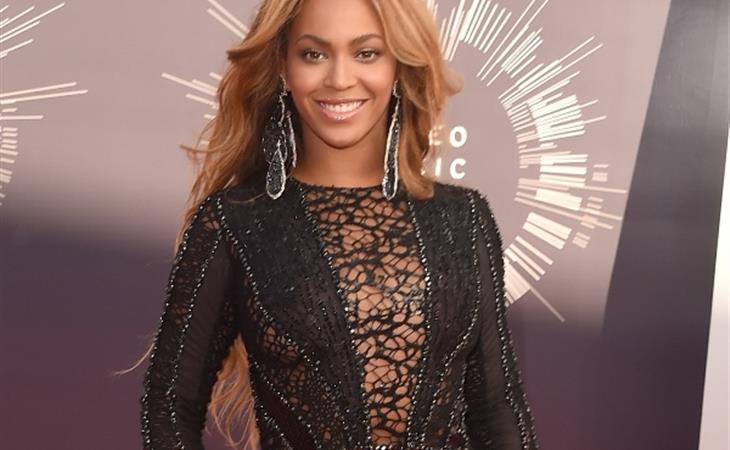 It was Beyonce’s 33rd birthday yesterday. She celebrated in the south of France with the Blue Ivy Carter and JayZ.  Click here to see pictures. I think that’s Tina Knowles. There’s another angle to all this speculation as to whether or not the Carters are a mess behind closed doors or whether or not they’ve just been playing...

Because if the rumours are true that he’s been unfaithful or whatever, would the mother be hanging out with them for photo opps?

A regular mother? Probably not.

A stage mother? A momager?

They bear it differently, don’t they?

Anyway, in honour of his wife’s birthday, Jay posted a video celebrating her which many of you will read as groveling. Is he? 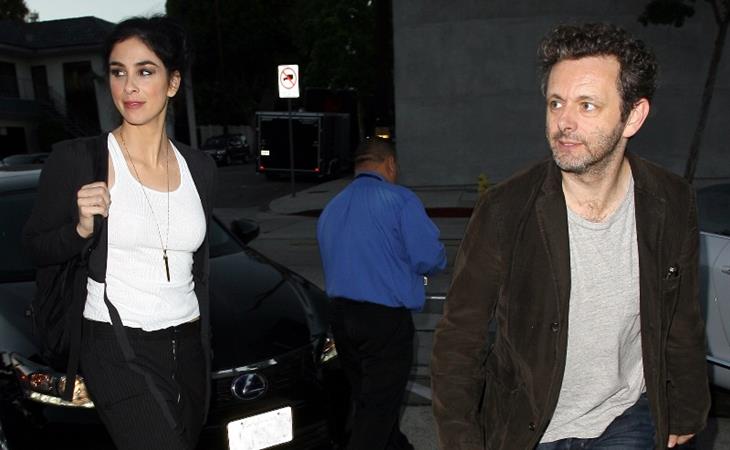