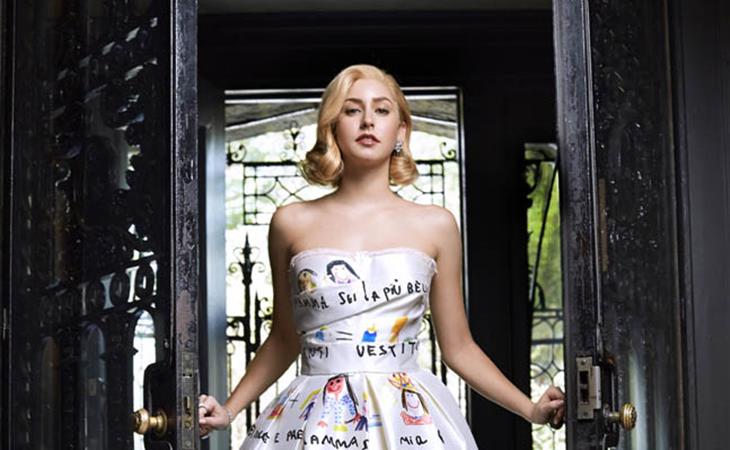 But she looks like Lady Gaga, doesn’t she? A little?

This is Jazmin Grace Grimaldi. She’s the oldest child of Prince Albert of Monaco…but not a princess, with no claim to the Monegasque throne, because she’s considered to be “illegitimate” and according to Monaco succession laws, the monarch has to be married to the mother of the child for the child to be recognised.

Jazmin is “telling her story” for the first time in Harper’s Bazaar. She lives in New York. She studied at Fordham University. She’s now a singer and hopes to get into acting. And, after formally acknowledging her in 2006, Albert is part of her life. She spends time with him and Serenity Charlene in Monaco, was present at the twins’ baptism, and says she has a good relationship with her father and his family. Note – while Jazmin and her half-brother Alexandre (now 11) aren’t official Monaco royalty, they do get a share of Albert’s estate. Cash money but no title. I’d be down with that, would you?

So Grace Kelly’s granddaughter wants to be a star. Of all the grandchildren, it might be the “illegitimate” one who makes it happen. I guess that’s why this fairy tale never gets old.

Click here to read the full article about Not A Princess Jazmin in Harper’s Bazaar. 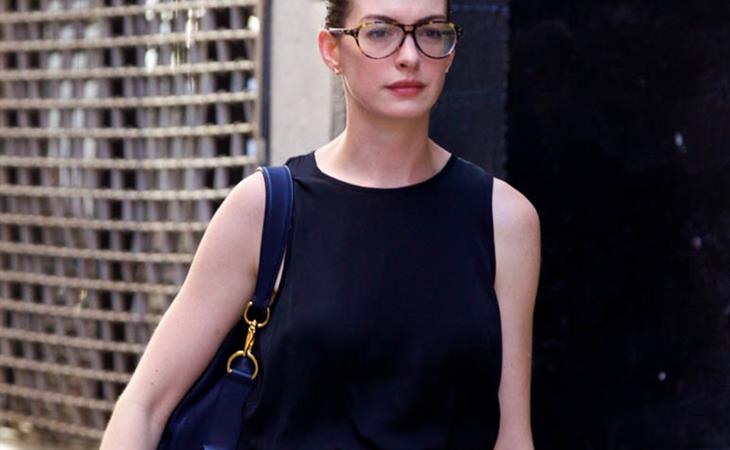 Can Anne Hathaway take a joke? She’s trying to. 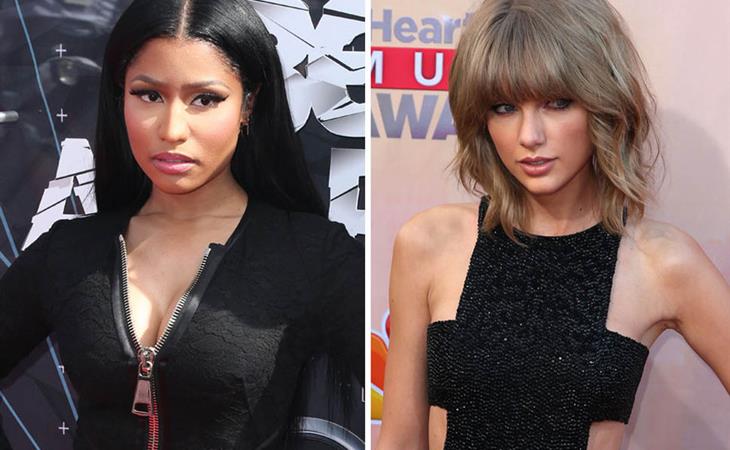 Checking in on Princess Serene Charlene of Monaco