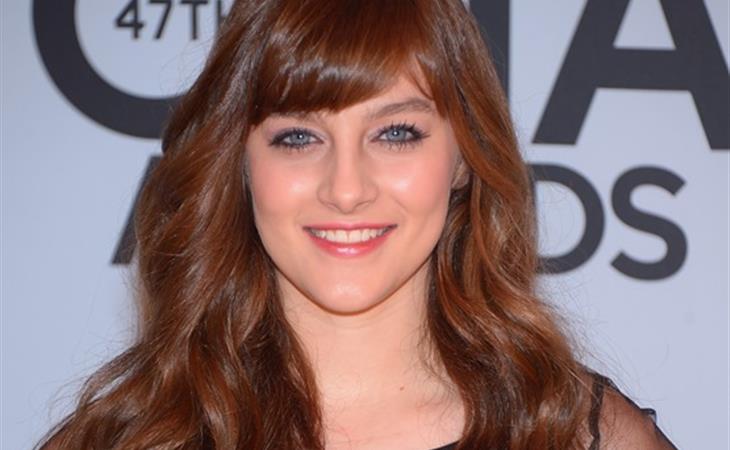 Jem is her name.

The cast has been revealed for the “Jem and the Holograms” movie, and I know you will join me in saying “who now?”

I know, it’s sad. Even if you watched actress Aubrey Peeples on Nashville, where she rilly rilly wants (or is getting? I’m behind) a piece of the Juliette Barnes pie, she’s not exactly the kind of face and name that sticks in your mind, right?

Then again, I’m sure they said that about Blake Lively and Leighton Meester, “they” being the olds who reviewed it and thought “who are these children?”

Because that’s where we are now. They’re children, and they’re from childrens’ shows, mostly: “Kimber” starred on Disney’s A.N.T Farm and “Aja” will be played by Hayley Kiyoko from The Fosters, which I know I have to watch.  So I mean, they’re young people. It makes sense, the characters are young, but it’s not like a superhero movie where we’ll have anyone we know and love to hang on to.

And then I come to what I’ve been circling around this whole article – I’m old. You’re old. Anyone who was hoping to know or recognize any of these characters is old.    It’s not for us.

That makes me sad. I guess we can hold out hope for the Misfits but… this movie might not be for us.

I had another horrifying thought, though. I was thinking of how this movie probably has Pitch Perfect to thank for its greenlight, since that movie was very obviously the blueprint for girl singing movies being awesome. And I thought of how much I liked the music in that movie and was wondering what songs they were going to do in Pitch Perfect 2, and then I realized …

What if they don’t use the old Jem and the Holograms songs? The whole point of this revival is “Twilight in Paris” or “Only Me and the Music” or “Click/Clash”. But if they write all new songs – given that it’s a writer and producer and director who had nothing to do with the original – what’s left for the nostalgia dollars to go see?

They may not want our nostalgia dollars at all. I’m going to be over here trying not to cry. 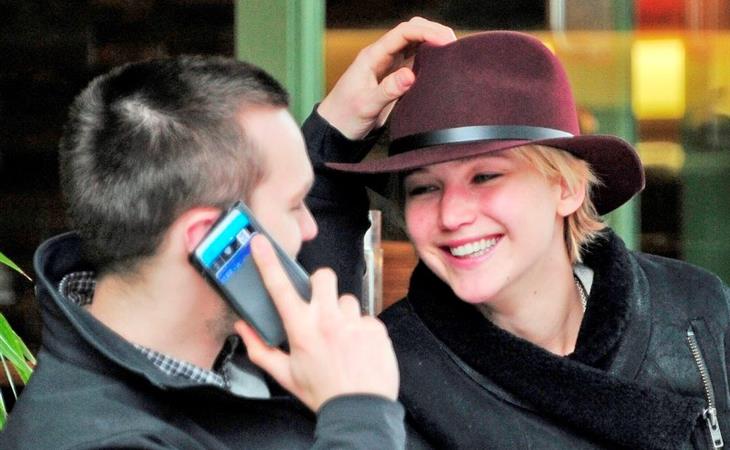 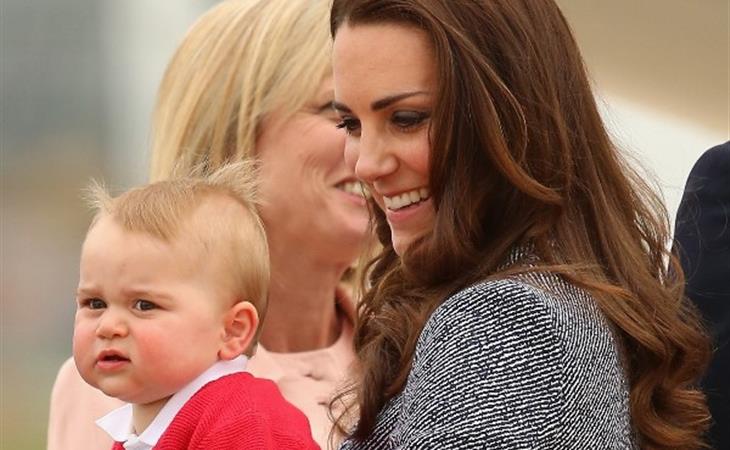 First trailer for Jem And The Holograms is a fraud

First photos from Jem and The Holograms movie