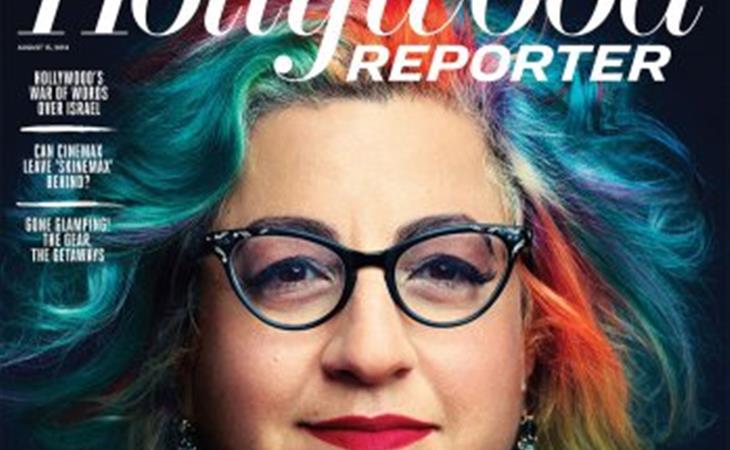 The first thing I remember hearing about Jenji Kohan was that Mary-Louise Parker used to scream at her during the early part of Weeds. There was racy stuff in the scripts and MLP would yell that her mother was going to watch the show (so she couldn’t do it). I remember thinking how intimidating that would be unless you were very, very tough – especially if you were a first time showrunner.

It turns out Jenji Kohan is very, very tough.

In this Hollywood Reporter (insert link) portrait of the Weeds and Orange Is The New Black showrunner, we get a glimpse of what it’s like to be not amazing. I don’t mean untalented, I don’t mean unskilled or unworthy of acclaim; but where the press is concerned, we like stories that are "amazing". Justin Bieber got discovered on YouTube at 13 – amazing. Someone who gets discovered on YouTube at 30 is just…working. We don’t give a lot of credence to the kind of success that comes from just still being around. From refusing to be broken by the fact that you’re not an overnight success story – even when it happens around you.

Years and years ago I read about Jenji Kohan’s brother David Kohan, who was one of the two showrunners of Will and Grace.   He crows that he and his partner "were so young we basically hadn’t been bar mitzvahed" when they were given the reins to the show. That’s amazing.

Jenji Kohan isn’t that. She wrote on Fresh Prince, on Friends, on Gilmore. She wrote spec scripts. She wrote pilot scripts that didn’t go. Nothing landed. That’s life.  Imagine living like that. Imagine your brother is a prodigy, and you’re…not.

Now, think about that. If someone said to you "oh, I’ve written like so many pilots (or books, or songs, or whatever) and just…nothing is landing", you go “Oh, soon”. But what you think to yourself, a little bit, is “Maybe you should stop trying. Maybe you don’t have it".

Which is so stupid. Who says you have to hit it the first time out? Or the fourth? Or the seventh? Who says that gaining more and more experience isn’t the better way to get better so that when it’s finally your turn, you are unf*ckingflappable?

Read again what she says about how she’s paid. About how she’s not paid, which is to say, not like Matthew Weiner even though she’s making shows that are as big a part of the television revolution as his – and much more so when it comes to fully-formed female leads. What can you say about it?  What can you do? She’s not mad at him, but “I wish I had his money”.

The bravery to say that kind of thing – to point it out – to say that blonde Piper Chapman is only a Trojan Horse so she can tell stories about other women who don’t look like Taylor Schilling is what Kohan earned by not being "amazing". She gets to say that she worked hard to get where she is. She gets to say that sometimes things are bullsh*t. Being "amazing" is amazing. But there are limited slots. You want the cover of a magazine and, as Lainey points out, you have twelve slots a year. It’s a pretty narrow place to fit into.

Click here to read more about Jenji Kohan at THR. 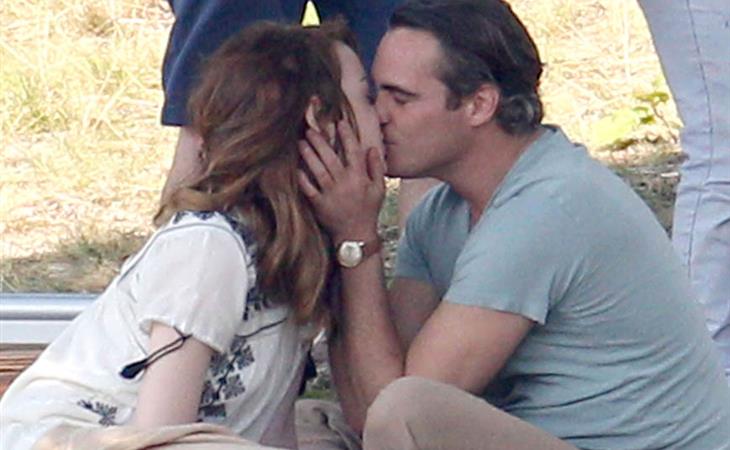 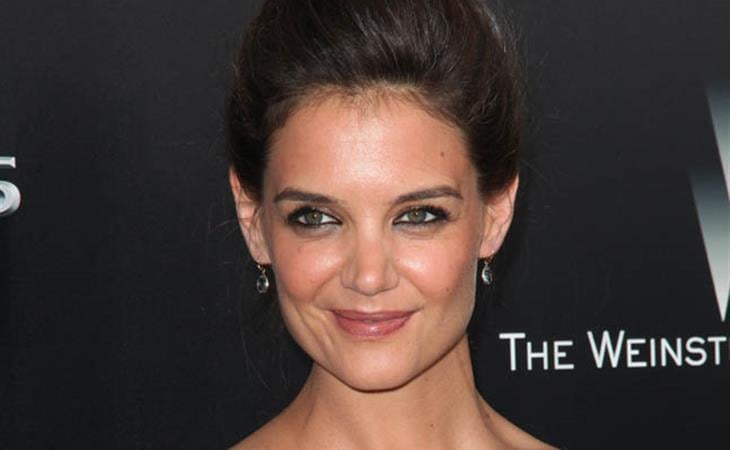