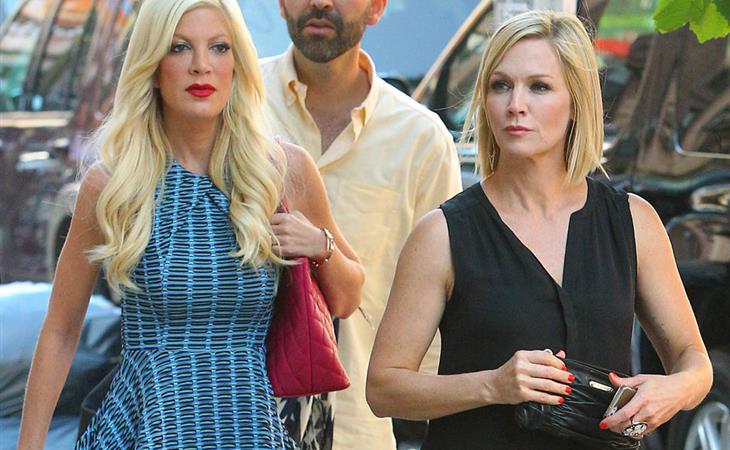 Jennie Garth and Tori Spelling are back together on TV. I must have been totally out of it because this is the first I’ve heard of them doing a show together and it’s premiering tonight on ABC Family. Or maybe no one cared enough to report it until now. In the last 10 minutes, I’ve read two articles about Mystery Girls and I’m still not sure whether or not it’s a movie of the week or if it’s a series but I don’t want to spend the time to find out more.

Here’s all you need to know:

Kelly Taylor and Donna Martin used to be on a television show together about a detective agency in the 90s. Kelly is now a housewife and Donna is dumb and does reality tv and misses their old lives and then a gay man who says “fabulous” a lot finds a dead body and comes to them – and not the police – to solve the mystery because he watched them when he was growing up…Jesus, I need to punch myself now.

But fine. They have to eat. They have children to raise. And I guess making money this way is a lot more palatable than turning your husband’s infidelity into a storyline. 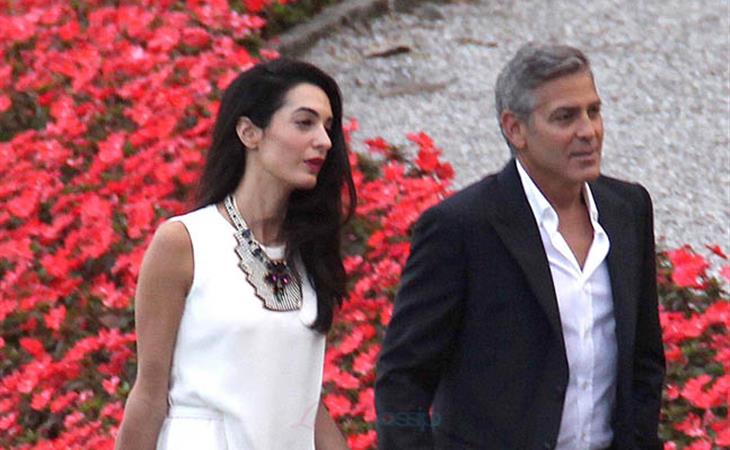