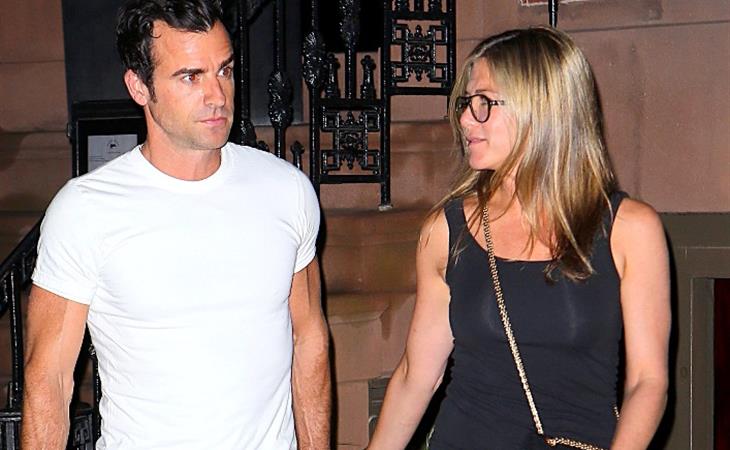 Jennifer Aniston and Justin Theroux stepped out in New York this weekend. They went to see Grown Ups 2. Um, really? Sure, as you know, Jen is tight with Adam Sandler. So how does it work when your friend is in a movie that really, really sucks? Do they laugh? Does Justin Theroux, in his muscle tee and tight jeans, a proper writer who hangs with a so-called New York arty crowd, does Justin Theroux laugh at an Adam Sandler joke?

Later that night, Jen changed her pants and Justin changed his shirt as they went out for dinner, supposedly with their mothers. According to some media outlets, but curiously not PEOPLE, Justin’s ma, Phyllis, was there alongside Jen’s ma, Nancy, with whom she’s had a strained relationship. There were rumours that she’d not be invited to the wedding, just like she wasn’t when Jen married Brad Pitt. Dining with their moms would surely be a detail that PEOPLE would deliver to the MiniVan Majority audience, non? And yet they didn’t mention it in their coverage of Jen and Justin’s date day. Maybe because the mothers were misidentified. Maybe it’s something else. I’ve not read on it either way, except to say that Jen, if you recall, was famously close with Brad’s parents, and much closer to Jane Pitt than she was her own ma. Will it be the same this time? 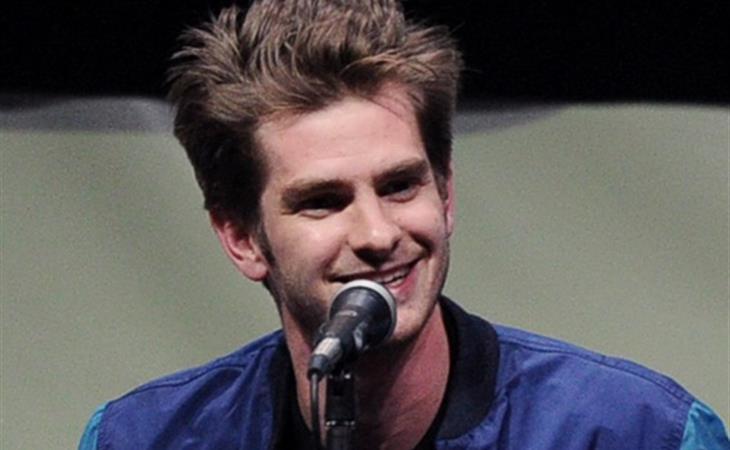 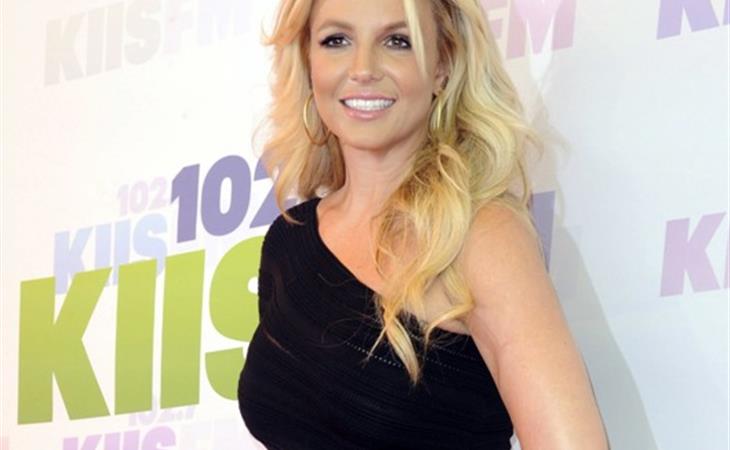