A new trailer for Life Of Crime has been released, adapted from Elmore Leonard’s The Switch. Tim Robbins has a mistress, Isla Fisher, and he doesn’t seem to be into his wife, Jennifer Aniston. So what happens when some gangsters kidnap her for ransom? I love how Aniston’s been styled in this film. Totally MiniVan Majority. And that’s the headline, as posted in E!:

Who would ever want to get rid of Jennifer Aniston?

Is the question they’ve been asking for 8 years.

But I’m most excited about Yasiin Bey. You know him better as Mos Def. I feel like he just might steal the movie, opening August 29. 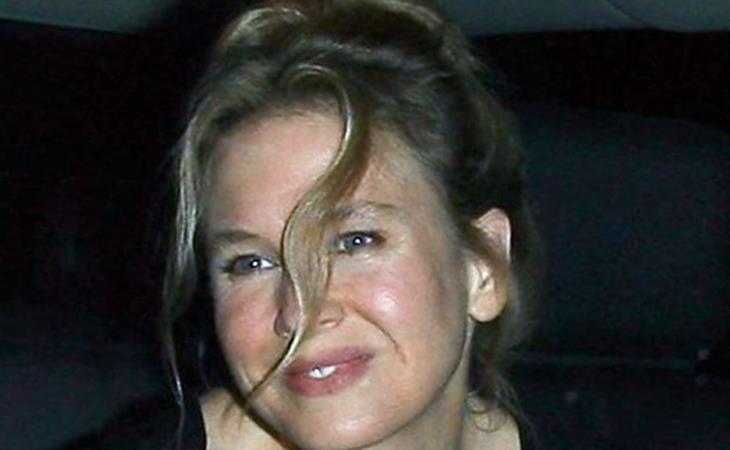 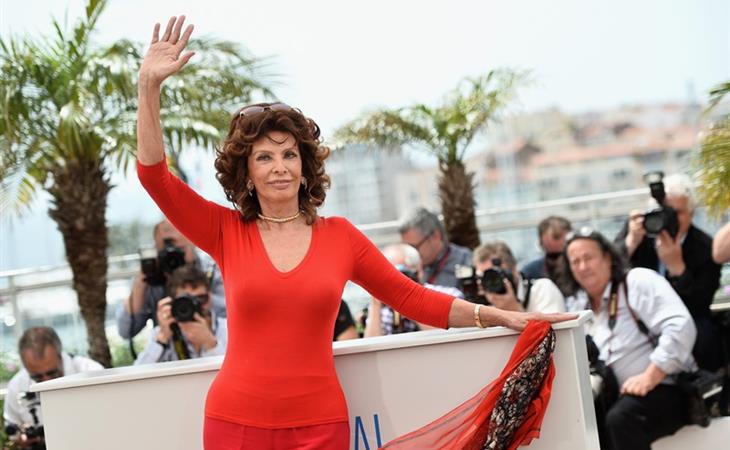 The Grand Dame of Cannes