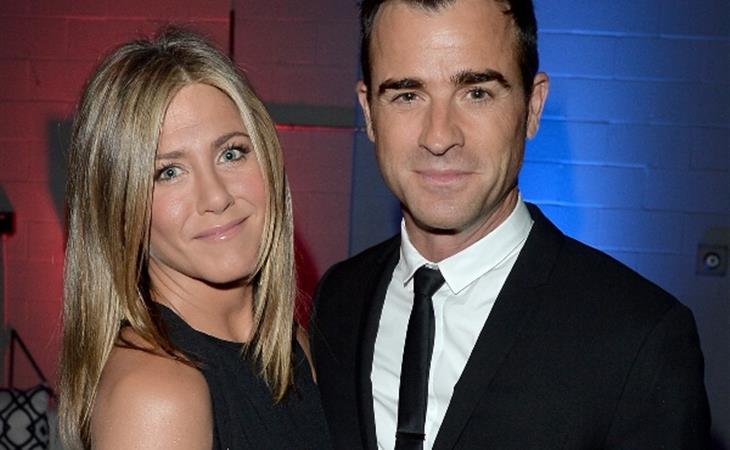 Justin Theroux joined Jennifer Aniston this afternoon for the premiere of her new film Cake at TIFF. He’s actually been here a couple of days. Was photographed at the Warner Bros party on Saturday night without her. Today they did not walk the carpet together but agreed to a shot inside.

You’ve heard it before: get ugly for Oscar. She wears no makeup in the film. She wears a scar. And while the film is getting mixed reviews, they’re saying this is the performance of her career. Variety actually called it a “breakthrough”.

God, I can taste it. Can you taste it? Brange wants Oscar for Unbroken and maybe even Fury. And Jen a contender for Best Actress? It’s early. But it’s possible.

So…now…let’s talk about this outfit. Specifically, you know. You KNOW.

Jennifer Aniston has been at this a long time. Over 20 years. She’s experienced. So you’d think she would know too, right? Like, about how things photograph and what shows up on camera and what to wear or not wear to a certain effect?

I don’t think there’s a bra under there. Which is awesome. At 45 years old and going braless? If we could all be so lucky. Deliberate or not deliberate? 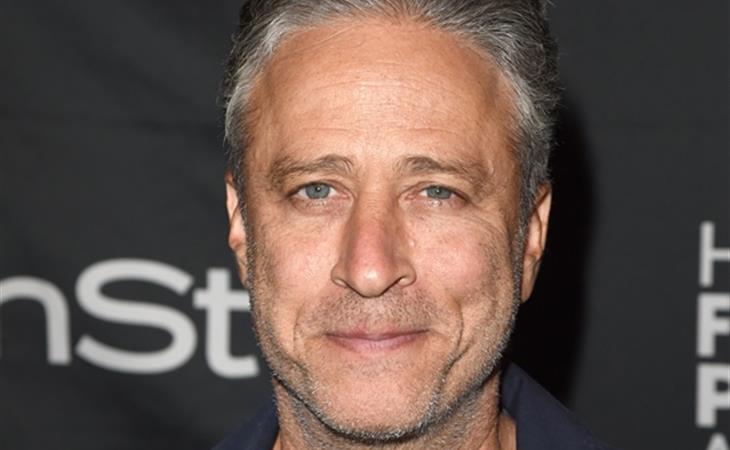 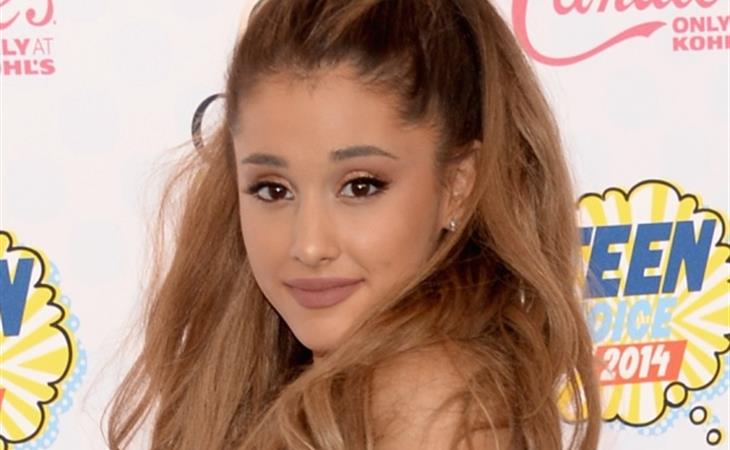