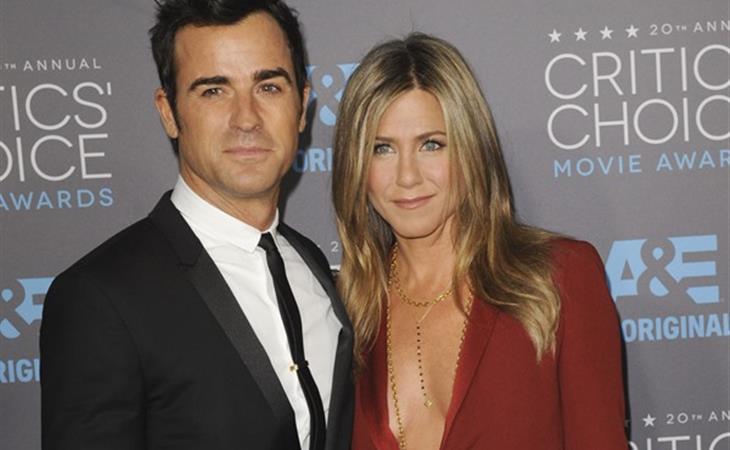 As you know, the news that Jennifer Aniston and Justin Theroux got married was yesterday’s major headline, conveniently just as the new trailer for Brange’s By The Sea was released. I believe the expression for that is “inextricably linked”.

Anyway, we’re now finding out more information about the “secret” wedding. Is it really a secret when the world finds out, like, 6 hours later? Kerry Washington was married for weeks before the press got hold of it. That’s a secret. Scarjo married Romain Dauriac two months before the media found out. Also a secret. Joseph Gordon-Levitt is apparently married – did you know that? And, of course, Brange’s wedding was totally secret. Because it happened and they were the ones to tell us about it, confirming to the Associated Press five days later when no one was even smelling it on them.

Sorry, that tangent ended up being longer than I intended it to be. We were supposed to be talking about Jen’s wedding details. Courteney Cox was the maid of honour. They hid all the furniture and other gear in a guest house. People thought it was a surprise birthday party for Justin. Jennifer Meyer, Tobey Maguire’s wife, who’s friends with all the Hollywood wives who’d never hire a hot nanny, designed the rings. And, oh yeah, Terry Richardson was there taking pictures. Which brings us to whether or not we’ll see the photos, and where. As we’ve seen Jen and Justin are close with Terry. Close enough to score him some big cash money with an exclusive pictorial the way Brange and Clooney did it? Or will they let Terry just share it on Tumblr and Instagram so that he can feel young…and attract the young?

Jen and Justin were photographed boarding a private plane yesterday and landing in Bora Bora. I just googled “how long does it take to fly from Toronto to Bora Bora?” Answer: 20 hours with multiple connections. It doesn’t even give me the private plane option, almost like google even knew that it would be ridiculous to answer a question that would never apply to me anyway. 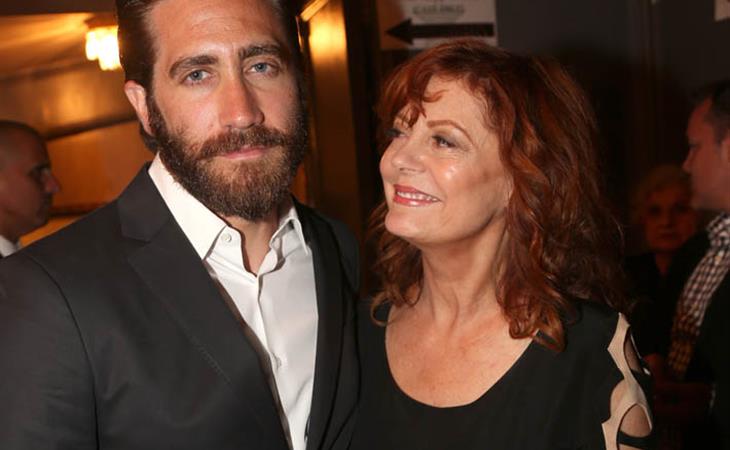 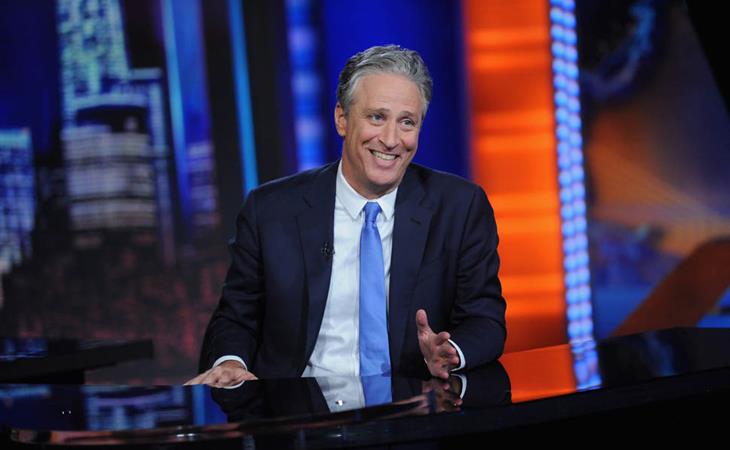