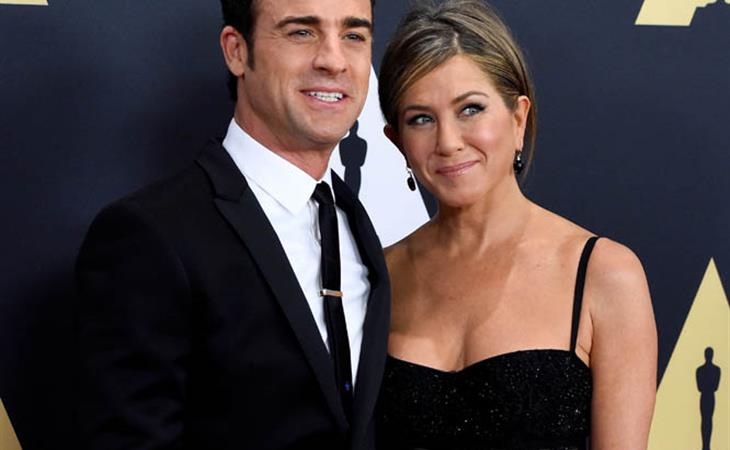 Reese Witherspoon is practically a lock for a Best Actress nomination, likely for her nomination in Wild. Julianne Moore is in the lead right now and if it was a merit-based competition, it would be Julianne, no doubt. But on merit, Julianne isn’t as good as Reese is at this game, the Academy ass-kiss game. Reese has been here before. She knows exactly how to play it. Those old white guys in the Academy love her in pink too, which is what she wore to the Governors Awards on Saturday night. And in addition to her own considerable influence, she’s also married to a very influential CAA agent. It’s almost inconceivable for her not to be invited.

As effective as a campaign can be however, well, you actually have to be part of the race. Jennifer Aniston really, really, really wants to be part of the race, as evidenced by her film Cake’s special release in December to make it eligible for inclusion. She has a lot more ground to cover than Reese though. I mean, right now she’s on NO ONE’s list. No one. She is not part of this conversation. But she’s hoping for a miracle. A miracle, in this case, looks like a seat at the Golden Globes. That just made me laugh.

So how’s Jen going to get there?

With her fiancé and by putting her hair up? Here she is with Justin Theroux at the Governor’s Awards and this is rare. We all know how she feels about wearing her hair back. But at this point, you have to try everything. You have to get people to look at you differently. She didn’t wear makeup in her movie. She had the “courage” to go ugly for a role. She showed up to the Academy’s party with hair styled maturely, so as to be taken seriously. And she will be. By the Hollywood Foreign Press Association. 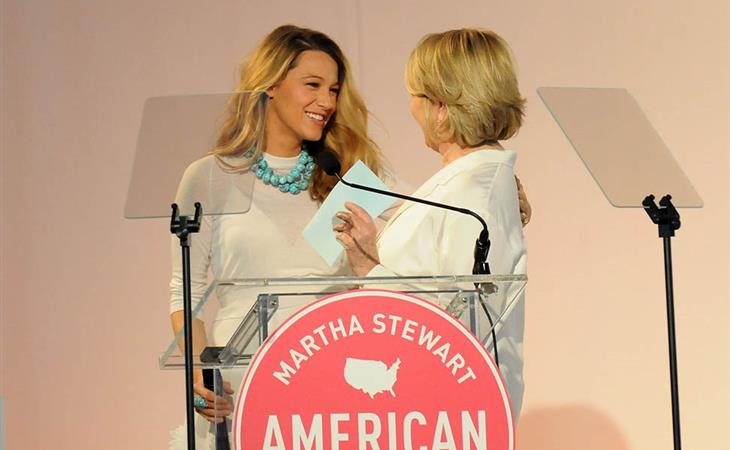 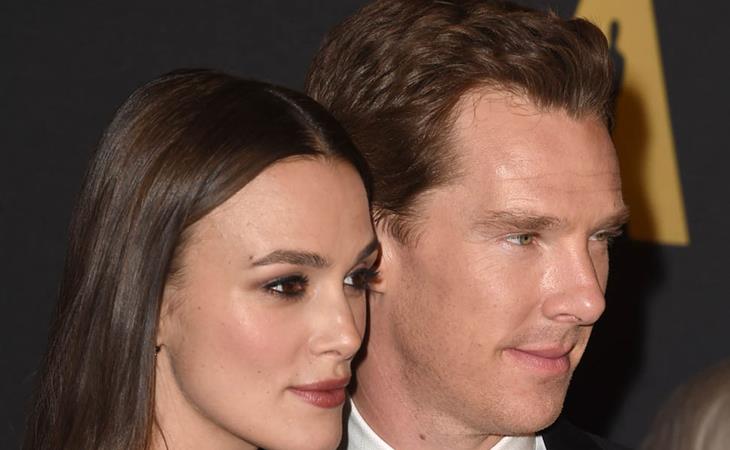