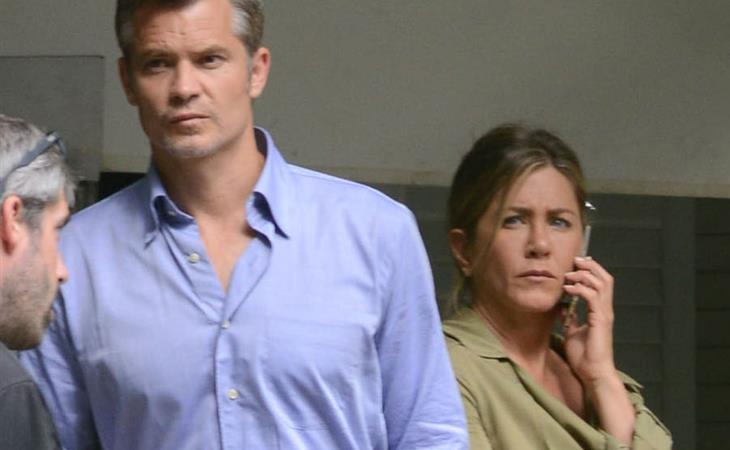 The last time I posted photos of Jennifer Aniston on the set of Mother’s Day, mentioning that Timothy Olyphant is playing her ex-husband in the movie, I got yelled at. Some of you were pissed that I didn’t include photos of him. OK but there were no photos of him that day.

So here he is – with her – shooting what looks like a scene in which her character is locked out of the house in a towel, because that’s the most original thing they could think of to have Jennifer Aniston do in a movie. Don’t worry, everyone! She plays a mom but we’ll still get to hint at her hot body!

I started writing this post just as Sarah’s message came in asking about it. She was pissed. Here’s what she wrote:

“There are photos of Timothy Olyphant on set with Jennifer Aniston for one of those dumb multi-arc holiday movies like Valentine's Day, except (it’s called) Mother's Day, which is completely intolerable, and why can't he get any better work than this?! He looks super f-cking hot, though.”

Timothy's always been one of those actors who works steadily but not spectacularly. He was on Justified for five years, shooting other shows and taking on supporting roles in other films in between. He has a supporting role in Oliver Stone’s upcoming Edward Snowden film. He’s kinda like… Mark Ruffalo (they’re the same age), without the superhero and maybe the connections. I wonder if the difference is in the connections. They’re both with Brillstein for management but Mark also works with UTA while Timothy, he’s not with an agency, no agent likely by choice.And I think, perhaps, that’s telling in how and what he wants his career to be. 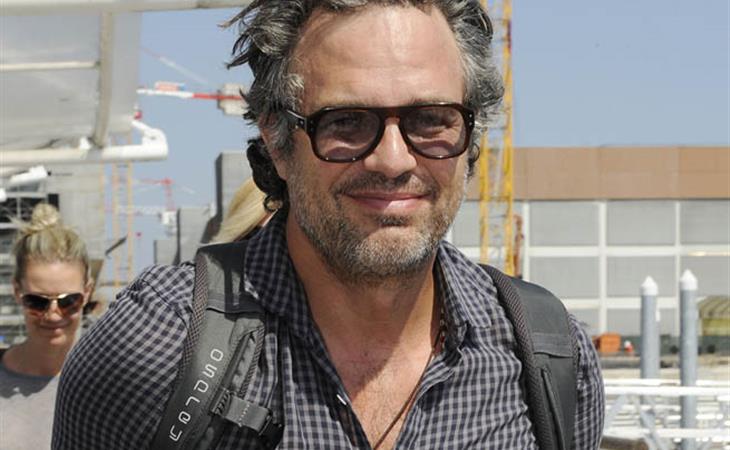 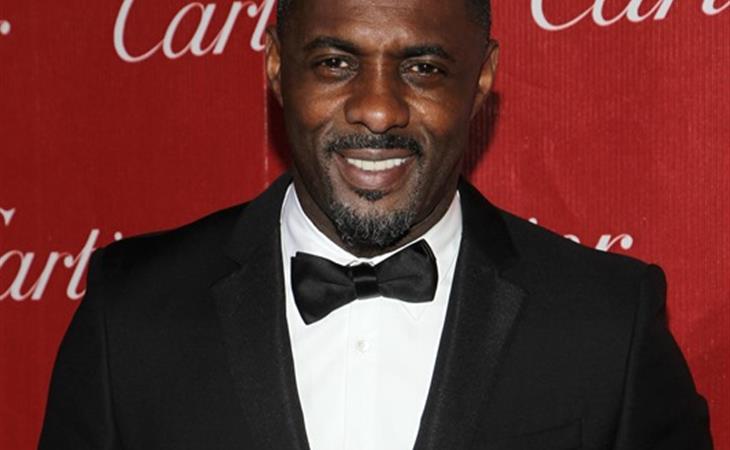