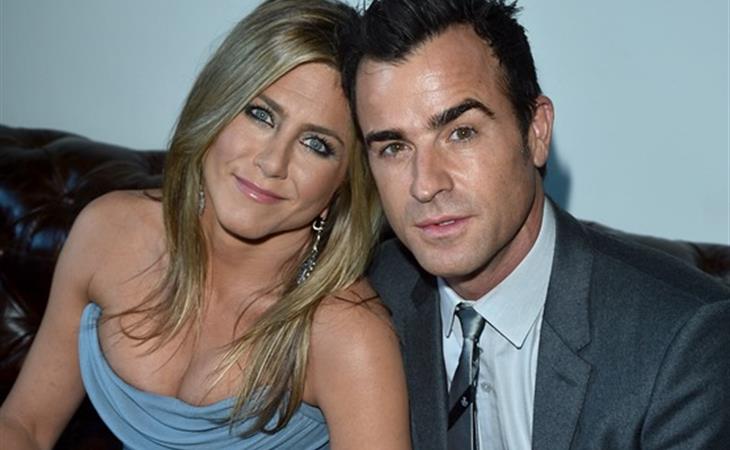 Jennifer Aniston’s Life Of Crime closed the Toronto International Film Festival this weekend. There was a press conference, then a cocktail party before the screening, then the gala, and she wasn’t expected to stay. So I didn’t expect that Justin Theroux would join her on such a short trip. Dumb. How else is it supposed to sell?

While Justin skipped the carpet at the premiere, he did join Jen for photos at Hudson Kitchen. She wore Vivienne Westwood, a dress that looks much better from the front than it does from the side with that weird pouch hanging across the stomach. Hudson Kitchen is also where Brad Pitt celebrated the success of 12 Years A Slave after it totally dominated the festival a week before. Coincidence or conspiracy? 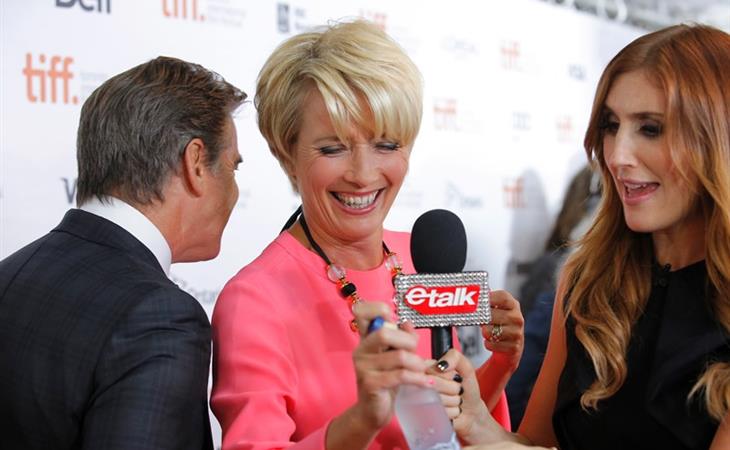 They All Fall Down