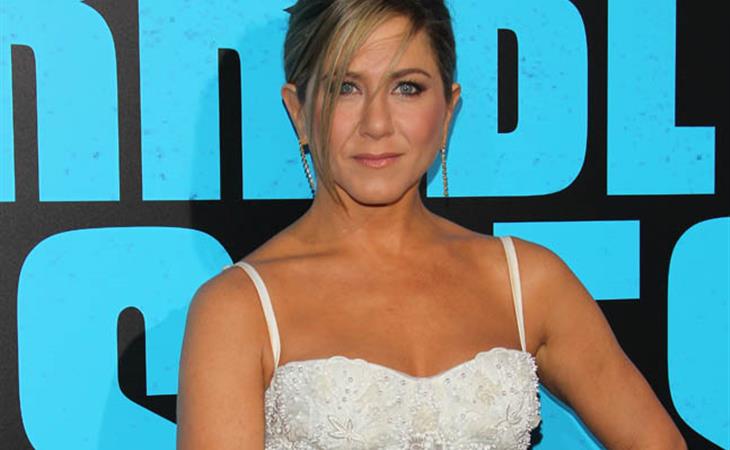 Jennifer Aniston showed up to the LA premiere of Horrible Bosses 2 last night in a white lace bustier. I think it might be one piece, along with the black skirt. Not spending any energy analysing it. Because I can’t stand to look at it. This is a terrible look. It’s an FHM girl look. It’s a Vegas bride look. No idea why she thought it was a good idea.

Yesterday I watched a video on PEOPLE.com of Jennifer Aniston alongside several other actresses, sort of like The Hollywood Reporters Roundtables, just for the LA Times. Jen was talking about her career strategy and how the “fart jokes” factor in to her decisions:

So, basically, it’s the George Clooney approach: one for me, one of them. What he means is that he’ll do something commercial for the studios, a big money picture, and that gives him the freedom to work on the smaller features, his true passion projects. In Jen’s case, for every Horrible Bosses 1 and 2, she wants to do a Cake. Fair enough. But why does it feel like George has a lot more Cakes than he does, say, The Bounty Hunters? She can afford to sit out a few of those for a couple of years and make more Cakes and then once that has balanced out the ledger, maybe come back for more We’re The Millers? There have been a lot of fart jokes and one Cake in the last year. And with this one Cake she wants to be considered for award season. I’m not sure it works that way. 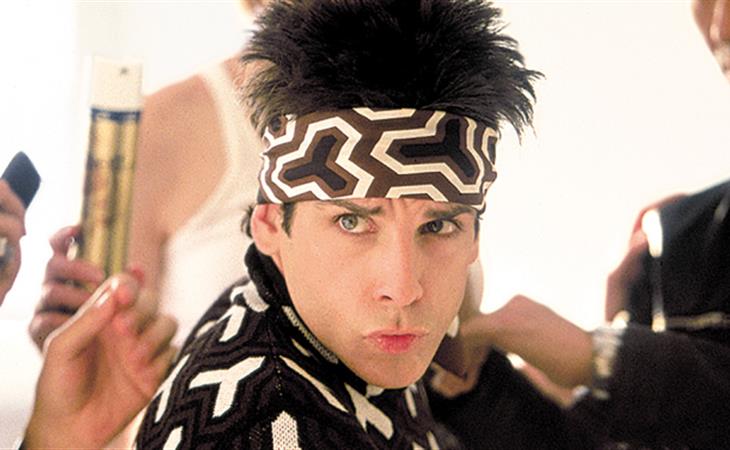 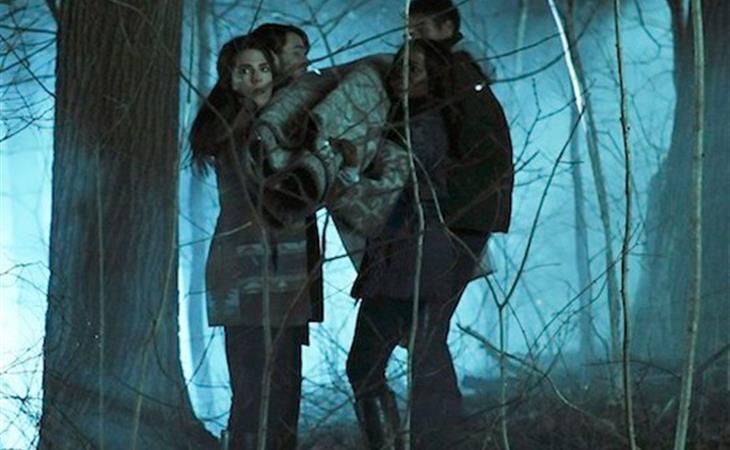 Not A Good Man