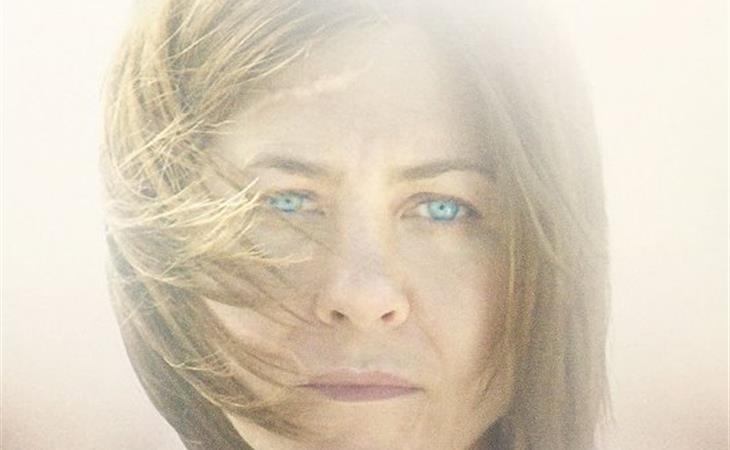 Nominate her because she’s ugly

Two week ago, it was announced that Jennifer Aniston’s Cake, despite screening at TIFF not securing a distributor, would be released in limited run for Oscar qualification by a new company formed by the producers and rumoured to be backed by Aniston herself. She really wants recognition for this one. After “courageously” going without makeup and wearing prosthetic scars, it would be a waste of her energy if she didn’t at least try, try with everything she has, to make herself part of the award conversation.

Late yesterday, The Hollywood Reporter posted the new Cake poster and if it wasn’t obvious before, it’s obvious now. NOMINATE JENNIFER ANISTON BECAUSE SHE WAS BRAVE ENOUGH TO BE UGLY FOR THIS MOVIE! LOOK HOW UGLY SHE GOT FOR THIS MOVIE!

It’s a formula that’s worked before. But it just seems like she doesn’t have enough on her side. Look at how Scarlett Johansson and Hugh Jackman and Andrew Garfield are all turning out for Eddie Redmayne. Where are Jennifer Aniston’s friends and when will they start doing the same for her? 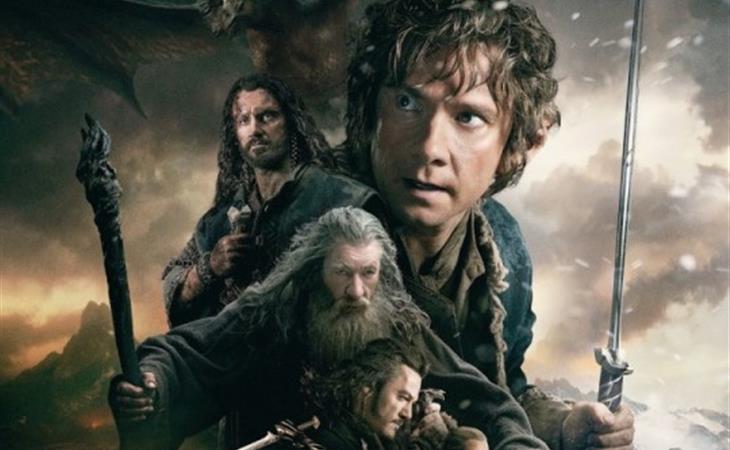 The Hobbit: Almost Over 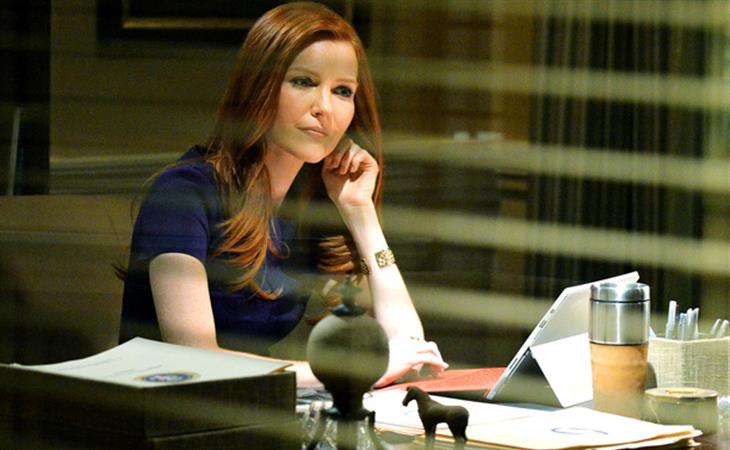