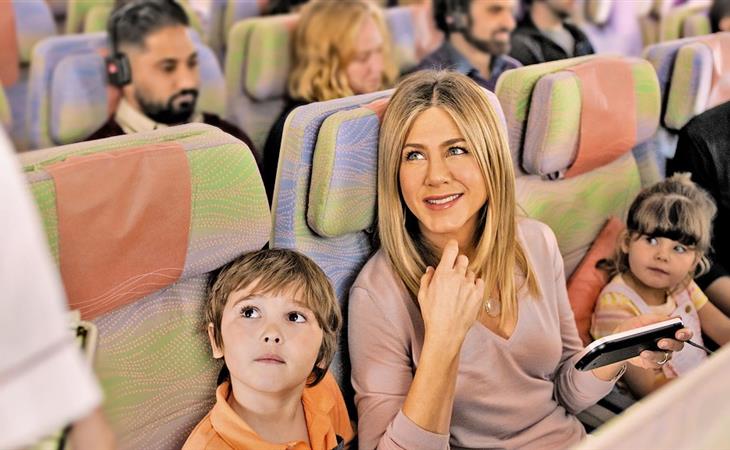 Jennifer Aniston’s deal with Emirates Airlines started over a year ago. A new commercial featuring Jen and a new friend called Coop has just been released. Coop is a kid who helps himself to Jen’s first class seat. They become friends and end up spending the entire flight together. First message: Jen and the children! Jen loves children! Jen might have children! Jennifer Aniston is pregnant!

Interestingly, Emirates and the major US airlines have reportedly not been getting along. Briefly, the American carriers believe that the “Gulf carriers” have unfair advantages and are adding new US routes at a pace that’s undercutting their business. For their part, the “Gulf carriers” insist that they’re operating fairly and that customers are just tired of the sh-tty service you get on their American counterparts. Keep that in mind then as you watch this ad. Because, well, do you notice anything about the passengers? Second message: don’t worry, white people fly Emirates too!

I’ve flown Emirates a few times. In economy. Even their economy class is amazing. So, their first class? Please. It’s better than my house. My point? I would NEVER EVER EVER give up my first class seat on Emirates to anyone, are you f-cking kidding me??? 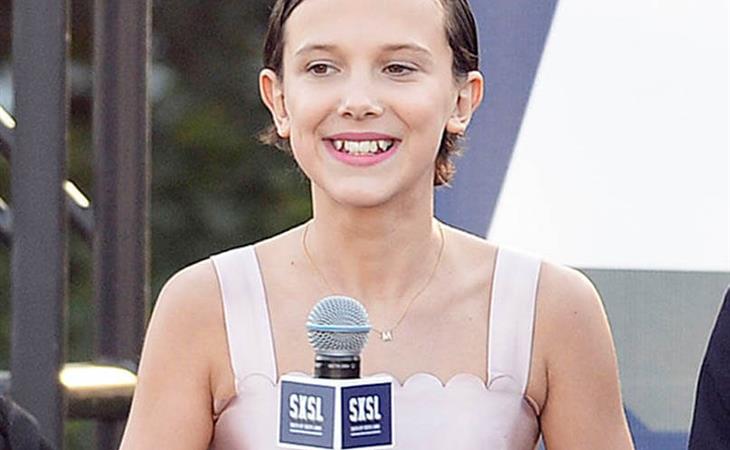