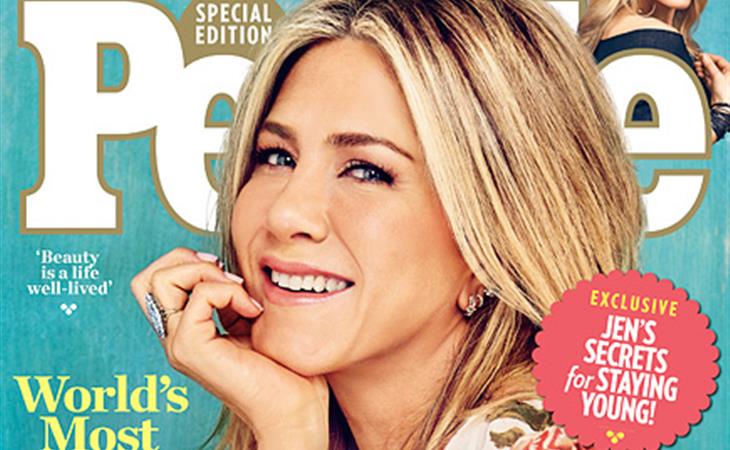 Jennifer Aniston is the Most Beautiful

Jennifer Aniston. It's the second time PEOPLE has named her their Most Beautiful. Last time was in 2004. And she has a new movie opening just in time. Mother's Day comes out next week. Which is why, oh gosh, all of this just worked out so perfectly, you know?

From an editorial and marketing perspective, you can understand why this was the decision. PEOPLE caters to the MiniVan Majority. And Jennifer Aniston has been the Minivan Majority's favourite for 20 years. Also you know the target audience for the movie, Mother's Day. MiniVan Majority. With all that in mind, who else would it be?

And, of course, she accepted.

The Most Beautiful is not unlike the Sexiest Man Alive that way in that the title holder has to agree to it and agree to a photo shoot and an interview. I've embedded the video below. You recognise that outfit? It's what she was wearing during the Mother's Day junket a couple of weeks ago. PEOPLE didn't get invited to her home for a cosy chat on her couch. And not even during the photo shoot. Does she seem kind of, like, embarrassed about it to you?

Click here for the article and to watch the video on non-Flash mobile devices. 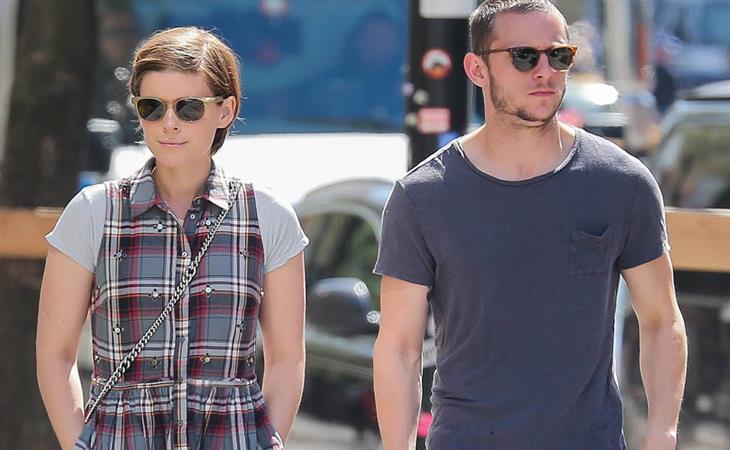 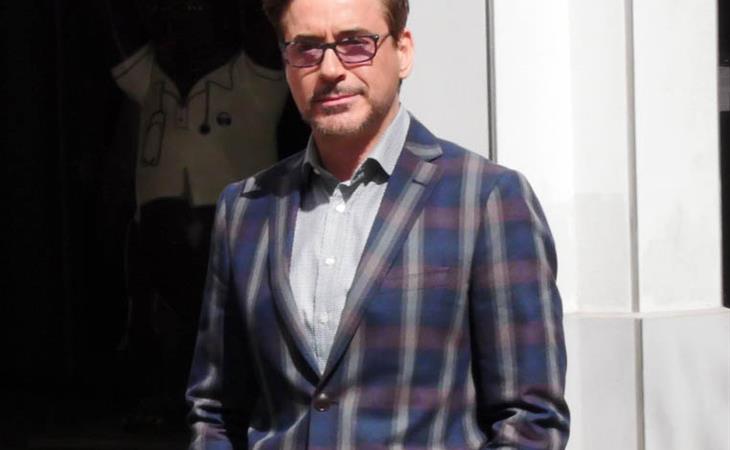