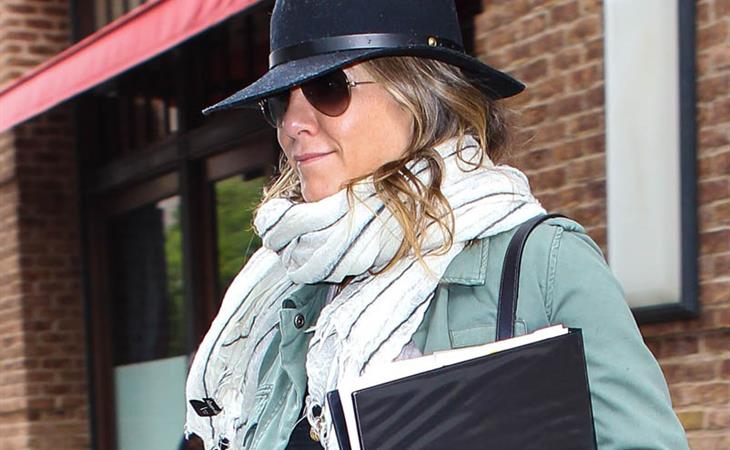 Jennifer Aniston has been in New York the last week or so. She was photographed leaving her hotel today holding on to what looks like a script. As I mentioned the other day – click here for a refresher – Jen’s just confirmed several non-rom-commy roles. It’s serious acting time. And that puts her endorsement deals in perspective too. It’s the George Clooney model. George takes the coffee and car money so that he can avoid the Batman paycheques. Perhaps this is what Jen is doing with her airline and beverage cash. Always the smartwater.

I do have a soft spot for smartwater now though. Four weeks ago tomorrow, we said goodbye to our Original Beagle, Marcus. He got really picky towards the end of his life. Grilled chicken only. And peanut butter. And he refused to drink tap water. Or filtered water. Or chilled boiled water. Instead, he’d go out onto the deck and lick the rain puddles. This prince of a dog, during his final month, would only drink collected rain water. We got stressed when we ran out of rain water so we started offering him all kinds of bottled water. The only water he would take was smartwater. We even tried to trick him by filling up an empty bottle of smartwater with another brand of bottled water and also tap water and, like the prick he was, he’d turn his nose away and glare at us like we’d just tried to feed him sh-t. Some people think it was the cancer making him extra sensitive or the drugs turning up his senses. Or, probably, he wanted to make us all his bitches and go out like a boss. Which he did. 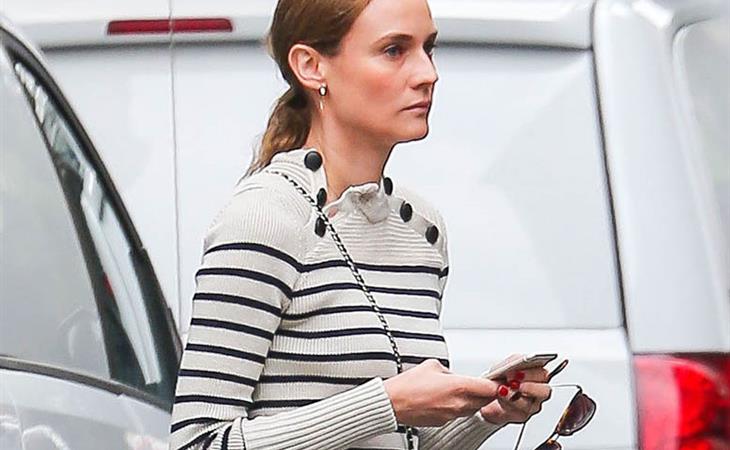 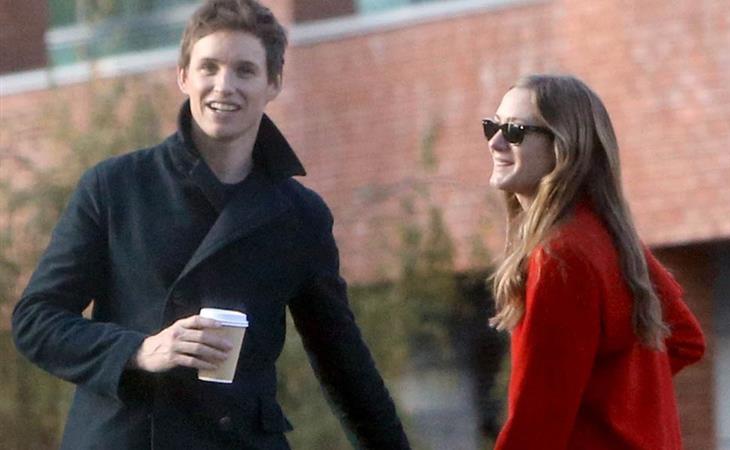