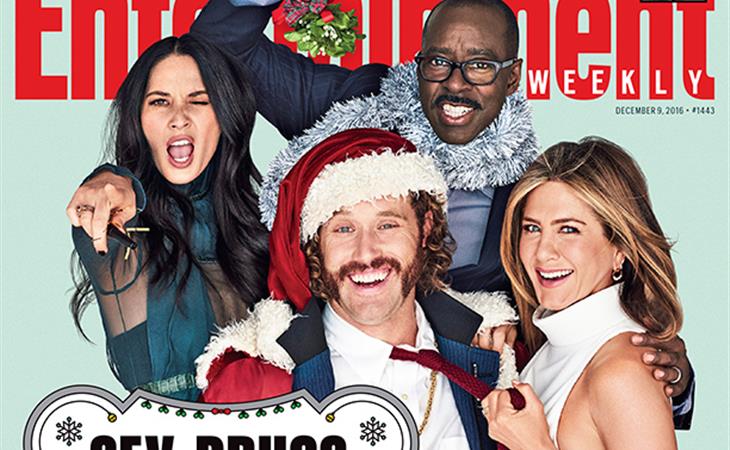 Jennifer Aniston is in Office Christmas Party. I think the junket is in New York this weekend. We’ll be seeing a lot more of her next week. This week, however, she was on Ellen helping Ellen give presents away to her audience – I love watching people go insane over free sh-t, it never gets old – and telling Ellen about how Justin Theroux came home to surprise her for Thanksgiving and, oh yeah, a game of I Never during which she sort of (?) admits to joining the Mile High Club. And doing it in the cockpit. And doing the pilot in the cockpit.

The way it goes on there, I feel like maybe she was just playing. The truth becomes obscured in the ridiculous, non? While we’re on the subject of the Mile High though… and Mile High for Jennifer Aniston the last decade or so has been private jets… does it actually count if it’s on a private jet? Or should it really only count if it’s on a commercial flight? Some people might say, well, as long as you’re in the air, it counts. But the thing about private jets is that, like, if you’re f-cking in the bedroom in the back, that’s basically a luxury yacht in the sky – what’s the risk there? The point of Mile High is that you’re banging while there are 200 people sitting right next to you, or in a broom closet with a piece of cardboard separating you from the 200 people on board. And you have to get creative, with positioning, with space, with sounds, with entrances and exits. And you have to endure the walk down the aisle after it happens. Isn’t all of that part of the pure Mile High experience? So maybe Jen f-cked a pilot before Friends? 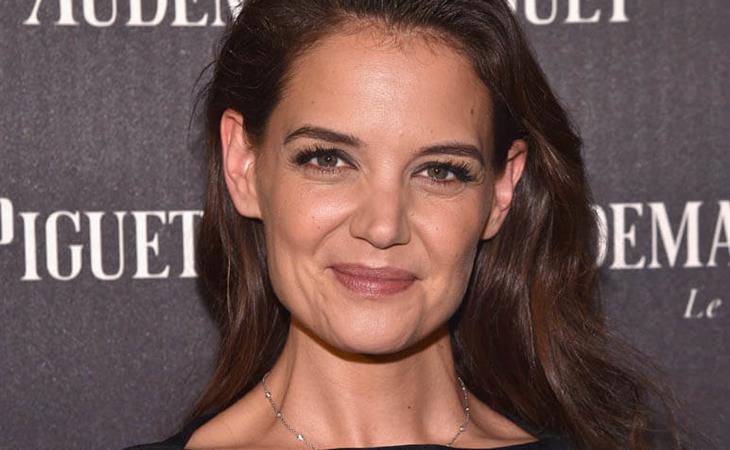 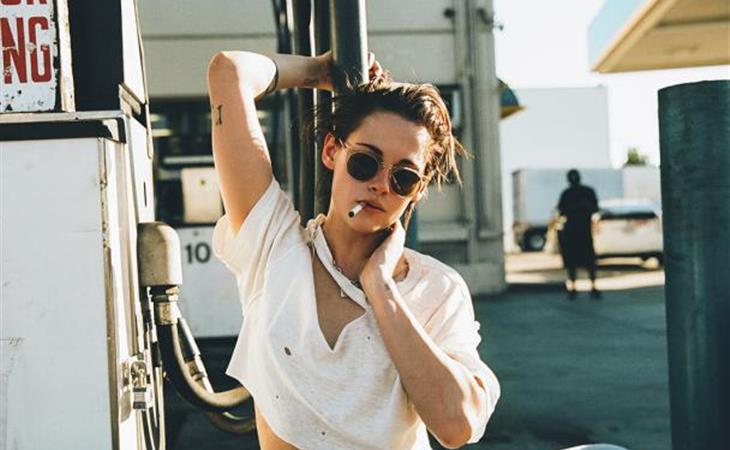 Kristen Stewart joyrides for the Stones