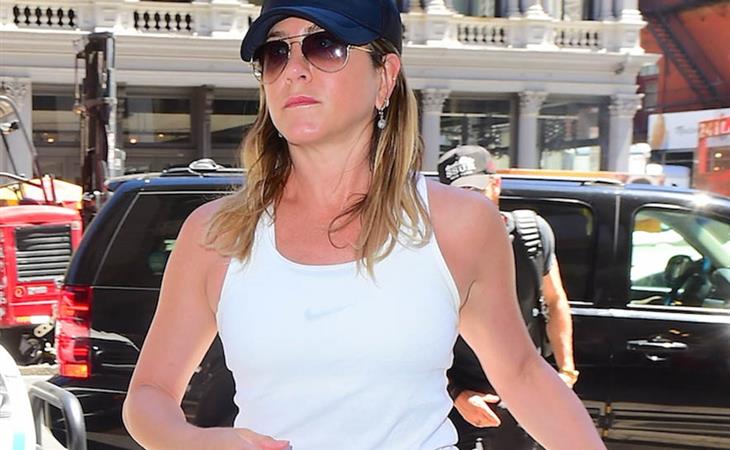 Jennifer Aniston and Justin Theroux are in New York. They were out yesterday together (photos are attached) and again today – those photos are posted first in the series below. Before New York though, evidently the two were in the Bahamas and papped on the beach. Here’s the cover of the new issue of IN TOUCH: 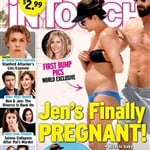 And you can see more from that series over at the Daily Mail. Jen’s publicist has already denied that she’s pregnant via Gossip Cop, not that publicists are all that reliable. But, as you know, I haaaaate bumpwatch. To me, it’s the worst gossip because it’s so inaccurate. All this reporting and 99 times out of 100 there was no story there to begin with. Also, more disturbingly, it sets the standard that your stomach should only exist in two forms: concave or expecting, which, it turns out, is impossible to live by, even for celebrities.

For what it’s worth then, I heard two weeks ago she was seen drinking a glass of wine. That’s a much better gauge for gossip than bumpwatch. 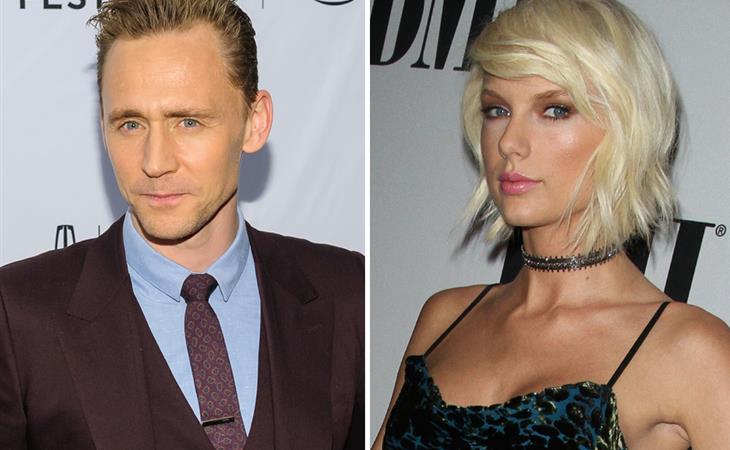