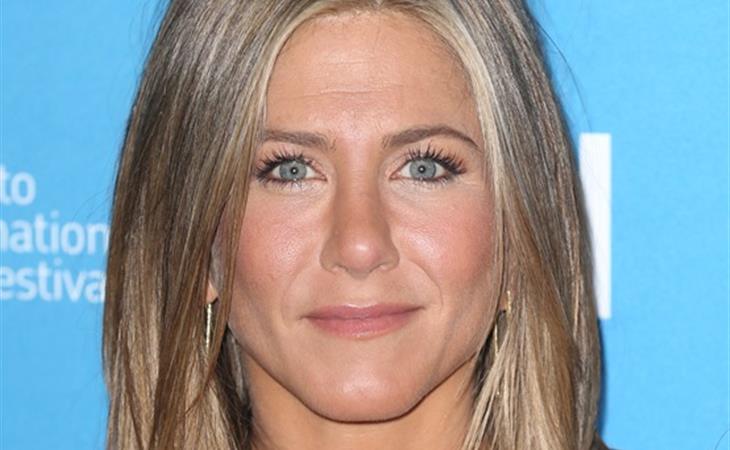 Jennifer Aniston: not Oscar but maybe a Globe?

Jennifer Aniston is playing catch up when it comes to the Oscar race. Nearly two months after its premiere in Toronto, her film Cake finally has a distributor and is slated to make a one-week awards season campaign run later this year before it hits theatres in January.

Deadline breaks the story, reporting the film has been picked up by Cinelou Releasing – a new company formed by Cake producer Courtney Solomon. Basically, the people behind the movie have declared the film bankable in buzz and possibly in box office too.

But this also means that because no other studios were willing to bite, after over 50 days it “sold” to its own financiers. So…nobody else had faith in this movie or wanted to make room for it in their schedule? Studios can find room if they want to. Sony Classics bought Still Alice during TIFF after Julianne Moore earned some of the best raves of her career for her portrayal of a woman with early on-set Alzheimer’s. But this is different – this is a whole new business, sprung from the exact same wallet that backed the movie in the first place. They want a return on their investment in Jen.

And why shouldn’t they? As I wrote in my TIFF review, Jen plays a pill-popping, wealthy narcissist with a no-bullsh-t attitude and “chronic pain.” She shields herself from the world in oversized cashmere sweaters and a makeup-free face, complete with a (prosthetic) scar. Plus, she’s overweight-for-L.A., grieving over her recently-deceased son, and swearing up a storm. It’s not Rachel!

Except, Cake is good, but not great. Jen does shine though and proves she has some of the best comic timing in Hollywood when she wants to use it.

In other words, Oscar is probably a stretch… but the Golden Globes are definitely a possibility. With this news, Jen could be a candidate for a Comedy/Musical actress nomination. The Globes love star power and Meryl can’t sweep the whole category, as much as my boss Morley would protest. After all, they honoured Halle Berry for the mess that was Frankie and Alice and Johnny Depp and Angelina Jolie for The Tourist.

This time around, Angelina’s Unbroken is being hailed as the Oscar/Globe frontrunner, sight unseen. Her attendance, along with her husband (ahem) is a near guarantee. And if you’re not thinking about the ultimate red carpet encounter/avoidance between Jen and Justin and Brad and Angie, nearly 10-years-to-the-day of the Brad/Jen split, maybe Tina Fey and Amy Poehler will bring it up. They worked with her at SNL before and know what she can handle. Could that silence the Team Jolie vs. Team Aniston feud once and for all, if the telecast cuts to Jen and Angie laughing off a jab from Tina and Amy? What if the two Mrs. Pitts, past and present, end up presenting together?

Oh, Gossip Genie, a girl can dream! Just like Jen, who’s dreaming her “ugliest” role to date will finally earn her one of the gold movie statues, ANY movie statue, she so desires.

PS: This announcement came out two weeks before Jen is set to junket Horrible Bosses 2. Coincidence or conspiracy? There’s no better way to spread Oscar buzz than by fielding 100+ questions about it over a weekend of press. 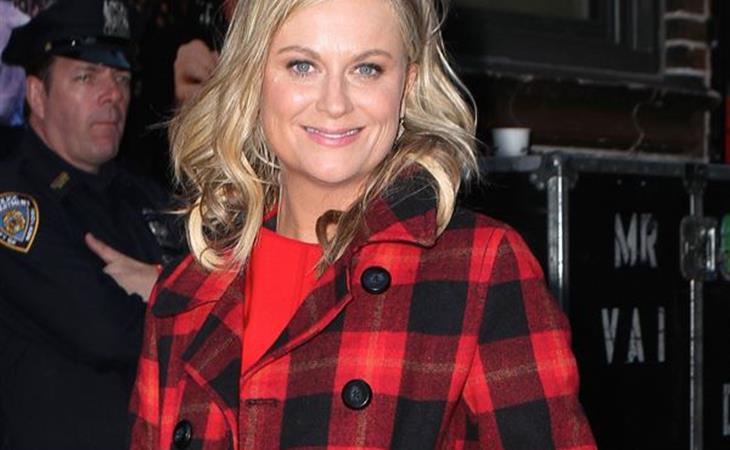 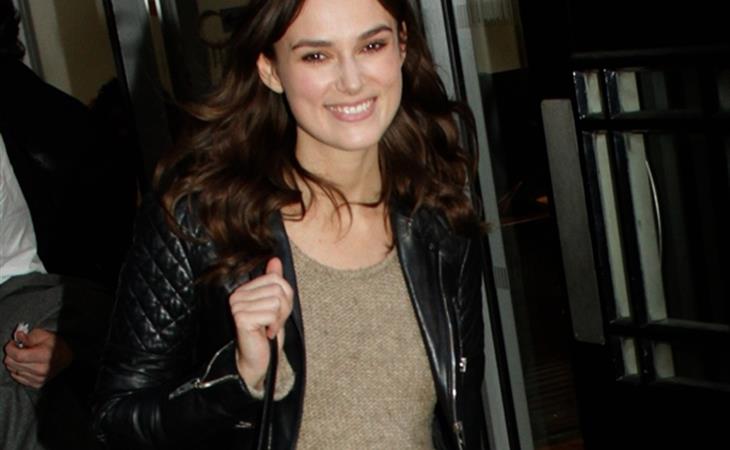