As mentioned a few weeks ago, Jennifer Aniston is now repping Emirates Airlines (click here for a refresher). The first commercial has now been released online. Jen’s in a bathrobe on the plane looking for the shower. She asks for help from some crusty airline employees who offer her nuts. Then she wakes up in first class and hits the plane bar, happy to be back on Emirates.

I’ve flown Emirates from London to Dubai on the A380 and even in coach it feels like a value plus. A thousand tv channels. They don’t stop feeding you. I’m repeating myself but it’s a trip. And yes, there are showers in the first class cabin. In fact, your seat looks more like a small apartment. Some people in New York might say it’s bigger than their own apartment. I don’t know why I’m doing this. Emirates isn’t paying me.

Anyway, Jen’s brand has always been “girl next door” even though it’s really “girl next door but only if you live in Bel Air”. Still, the MiniVan Majority believes that if, one day, for whatever reason, they found themselves next to Jennifer Aniston in coach, she’d actually stay in coach. This then is somewhat of a departure. Jen’s telling you that’s definitely not coach. When you think about it, this is totally a Gwyneth Paltrow message. “Um…what do you mean people don’t usually get on a plane and expect to take a shower at their seat? I don’t understand.” The difference here is that they’re selling the message with America’s Sweetheart. And everyone’s calling it cute. Amazing how differently we receive things, non? 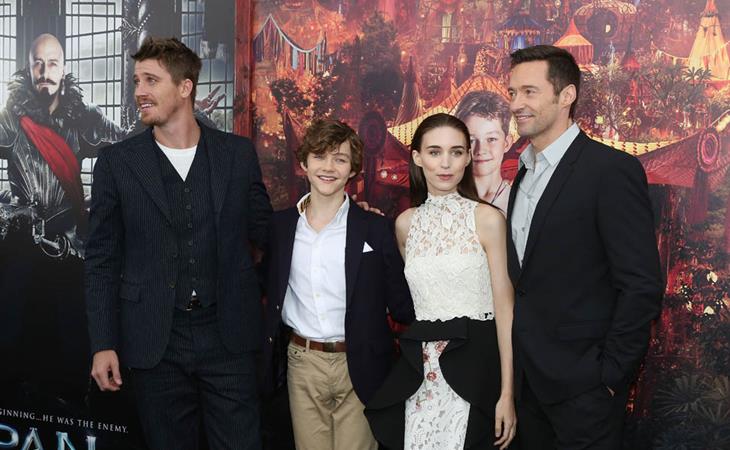 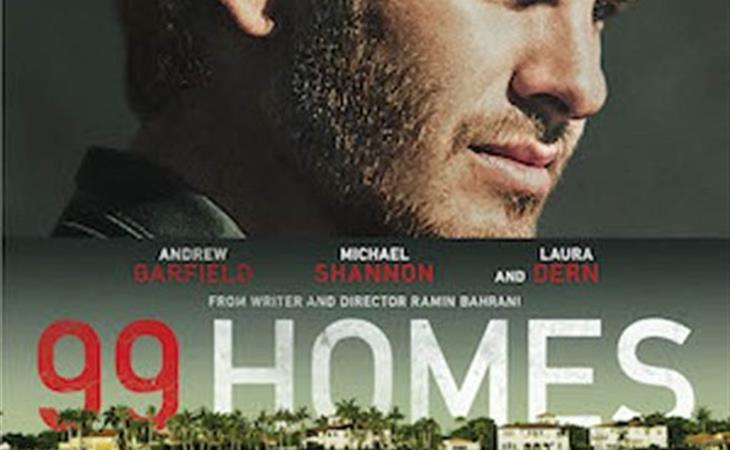