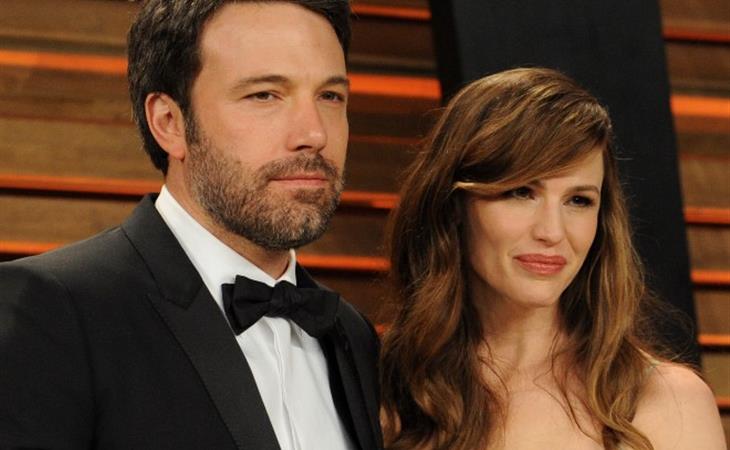 According to what the Academy’s volunteers were doing at rehearsal on Saturday, Jennifer Garner, an official presenter, was supposed to walk with Ben Affleck. There were two people with their names clearly marked pretending to be the Afflecks on the red carpet. Garner ended up coming alone, as you know, but Affleck did join her at the Vanity Fair party afterwards.

You remember when he presented at another award show a couple of months ago – was it the SAGs? – and seemed …stoned? Look at his eyes. He looks really, really, really tired. Keep that in your back pocket for now, ok? I’ll hit you up on this soon and I want you to remember it.

Anyway, the Ben Affleck of 2013 was basically the Steve McQueen of this year. No love in the director category but a major vindication where it matters – Best Picture. Argo had its year. And this year it was Garner’s turn to represent a film contending for the honour. Not that Dallas Buyers Club had a chance but she was there as part of the DBC team, supporting both co-stars in victory in their respective categories…wearing a silver Oscar De La Renta with a fringed skirt and some f-cked up sh-t on her feet.

Look at these shoes.

You want to tell me what those shoes are doing at the Oscars instead of at that cheap ass Vienna Ball that Pamela Anderson keeps going to? 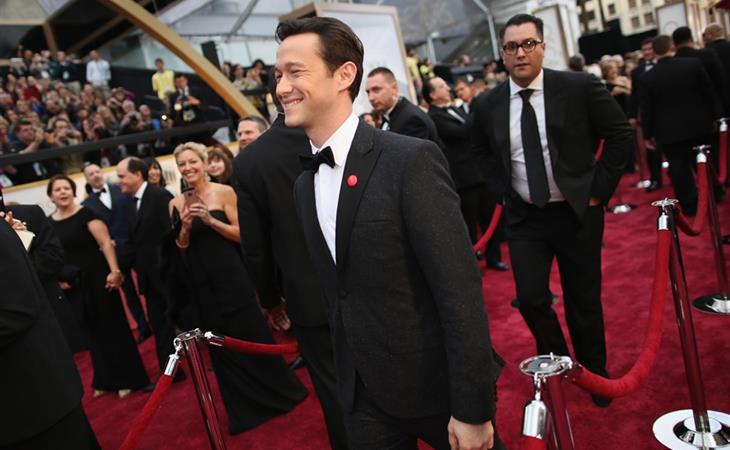 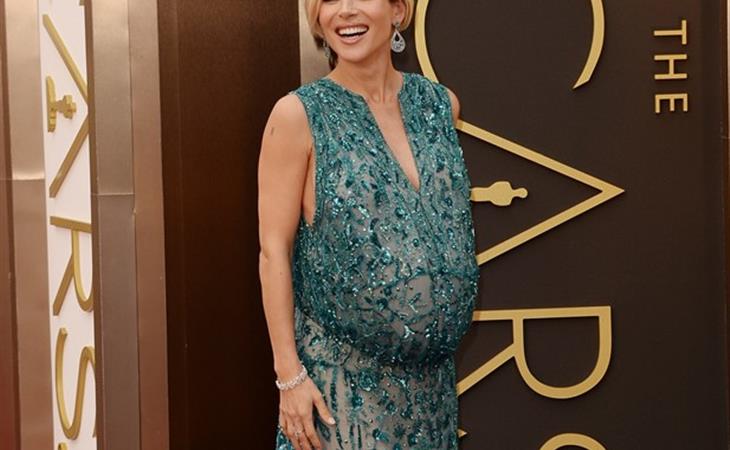