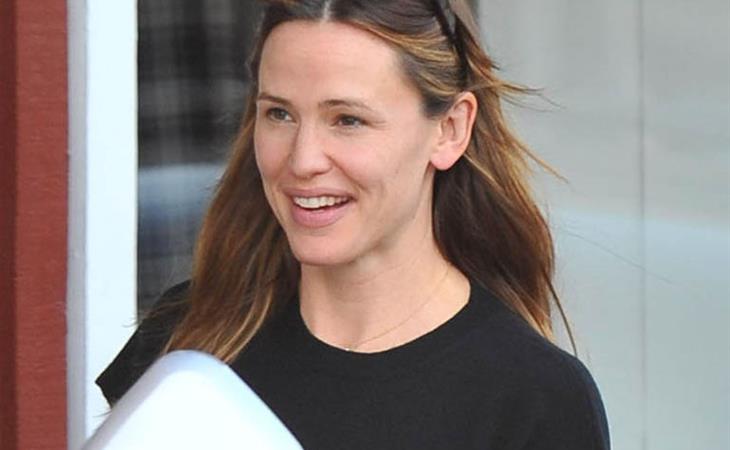 Jen and Ben Affleck spent the holiday in Montana prompting speculation about the status of their relationship which was then quickly shut down. Supposedly she’s maintaining a friendly relationship with him for the sake of the children but has no intention of reconciling because she’s done with his, um, ways.

Well, if her expressions are any indication, she looks free and clear. Even her shoe game seems to have improved. These oxfords are dope (and Givenchy). And she’s back in the rumour game too. There was a bullsh-t story last week about her hooking up with Patrick Dempsey which looks good on paper but… she just got done with one egomaniac, do you really want to strap her down with another?

Over at the Daily Mail, there are photos of Jen earlier this week with a “mystery man” and apparently they spent 30 minutes talking in his car, happiness all over her face. ET says it’s her accountant, that there’s nothing going on here. But these headlines, how do you think Ben Affleck is reacting to these headlines? Seeing her get all this attention for looking great and being available? He can f-cking eat it for a while, non? 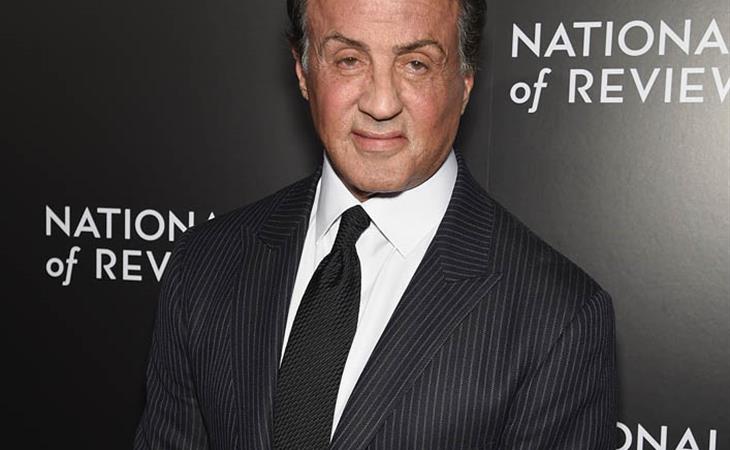 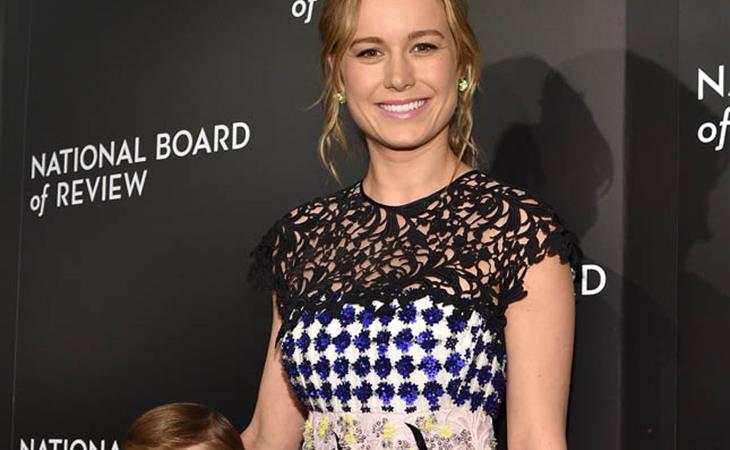