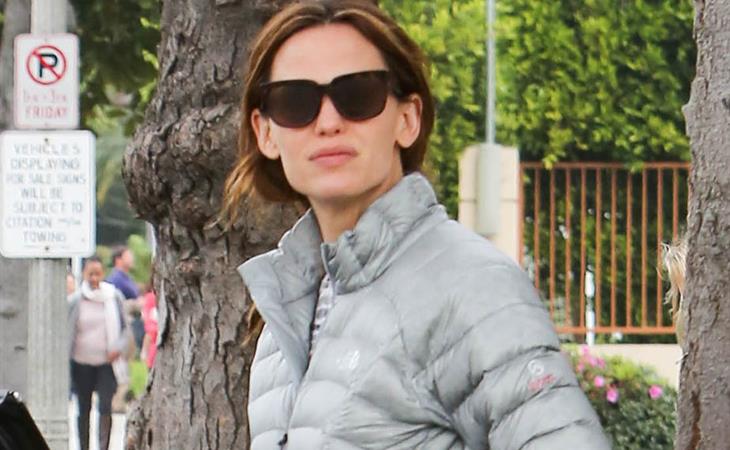 When we watched the Oscars the other night there were a few times—maybe more than a few—where Lainey and I and our friends rolled our eyes at a moment or mocked a technical bobble, and then immediately said “oh, but we’re cynical TV assholes”. There is a lot that I know we criticize that other people are not worrying about (but how could you miss the guy holding up part of the Lady Gaga set?!).

Cynical TV assholes, and gossip assholes, don’t fall for much and not much impresses us. Which is why Jennifer Garner’s Vanity Fair article made Lainey so happy. And it’s why the footnote to that article, a video released yesterday, is a total master stroke. Here is Jennifer Garner reading Go The F*ck To Sleep:

Here are the top three reasons this is a straight-up badass reinvention of herself, in less than two minutes.

I know this is no big deal. I have spit between 11-16 four-letter words already this morning. But Jennifer Garner has never been the type. There’s never been a paparazzi photo of her looking angry when the wheel fell off her grocery cart, let alone anything worse. There were headlines claiming she didn’t swear at all, and she endorsed them.

But that was then, this is now. Oh, and if you’re not interested in playing the video—though you really should—there’s no bleeping. She says “f*ck” six times, in various permutations and bullsh*t and sh*t once each in two minutes. And relishes every one of them.

Incredibly, when we still have a wage gap and fights for equality and the U.S. election continuing to look TERRIFYING, there are people who felt that when the book Go The F*ck To Sleep was published, it was offensive or distasteful.  Then there are people who are parents or spend time with children who know that it’s actually just a piece of nonfiction reporting.

By reading this book, Garner says she’s like you, knows that this is how you feel about bedtime, daily. And—this part is crucial— she knows you feel this way because she does too, and knows it will resonate with both of you because you, and not the nanny, are putting your child to sleep.

My friend Lara introduced me to the term ‘Sunshine Moms’. Sunshine moms are exactly what you think they are. They say everything is great and their kids are wonderful and their marriages are fantastic! They are so blessed!

The rest of us can’t bear them.

Garner is letting you know that she’s with you. It might even be a tacit apology. If she was a Sunshine Mom, or, equally pertinently, a Sunshine wife? No longer. The new Jen tells it like it is, and how it is is exactly how you think it is. She’s renewing her relationship with a whole bunch of people who had written her off as too saccharine, including me.

Basically, this video is the Vanity Fair article in far fewer words. “I’m done pretending, you and I need to have a lot of drinks. I’ll be over as soon as I get these kids the f*ck to sleep.”

In two minutes, she did this. I’m telling you. Master stroke. 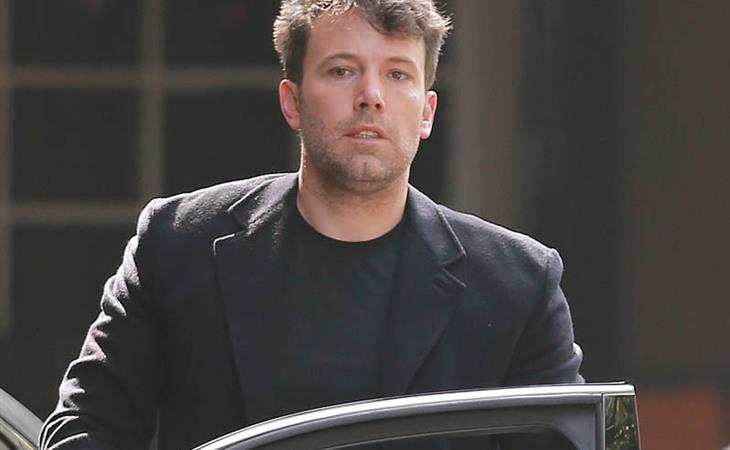 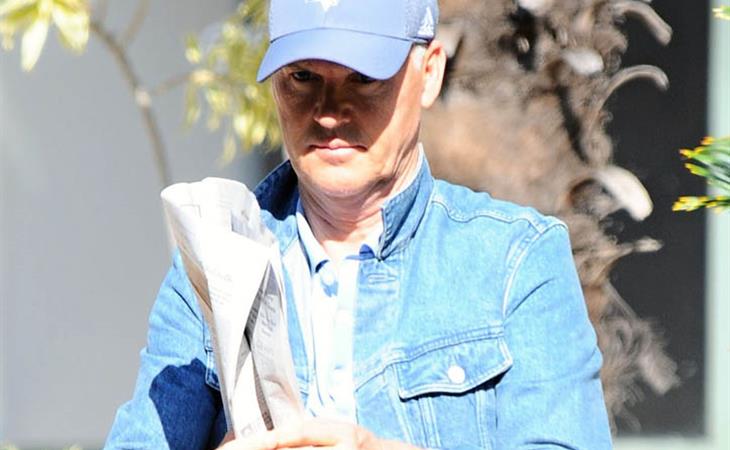