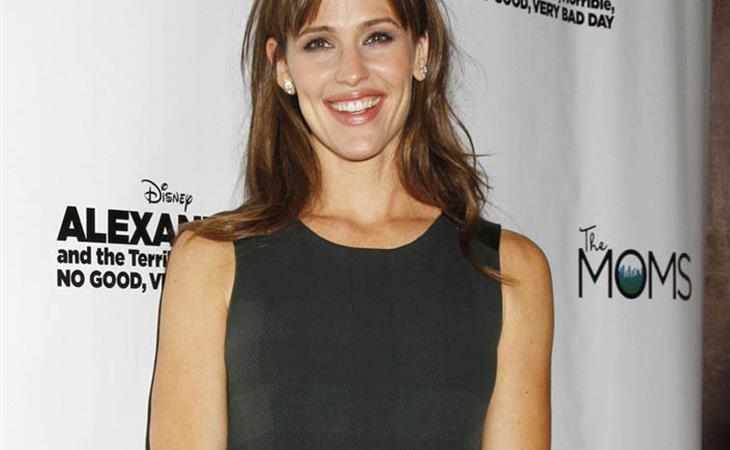 Unlike Bill Murray or Matt Damon, we know Ben Affleck wasn’t on the VIP guest list at George Clooney and Amal Alamuddin’s wedding. He was in New York, having just attended the world premiere of Gone Girl the night before, to kick off the New York Film Festival. But did he even get an invitation?

Earlier this week, Ben told TODAY’s Matt Lauer he couldn’t go to the wedding, joking, “some of us have to work.” In other words, he deflected when asked about the nuptials, blamed his absence on the movie’s press tour, and everybody laughed it off. Then, he flipped the script, and told MTV’s Josh Horowitz about his IMAX penis in the movie. Click here for Lainey’s previous post about Ben’s dick.

But his wife Jennifer Garner’s not sticking to the same (boring) story. Like her husband, she’s been on a promotional tour this week. For every event he has for Gone Girl, she’s been on a media blitz for two films, Alexander and the Terrible, Horrible, No Good, Very Bad Day and Jason Reitman’s Men, Women and Children.

Last night, she hit The Tonight Show with Jimmy Fallon and (adorably) proclaimed, “We Afflecks get it done!” Then she said that both she and Affleck caught lice from one of their children (years ago) while impersonating her husband’s voice (like an oaf), painstakingly describing the louse removal process – because she’s, in her words, “just like us” – and how, despite the lice situation, Ben still nagged her to go to a party with him. Reluctantly attending without washing her hair, this happened to be the first night she met George Clooney. You know, just George Clooney. No big deal.

It was another “just like us” moment. Even Jennifer Garners swoons at George Clooney. Did she make an impression? Well, she was wearing lice shampoo at the time. The point of the story?

“Anyway, people keep asking why we weren’t at George’s wedding, and we were both ‘working’ but I think he didn’t want lice-y there!”

She sold it better than he did.

Watch her interview on Fallon here: 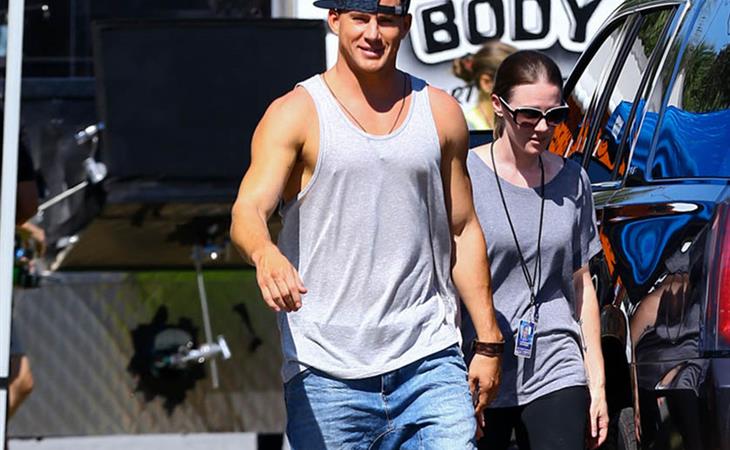 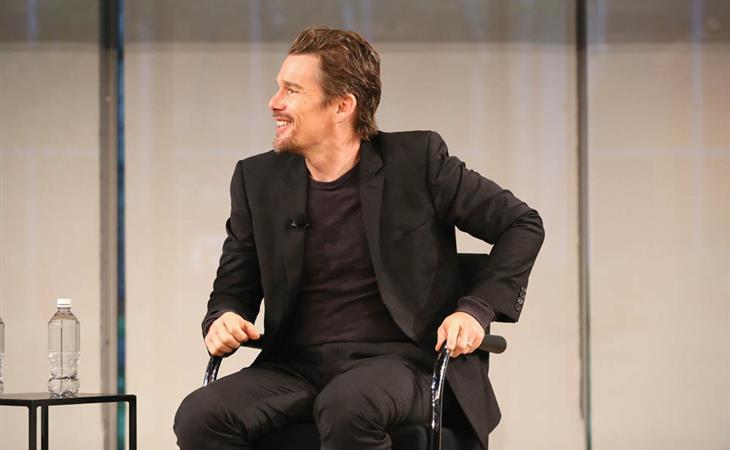 Dr. Strange will be played by a three-day-old breakfast burrito