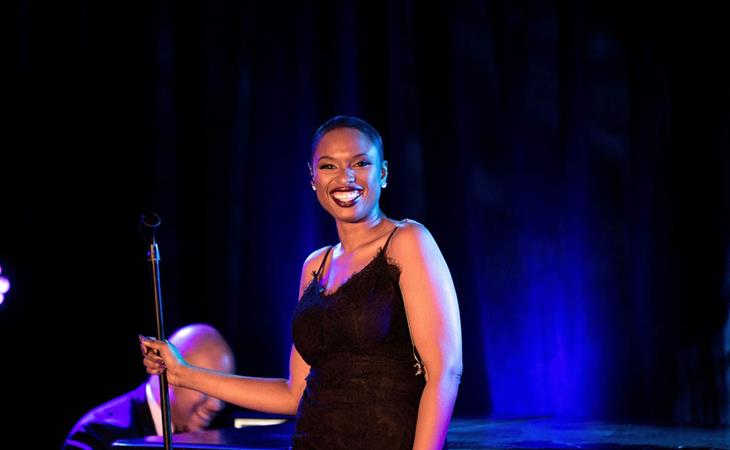 Following its way-higher-than-expected $60.2-million opening bow, Straight Outta Compton will hit even more theatre screens this coming weekend. But the film’s pop culture ripple effect isn’t limited to box office success or think pieces — it may also help Jennifer Hudson land one of the most coveted roles in Hollywood. No, she’s already booked a guest spot on Empire.

The Wrap is reporting Jennifer (who just shaved her head) is now in talks to play Aretha Franklin in a long-gestating film biopic, helmed by one of the Straight Outta Compton producers. Biopics, musical ones in particular, are always tricky regarding legalese, bias and musical rights. Yet Aretha appears to be on-board with having her life story (or part of it) adapted for film, having gone so far as to tell Billboard back in June of 2014 that she was in talks with Lifetime for the adaptation. Then, her dream “Aretha” was Audra McDonald. Essence reported Hudson was supposedly frontrunner then too. As mentioned though, this movie has been in the works for years. In 2012, Jezebel ran a story with a headline “Actors Will Need to Audition for Aretha Franklin Movie in Front of Aretha Franklin” based on quotes given to USA Today.

For what it’s worth, as a lapsed former die-hard American Idol devotee, it’s easy to recall Jennifer singing TWO Aretha hits on the show in 2004: “Share Your Love With Me” for her audition and “Baby I Love You” in the Top 12 week.

So why now? Well, success and momentum. That’s how Hollywood works. One idea hits and they start scrambling around looking for more. Straight Outta Compton was originally OK’d or tabled as being centred around the Jerry Heller (who managed NWA) autobiography regarding his relationship with Eazy-E. Ice Cube quickly put a stop to that, and yada yada yada, the film has made back its $29-million budget in under three days.

I like to imagine that the negotiating with SOC producer Scott Bernstein and Team Aretha re: J-Hud went something like this exchange from Dreamgirls:

CC:
Effie, I have a song
And only you can sing it the way it should be

Needless to say, don’t get your hopes up – last year, Amy Adams was circling a Janis Joplin biopic to be directed by one of my maple leaf heroes, Jean-Marc Vallee (of C.R.A.Z.Y., Wild, and Dallas Buyers Club fame). When a colleague of mine and Lainey’s at etalk, Danielle Graham, asked Amy about it on the Big Eyes junket, Amy raved about JMV and said they were in pre-production. Months later, it was shut down for legal reasons. Having said that, Sydney Pollack’s lost 1972 Aretha Franklin doc is hitting TIFF this year. I can’t wait to see it. Maybe that’ll help grease the wheel in Jennifer Hudson’s favour too. 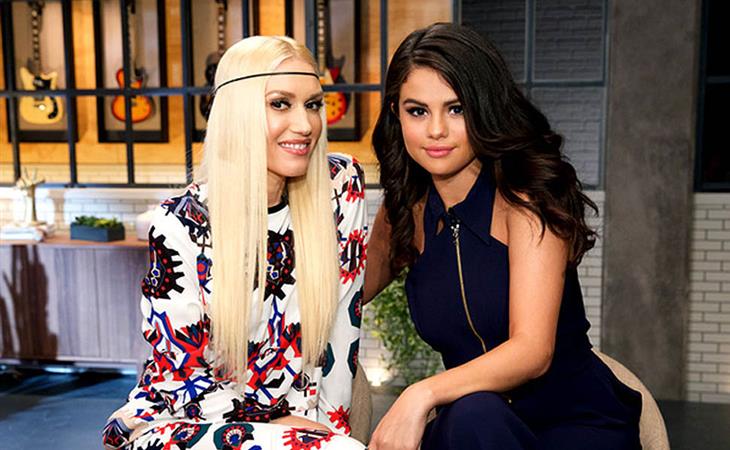 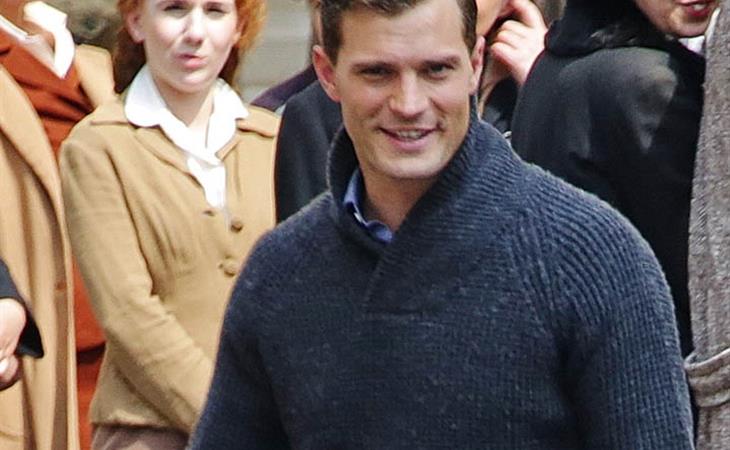