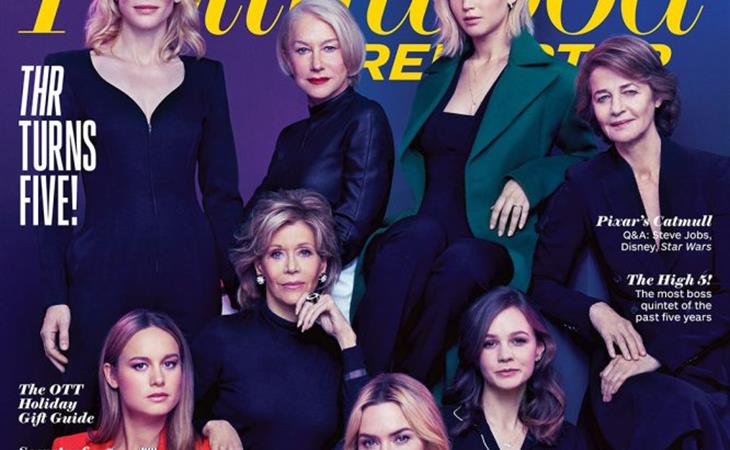 After dominating the conversation during the Hollywood Reporter studio execs roundtable, Jennifer Lawrence is herself sitting in on the actresses roundtable where her wage gap essay is once again a topic of conversation. The Hollywood Reporter released their actresses roundtable yesterday and Lawrence is joined by Cate Blanchett, Brie Larson, Jane Fonda, Carey Mulligan, Charlotte Rampling, Helen Mirren, and Kate Winslet. It’s interesting having both Winslet and JLaw in the same discussion, because, you know, Winslet doesn’t want to talk about money.

And indeed, when the subject inevitably turns to Lawrence’s wage gap essay, Winslet remains quiet. Then Jane Fonda changes the subject and Winslet talks about peeing on camera, which I guess counts as “not vulgar”. Actually, that whole part of the conversation is pretty funny, with Winslet talking about doing a “pee test” and describing pee as “[racing] for sanctuary down the side of your leg.” And OF COURSE Lawrence is the one who wants to know if they use real pee on camera or not. But, when they’re talking about money, half the women at the table remain silent. This is the problem in general—too many people still won’t speak up. As Lawrence pointed out in her essay—we can’t be polite about this. We have to advocate for ourselves.

It’s an interesting group talking about the wage issue: Lawrence, Brie Larson, Cate Blanchett, and Helen Mirren. Multi-generational, multi-national, can’t blame the silence on anyone’s age or cultural upbringing. But it’s also the sh*t-stirrers, right? It’s actually a little surprising that Fonda isn’t more involved with this part of the conversation, because if you’re looking at this group and thinking, “Who’s going to be outspoken?”, it’s certainly going to be these four, and Jane Fonda. But she’s the one who changes the subject.

And though it’s not an actual topic during the roundtable, after releasing their cover and the roundtable transcript, THR published a separate piece apologizing for the whiteness of the cover. Eight actresses and they’re all white and THR is tapdancing like a deranged monkey to explain why when all they really need to say is, “Because Hollywood.” The roundtables are meant to include people expected to factor into the awards race, and this year, as most years, it’s a lily white field, but it doesn’t have to be. Kitana Kiki Rodriguez and Mya Taylor are both terrific in Tangerine, and Gugu Mbatha-Raw is getting some early notice for Concussion. The Assassin is Taiwan’s entry for the Oscars this year, and lead actress Shu Qi is one of the film’s highlights. It’s not like there aren’t options.

But for some reason, these movies and their stars aren’t factoring into the awards race. Why? Concussion is a major studio award bait release, and Will Smith is already getting a campaign push. Why not the same for Mbatha-Raw? Qi Shu is a very well regarded actress starring in a film from a legit master filmmaker. And Tangerine was a breakout Sundance hit, just like Brooklyn. The problem isn’t just that there aren’t a lot of choice roles for women of color. It’s also that publications like THR don’t make a point of championing what roles and actresses there are. Instead they go for the obvious Hollywood names and blame the lack of diversity on an unfair system, and not their own blind spot. 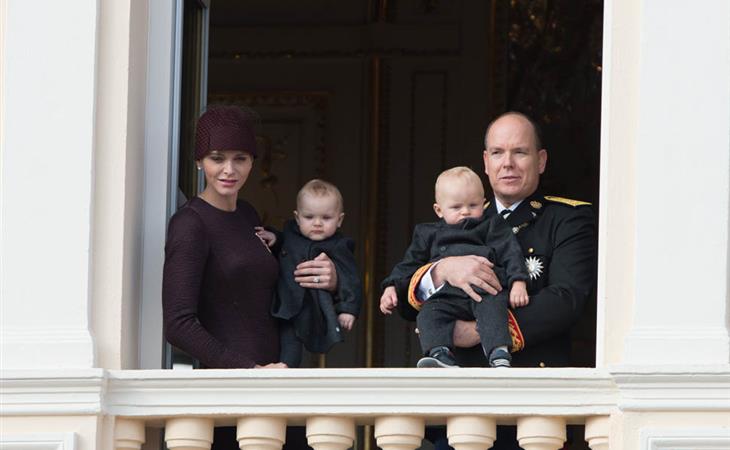 The Royal Twins are almost one 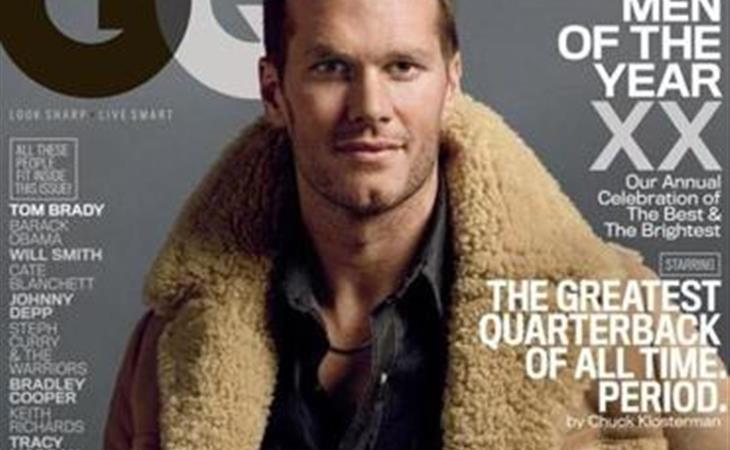