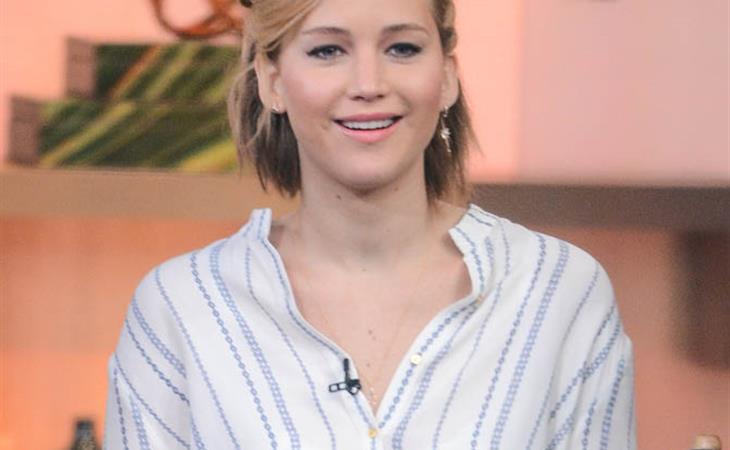 Jennifer Lawrence: no Dumb & Dumber to and next moves

Jennifer Lawrence's interviews with David Letterman are always must-see TV. Brimming with confidence - sometimes with the help of a blanket - J.Law typically drops truth bombs on the show. Last night, she clearly identified Nicholas Hoult as her ex in a story about ghosts.

But with the Mockingjay movies wrapped, even Dave is most interested in what Katniss is doing next. He makes this clear around the 6:40 mark, when he tells her how much he enjoyed Silver Linings Playbook.

"I loved that movie and I hope you'll make other movies like it," he said. To which Jennifer replied, "You tell me what to do, and I'll do it!"

So, what movie route is Jennifer taking? Yesterday, The Hollywood Reporter published a piece about how picky she reportedly is. Last year, she lobbied for a one-day cameo in Dumb and Dumber To, the long-awaited sequel to her self-professed favourite movie. Yet now, according to the article, rumour has it she had the final say about whether the scene would be in the movie.

Can you blame her? What does she have to gain from this tiny role in a movie that looks like it will sweep the Razzies?! Plus, Jennifer doesn't need to show off her goofy side. She has the press tour for that. And let's be real - it's not like her "surprise" appearance would be on the Tom Cruise as Les Grossman level of OMG / WTF. Besides, is Will Smith cooler because he popped in for the Anchorman 2 fight scene? No.

What do we know? Jennifer has to start shooting X-Men: Apocalypse in April and can sneak in a project before then if there's time. The entire X-Men sequel is built around her character Mystique's love affair with Magneto. JLaw and Fassy as tortured lovers with mutant powers? I already have my ticket.

During that block, she's reportedly set to film her third collaboration with David O. Russell, Joy, about the Miracle Mop inventor and QVC personality of the same name. She's loyal to David. He guided her to Oscar gold and another nomination for American Hustle. Except sources tell THR the movie almost fell through due to financing when they could not accommodate her A-list salary. Robert De Niro is now in talks to join the picture, making for more of a Silver Linings reunion, and the movie has a Christmas 2015 release date, but a shooting schedule has not been set. Remember - De Niro's movie Idol's Eye, which was meant to be a vehicle for himself and Robert Pattinson, was just shut down right before production in Toronto over money woes.
Does Jennifer need to tiptoe, or is it time for her to break out of the David O. Russell and franchise mould?

Doesn't matter. She's still bulletproof. Boy drama and a nude photo scandal didn't bring her down. Neither will a TERRIBLE-looking comedy she snuck out of. If Joy does indeed happen, it buys her another year on top, another year with David, and possibly her fourth Oscar nomination, which would come at age 25. The real question, then, would be about what her post-Mystique move will be. 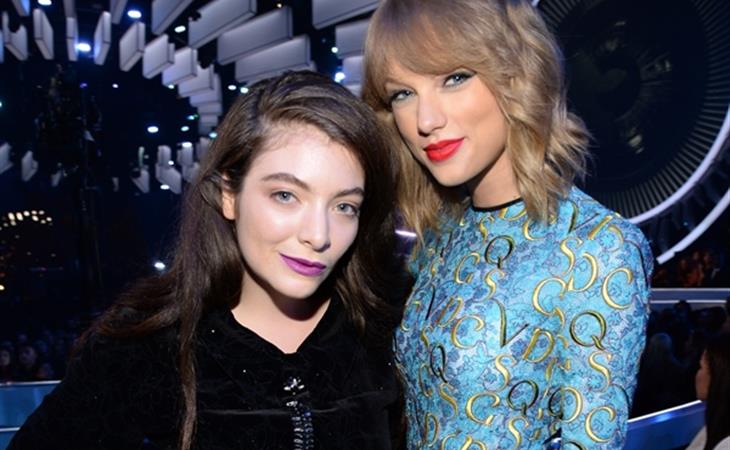 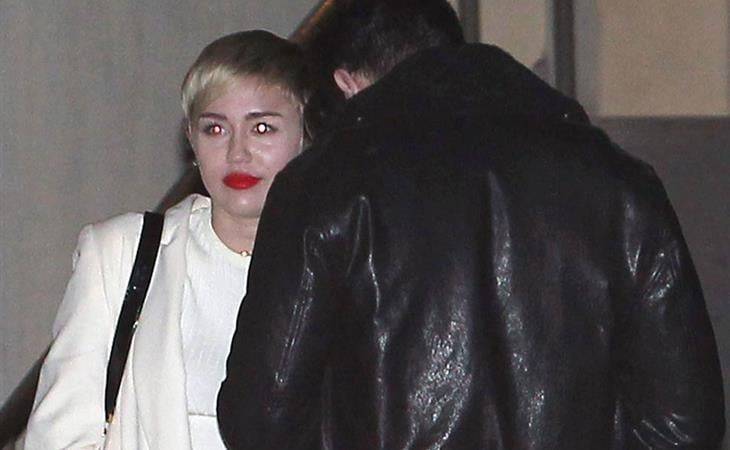