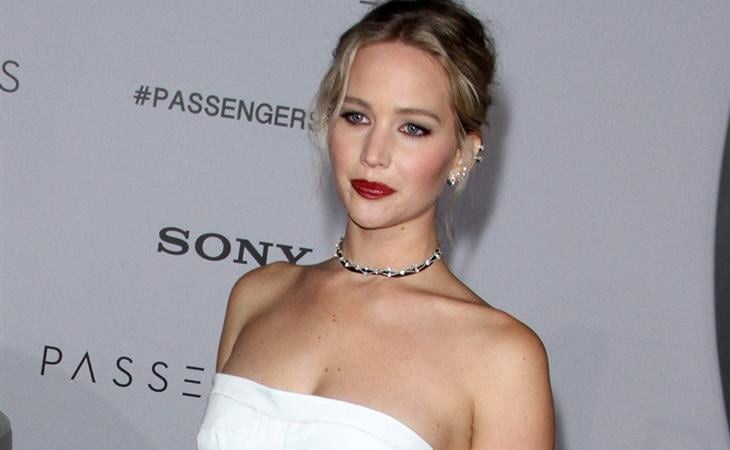 You know who’s been really, really quiet? Taylor Swift. There hasn’t been much on social media. She hasn’t been papped in weeks. Ed Sheeran’s been seen leaving her NYC apartment. But she herself has managed to stay pretty undercover. So it’s possible. And, as I’ve always said, it’s smart. Make us miss you.

You know who else has been really, really quiet? Jennifer Lawrence. She started shooting Red Sparrow in Europe at the beginning of the year. And there have been very few sightings of her ever since. Jennifer has always been good at disappearing, keeping a low profile. She went pretty dark last summer too when her relationship with Darren Aronofsky who directed her in mother! began. That’s how the film’s title is styled right now – mother!

This is Jennifer’s first time working with Darren. On Red Sparrow, her director is Francis Lawrence, who directed her in all three Hunger Games movies so it’s their fourth collaboration. She and David O Russell have done three films together. What are the chances she and Darren are a one-shot? I guess, maybe, that depends on how their relationship unfolds.

mother! is scheduled for release in October. Red Sparrow is currently scheduled to come out a month later, on November 10, her first movies since Passengers which, commercially and critically, did nothing to support the continued relevance of the Movie Star. So we’ll get a solid three months of Jennifer Lawrence in the fall promoting back to back movies and, curiously but not conspiratorially, that’s also when Taylor Swift might be ready to let us hear her again, as she’s been known to drop new music in October. 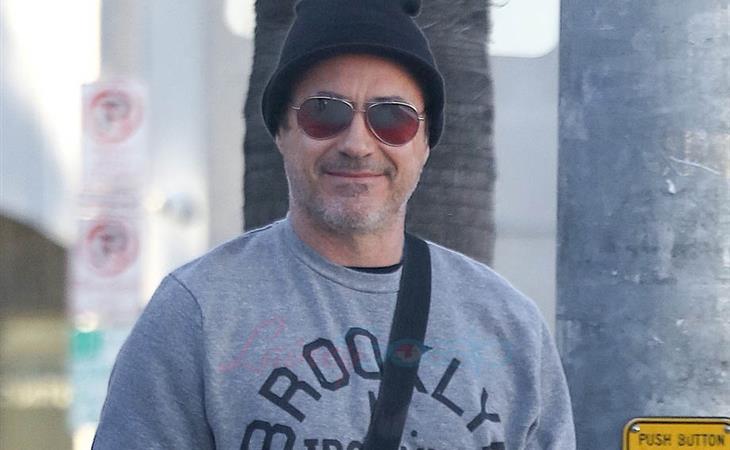 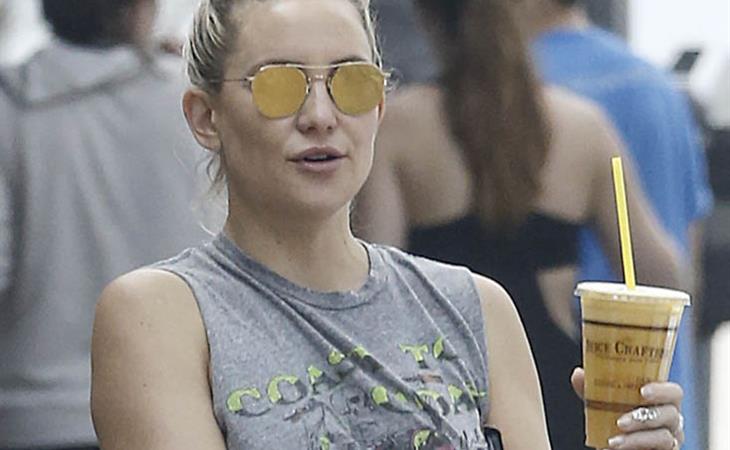