“It’s the things we love most that destroy us”

Man, to borrow from Mimi, that is bleak.

I do love fried food though.

Here it is – a full length trailer for The Hunger Games: Mockingjay - Part 1.

War. Betrayal. Peeta the puppet. Katniss, as always, is torn. Is there a place for morality between obligation and responsibility? Will Chris Martin be on the soundtrack? Sorry. I don’t know where that tangent came from. But Lorde is doing the soundtrack. Lorde is best friends with Taylor Swift. Taylor Swift used to go over to the Paltrow-Martins for dinner all the time. Taylor Swift collects friends. Will she collect the Martin Lawrence?

Anyway, it’s good trailer for where we are now, in September, just about 8 weeks away from the release of the movie. There are several Jennifer Lawrence close-ups to go along with all of Jennifer Lawrence’s emotions. There’s a quick checklist of characters we’ve come to love. Except maybe Jena Malone?

When I see Julianne Moore’s President Coin though, I’m reminded of what Duana always says about Divergent’s Jeannine Matthews (played by Kate Winslet). Are we not allowed to talk about that? 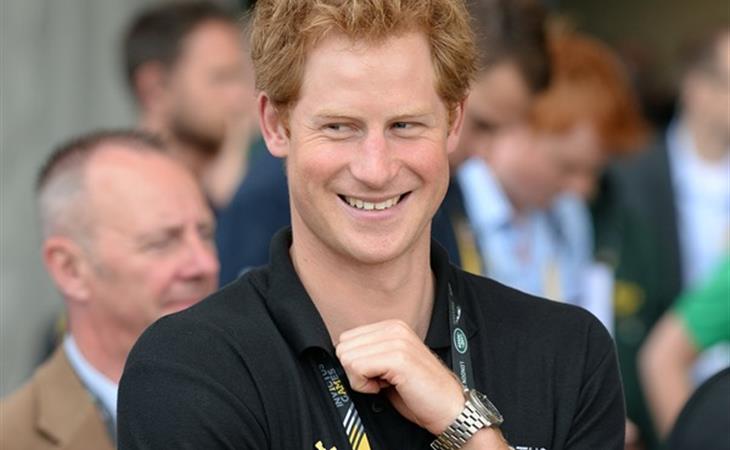 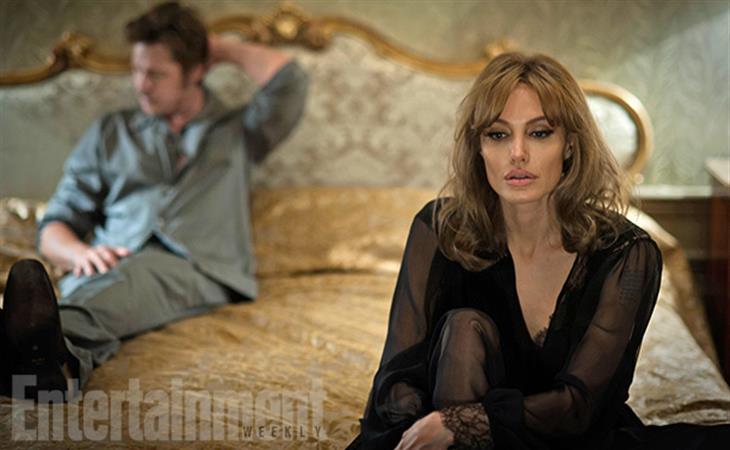