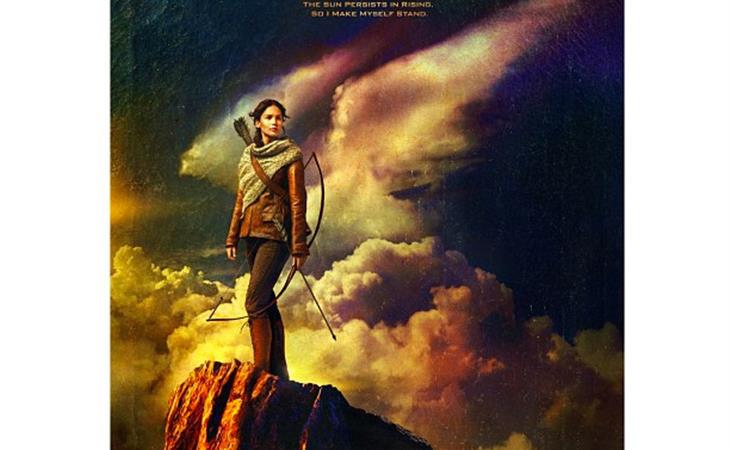 Katniss on the mountain

Check out this new poster for Catching Fire. Katniss is almost mythological now. The movie isn’t due until November 22 but I hear things are going well in post and they’re working on adding special effects and music right now to the full cut of the film. Apparently preproduction for the third and fourth installments will start in June and possible shooting locations include Atlanta, Detroit, and Paris.

Also attached -- Nicholas Hoult is gorgeous in Flaunt Magazine. As for whether or not he and Jennifer Lawrence are getting back together, I received a new tip recently that’s rather disappointing for those of us who were hoping for it. According to my sources, she’s been telling people that it’s not going to happen because he is very uncomfortable with her fame. Kellan Lutz doesn’t know what that means.

Click here to see more of Hoult in Flaunt. 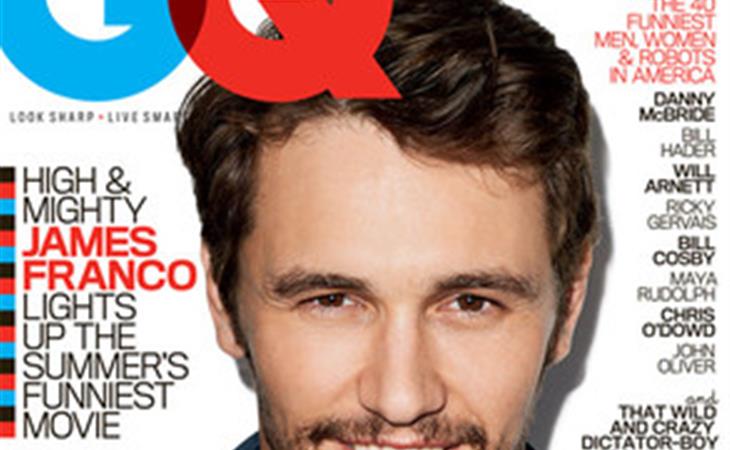 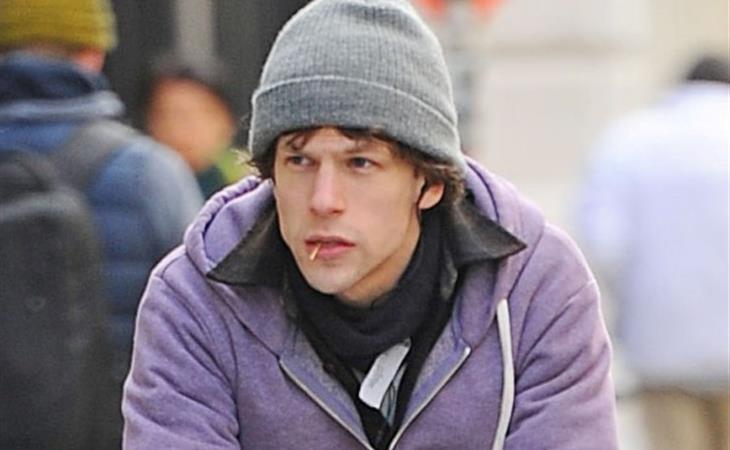