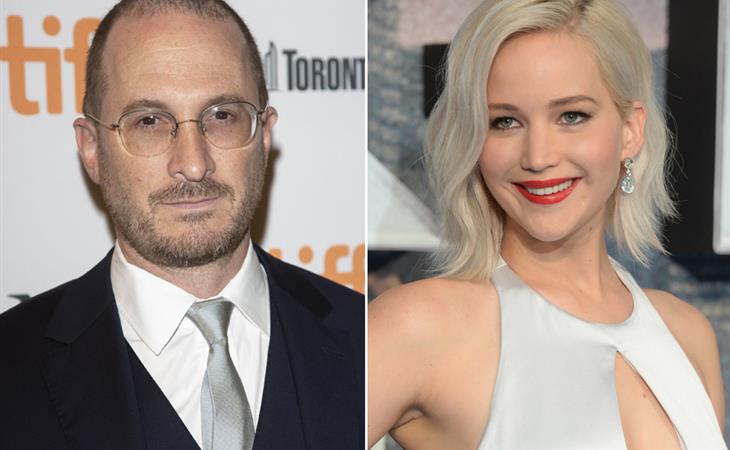 The UK Sun is reporting that Jennifer Lawrence is dating director Darren Aronofsky, Rachel Weisz’s former partner with whom he has a 10 year old son, Henry. Darren also directed Natalie Portman in Black Swan and there were all kinds of rumours about whether or not they hooked up but considering Benjamin Millepied consulted on that film and she got pregnant with his baby afterwards and campaigned through award season with her baby bump, no one really paid that much attention. Darren, by the way, is also a producer on Jackie, for which Natalie is generating another round of Oscar buzz. If there is that kind of history between them then, nobody seems to be bothered by it.

Anyway, Darren just worked on his latest film this summer, no title yet. They’re trying to keep it all a mystery so the only details available are that Jennifer and Javier Bardem play a married couple and something to do with guests in their home becoming assholes. This is not a comedy, although I did laugh at Vanity Fair’s assessment of the casting back in April:

The pre-production process has been agonizingly gradual, but little by little, Aronofsky has begun staffing up for this new film: he tapped Jennifer Lawrence to portray the female lead back in October, and then selected Javier Bardem as her husband in January, continuing David O. Russell’s legacy of fundamentally misunderstanding how old Jennifer Lawrence is.

Anyway, according to The Sun, Jennifer and Darren started dating on set. More details:

We understand Los Angeles resident Jennifer has been regularly sneaking to New York to visit her new flame... And an insider tells us they spend every minute apart from each other on the phone.

Um, I don’t know that Jennifer Lawrence has to “sneak” into New York and that she’s permanently based in LA. With or without Darren Aronofsky, she spends a lot of time in New York anyway. Which is why she was looking for a home there last year. Also, what’s curious to me about this story is the photo. This photo:

I know I probably bothered her with my picture and I do apologize (I tried to be as discrete as possible), but how often do you get to see a celebrity in person #jenniferlawrence #newyork #newyorkcity

A photo posted by Stephen Goldsworthy (@goldie91218) on


The Sun credits this photo to Instagram and a civilian who creeped it back in September without really knowing who Jennifer was dining with. To me, it’s a little convenient to stumble on a photo on social media and then have an elaborate confirmation right away from sources who, up to that point, hadn’t leaked.

That’s not to say it’s impossible to believe they might be dating. I mean of course it’s possible. But Jennifer Lawrence keeps her sh-t locked down pretty tight. As I mentioned a couple of weeks ago, she went practically an entire summer undercover, without getting papped. So, if someone’s getting something on her, I’m not sure it would be the UK Sun, you know? 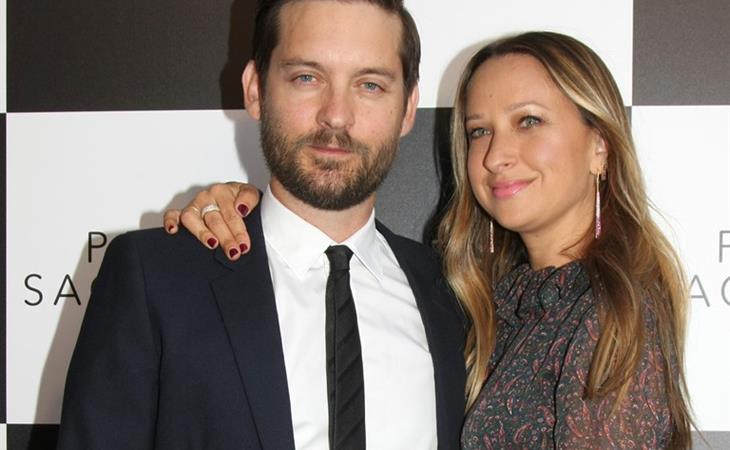