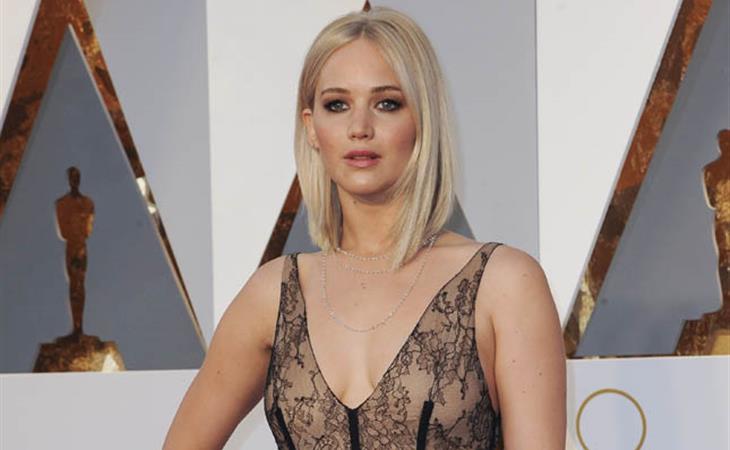 I was still on the balcony last night finishing up some shots when we started hearing the commotion in our earpieces to try to time a standup for Jennifer Lawrence’s arrival. It was, literally, two minutes to show time. Literally. She came with David O Russell, took a few pictures, and then there was a scramble to hustle her all the way down the carpet, around the corner, and up the stairs. We were hearing the countdown clock behind us right when she ran past... 7… 6… 5… 4…

It was the montage that saved her. Had it not been the montage, you would not have seen her in her seat at the beginning of the show.

I’m sure there are several preciously hilarious reasons for why JLaw was so late. Maybe her toe got stuck in the toaster. Or her nipple was caught in the fridge. I mean, aw shucks she’s just so gosh darn clumsy! You know who else is clumsy? Bella f-cking Swan. So stop it.

She just made history as the youngest person ever with 4 Oscar nominations. Like just once, especially in a year when you have no chance of winning, can you not be the ONE and just one OF?

Also both dresses were annoying especially what she wore to Vanity Fair because why are Jenners and Kardashians and Swifts dictating movie star fashions these days, WHY?! 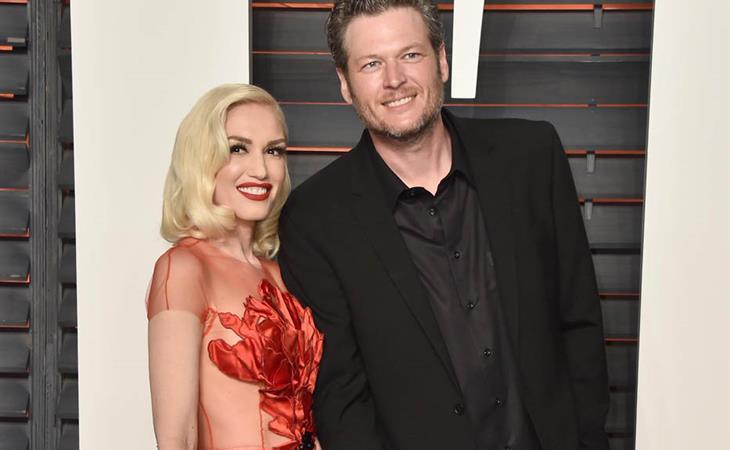 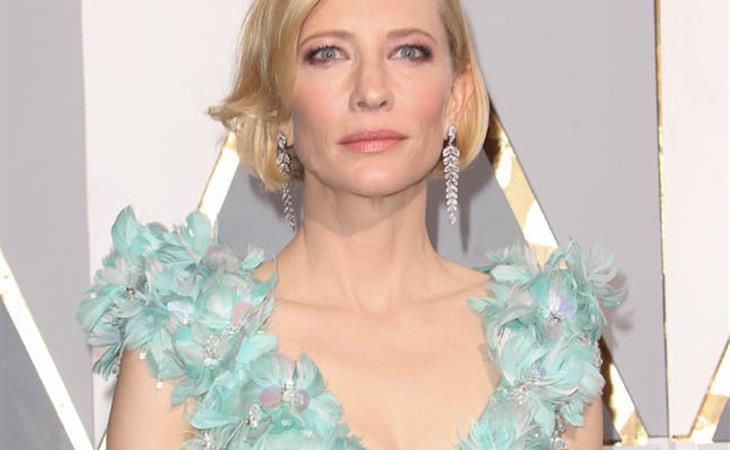