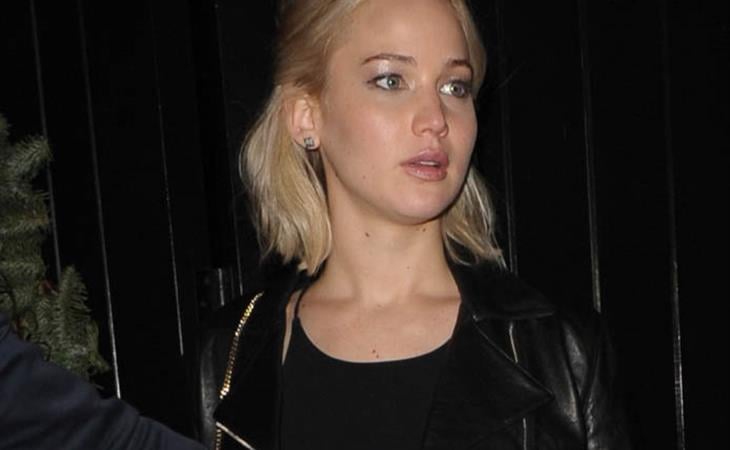 Jennifer Lawrence talks “like a man” and the wage gap

Jennifer Lawrence is doing promotion for JOY, and she’s being asked about her essay for Lenny in which she discussed the wage inequality in Hollywood, and how her own desire to not seem “difficult” kept her from being more assertive in negotiations. Here she is on Charlie Rose discussing it:

I continue to like how she addresses this topic, and that she acknowledges her position of privilege but also makes a point of saying that she has a voice that can be heard and many women don’t. When she talks about wage inequality, it’s not really about her getting paid even more millions, it’s about starting the dialogue about how women are at a disadvantage in the workplace, and how expectations of female behavior often prevent us from advocating for ourselves, even when we know we should. JLaw has a talking point—she says, “I don’t want to seem like a brat, I don’t want to seem like all of these things that are only words that are used for women; they don’t have those words for males.”

This is the point that has to be made over and over—it’s not just about the money, it’s about the expectation that women will be acquiescent and accepting of what’s on offer and not ask, or god forbid PUSH, for more. And if a major Hollywood star is feeling that, can you imagine what it’s like for a woman working a low-level nine-to-five just to put food on the table? JLaw can afford to get into these fights, but the vast majority of women can’t. So I appreciate that she is still talking about this, that she’s still making the point that an expectation of her female behavior—which she rightly calls a gender bias—is part of what held her back. The more people who talk about and are made aware of wage inequality, the better chance we have of ending it.

But she also sort of gets into something that is one of my biggest pet peeves, and that’s “like a manning”. “Like a manning” is whenever a woman is congratulated for doing something “like a man”. I hate “like a manning”. I get that crap all the time—people saying, “You’re funny like a man,” or are surprised when I turn out to be a woman because they read something I wrote and assumed I was a dude. It’s not a compliment, because “like a manning” begins with the assumption that women are less than men. Less funny, less capable, less stoic, whatever. “Like a manning” always means, I didn’t think a woman could do this as well as a man.

In an interview with Roth Cornet at HitFix, JLaw repeats something she’s said before—that David O. Russell respects her so much, he calls her a man. You can see the soundbite here:

They have a productive creative partnership, so I can buy that their relationship is not predicated on their genders, but every time she has said some variation of this, it makes my spine itch. “He respects me so much he forgets I’m a woman” is kind of devaluing. It’s like when people say, “I don’t approve of the homosexual lifestyle, but Gary at work is gay and he’s a great guy.” It’s not possible to devalue a fundamental part of a person’s IDENTITY and have actual, genuine respect/affection for that person. What JLaw says makes it seem like she has to overcome her own gender in order to earn Russell’s respect. That’s weird? He’s kind of misogynistic? Maybe I’m being oversensitive, but it sounds like JLaw is being “like a manned”. 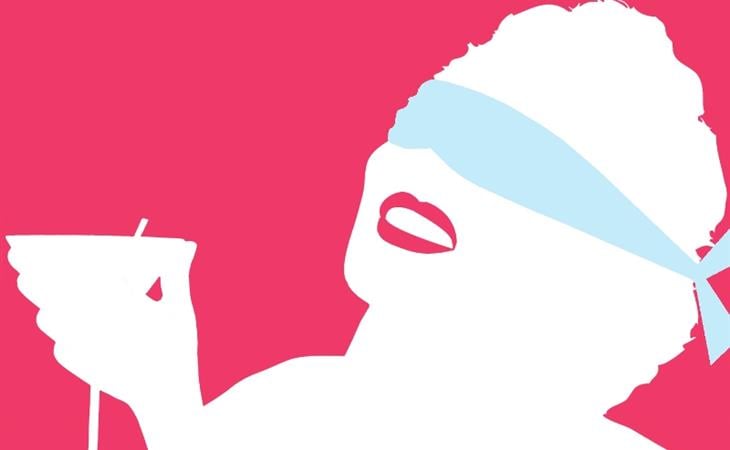 Tighten up and regret 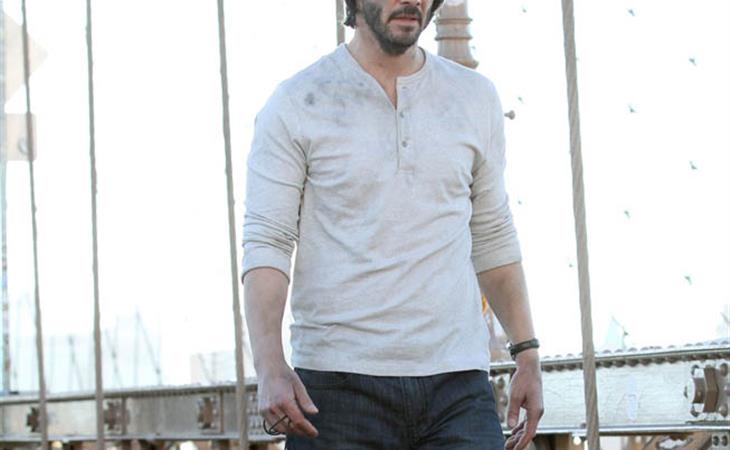