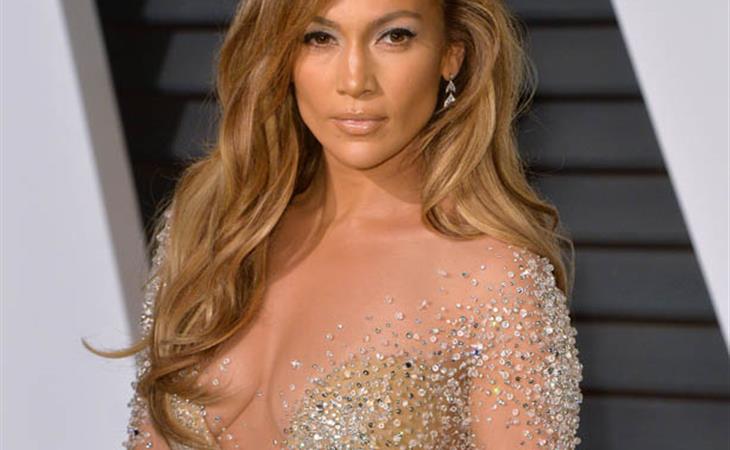 Not even the Associated Press could resist this one. Because they're the ones giving us a gossip tease from the Oscars. According to the AP, during one of the commercial breaks on Sunday at the Oscars, Ben Affleck approached JLO and whispered in her ear. Whatever he said made her laugh, and then she "playfully" smacked him in the arm.

So what do you think he said? When I was reading the report, all I heard was Hugh Grant's voice. To Bridget. Over email:

OF COURSE Ben doesn't speak to JLO that way (anymore). OF COURSE he would never. And he walked away after to check in with Bradley Cooper. So it's not like whatever was exchanged between them went anywhere. Which is too bad. Because he wasn't at Vanity Fair but she ended up there in another dress that plunged and made her look naked and maybe he wouldn't have been able to resist another comment, especially when he got away with the first one since his wife wasn't with him. It wouldn't have happened otherwise. 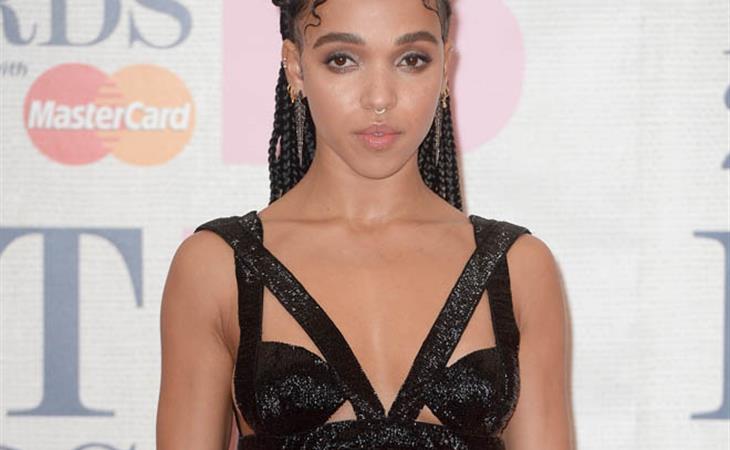 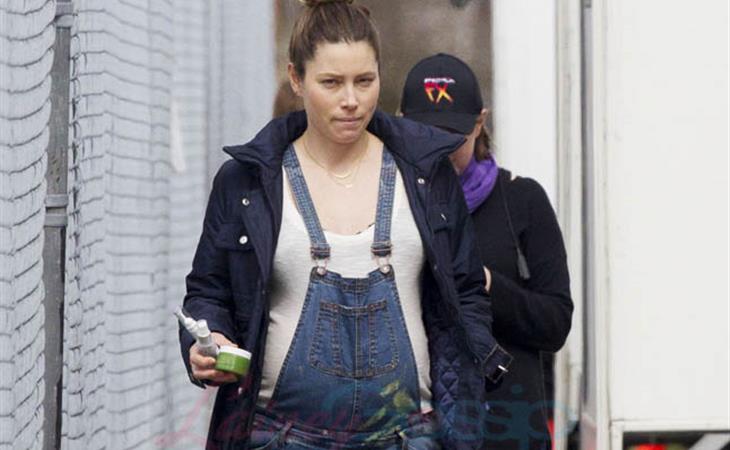