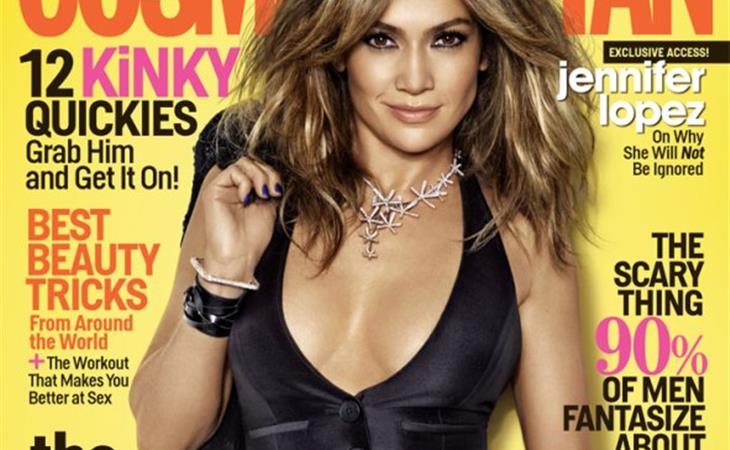 Jennifer Lopez, who is coming back to judge American Idol, even though FOX hasn’t officially officially confirmed it yet, covers the new issue of Cosmopolitan. She looks amazing. And I wish I could wear my hair like that without looking like an asshole full of Try. Maybe I’ll test out the asshole full of Try at TIFF.

JLO addresses the controversy about the time she performed in Turkmenistan for the dictator earlier this year. Click here for a refresher. She was paid sick money for the appearance and, when called out for it, blamed it on ignorance, claiming she didn’t know that the dude was a dick to his people. JLO explains further in the magazine:

"I know that being seen as a role model means taking responsibility for all my actions. I am human, and of course, sometimes I make mistakes. But I promise that when I fall, I get back up. When I am wrong, I will learn the lesson and move on to face other challenges. For me, that's what creating your own life is. Doing your best work while being your best self."

As for her relationship with that Slum Bear, because JLO will always want to talk about her love life, she tells Cosmopolitan that:

"For me, it's about having a great partner to walk this life with. I have my own high standards for what I want in a partner and how I want to be treated. I bring a lot to the table. I'm not talking about material things but what I have to offer as a person – love and loyalty and all the things that make a good relationship. It's funny, early on with Beau, I remember telling him how I have a real button on being ignored. And he was like, ‘Listen, if somebody ignores you, then forget them. They don't deserve to have your attention.' But it's funny. Sometimes when we don't get it, we try to get it in a negative way, you know?"

She’s an entrepreneur and she’s taking advice on being ignored from a Backup Bear, for real??? 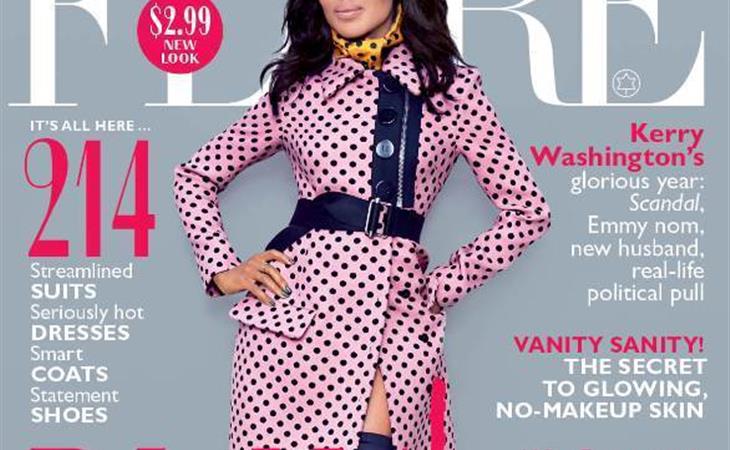 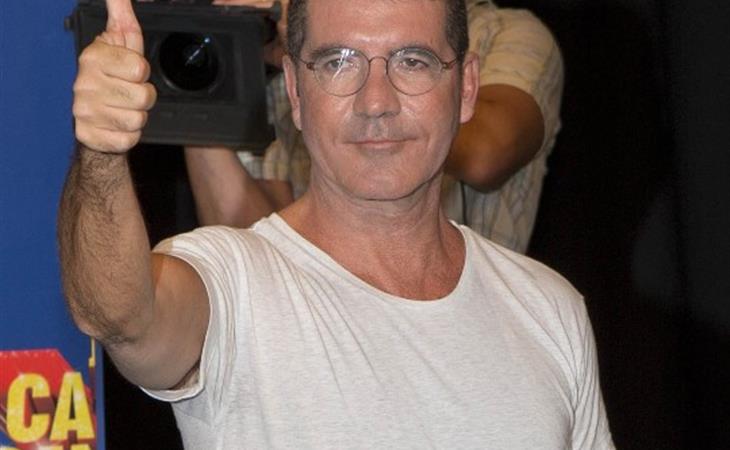