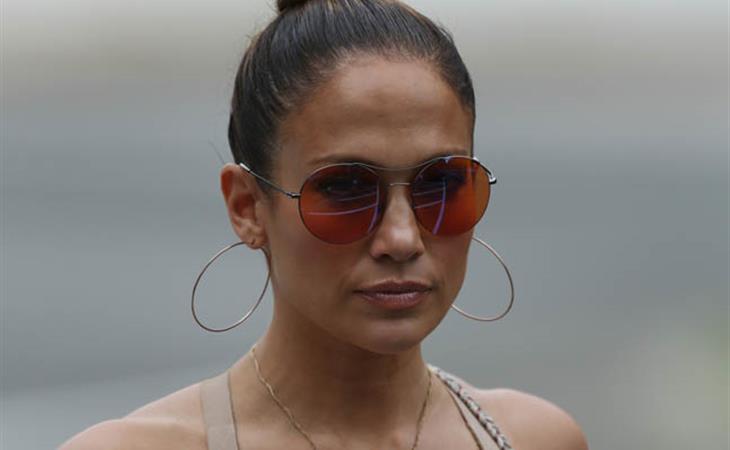 You’ve been thinking about JLO

Ben Affleck and Jennifer Garner’s divorce is big news. So, of course, people have been talking a lot about the first Jennifer, the first Bennifer: Ben and JLO. JLO spent the weekend in the Hamptons with Slum Bear. He was riding around in his douchey scooter-segway the other day while shopping with her and the dog – click here to see. It’s actually one of the few times, maybe the only time, that I was happy that he was with her. Because of all the rumours that she had something to do with the Affleck-Garner split.

Ben has his distractions. But beyond showing up in his spank bank, JLO was not one of them. And neither was Margot Robbie. I think the business with Margot Robbie came from an Australian tabloid. That’s your first sign that it’s sketch. What they were reaching for there is that Robbie is hot and she’s on Suicide Squad and Ben’s Batman will cameo in Suicide Squad. But…he was on set for, like, a day. The movie’s being shot in Toronto. She’s been here for months. And her boyfriend is around her all the time, and they’re all over each other all the time. There’s no story here. 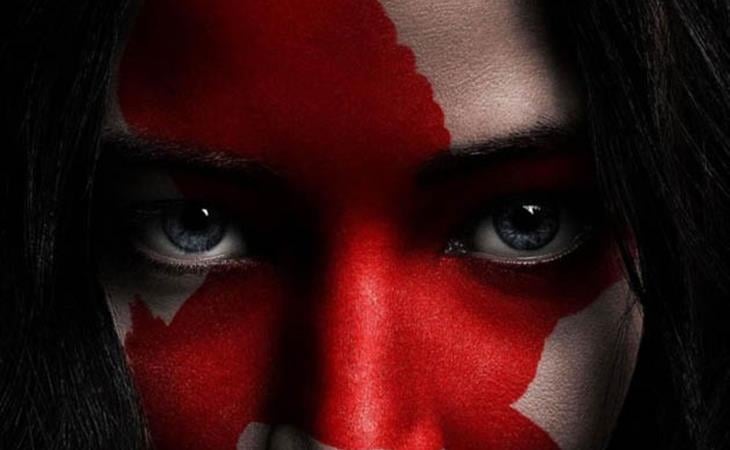 Dork Storm 2015: Revenge of the Comic-Con 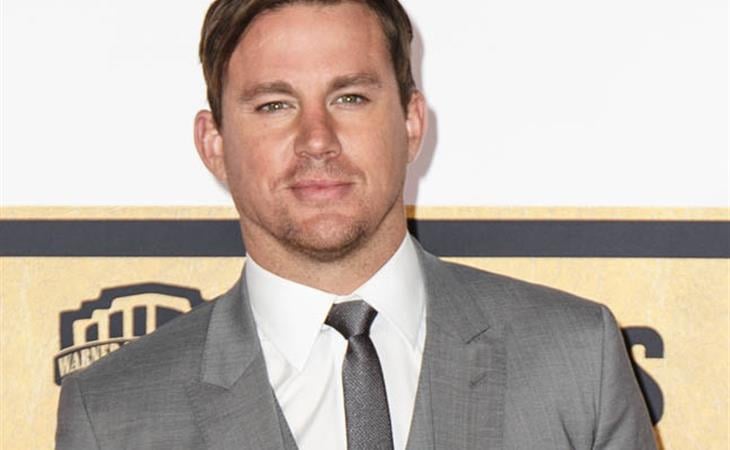